This is Worse Than Another Watergate 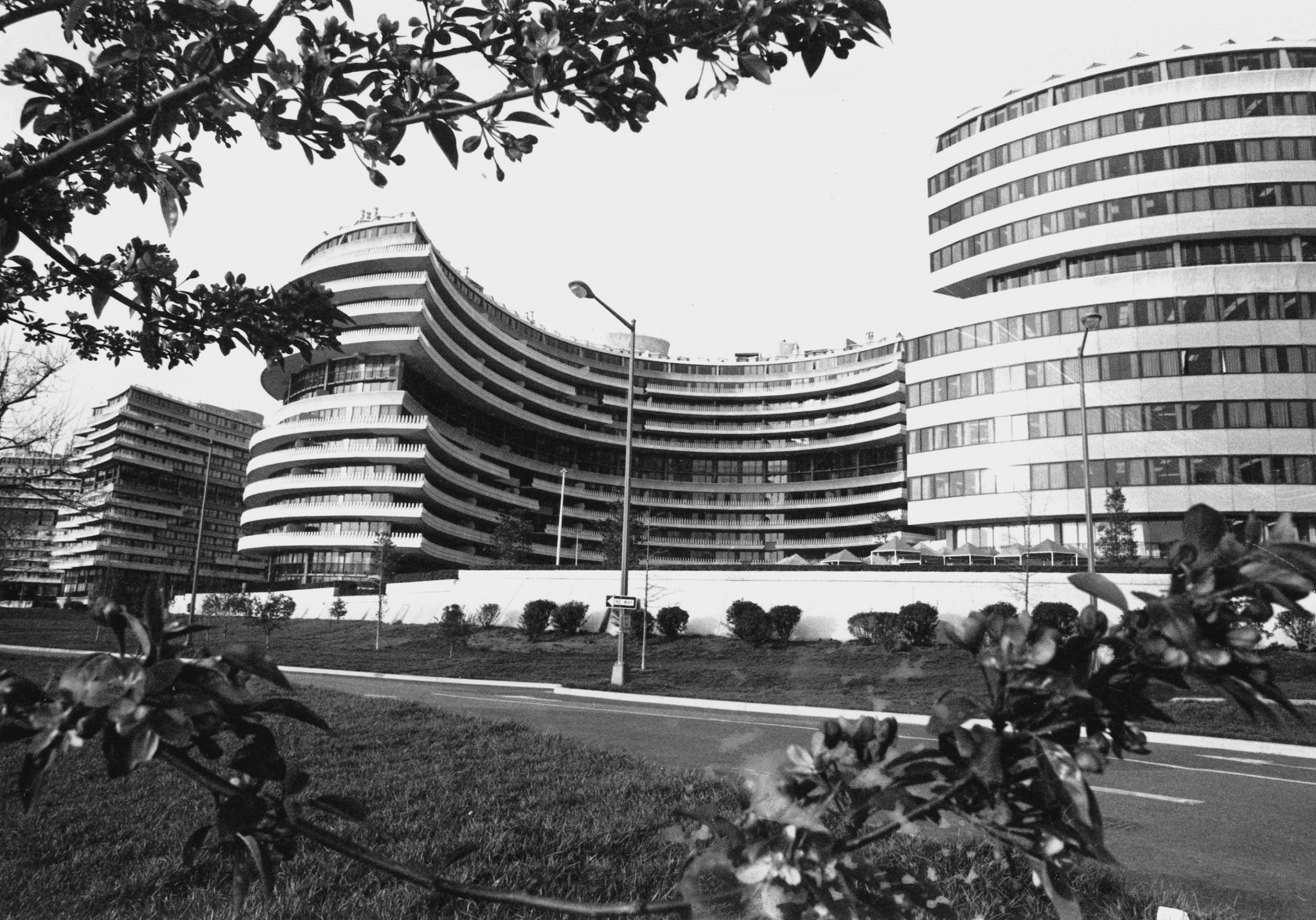 There's been another break-in at the offices of the Democratic National Committee, but this time it wasn't CREEP or Nixon's White House flunkies. It looks like Putin's goons have pulled off another "Watergate" style burglary:

“Important action required,” read a pop-up box from a Yahoo security team that is informally known as “the Paranoids.” “We strongly suspect that your account has been the target of state-sponsored actors.”

Chalupa — who had been drafting memos and writing emails about Manafort’s connection to pro-Russian political leaders in Ukraine — quickly alerted top DNC officials. “Since I started digging into Manafort, these messages have been a daily oc­­­­currence on my Yahoo account despite changing my p­­a­ssword often,” she wrote in a May 3 email to Luis Miranda, the DNC’s communications director, which included an attached screengrab of the image of the Yahoo security warning.

“I was freaked out,” Chalupa, who serves as director of “ethnic engagement” for the DNC, told Yahoo News in an interview, noting that she had been in close touch with sources in Kiev, Ukraine, including a number of investigative journalists, who had been providing her with information about Manafort’s political and business dealings in that country and Russia.

“This is really scary,” she said.

Chalupa’s message is among nearly 20,000 hacked internal DNC emails that were posted over the weekend by WikiLeaks as the Democratic Party gathered for its national convention in Philadelphia. Those emails have already provoked a convulsion in Democratic Party ranks, leading to the resignation of DNC Chair Debbie Wasserman Schultz in the wake of posted messages in which she and other top DNC officials privately derided Bernie Sanders and plotted to undercut his insurgent campaign against Hillary Clinton.

Poor Donald Trump! He can't even come up with a new version of Watergate so he benefits indirectly from one pulled by the Russians. This guy is more Nixon than Nixon ever was.

Linking Putin to a Donald Trump windfall of bad publicity for the Democratic Party should be the job of the American media. A Republican, in league with a Russian dictator, has used the mouth-breathing anarchists at Wiki Leaks to sabotage an American political election. If the trail is easy enough for some clowns at Yahoo! to figure out, there must be some fire under all of this smoke.

And yeah, the FBI is involved.