This is Why Chris Christie Is Not Trump's Pick For VP 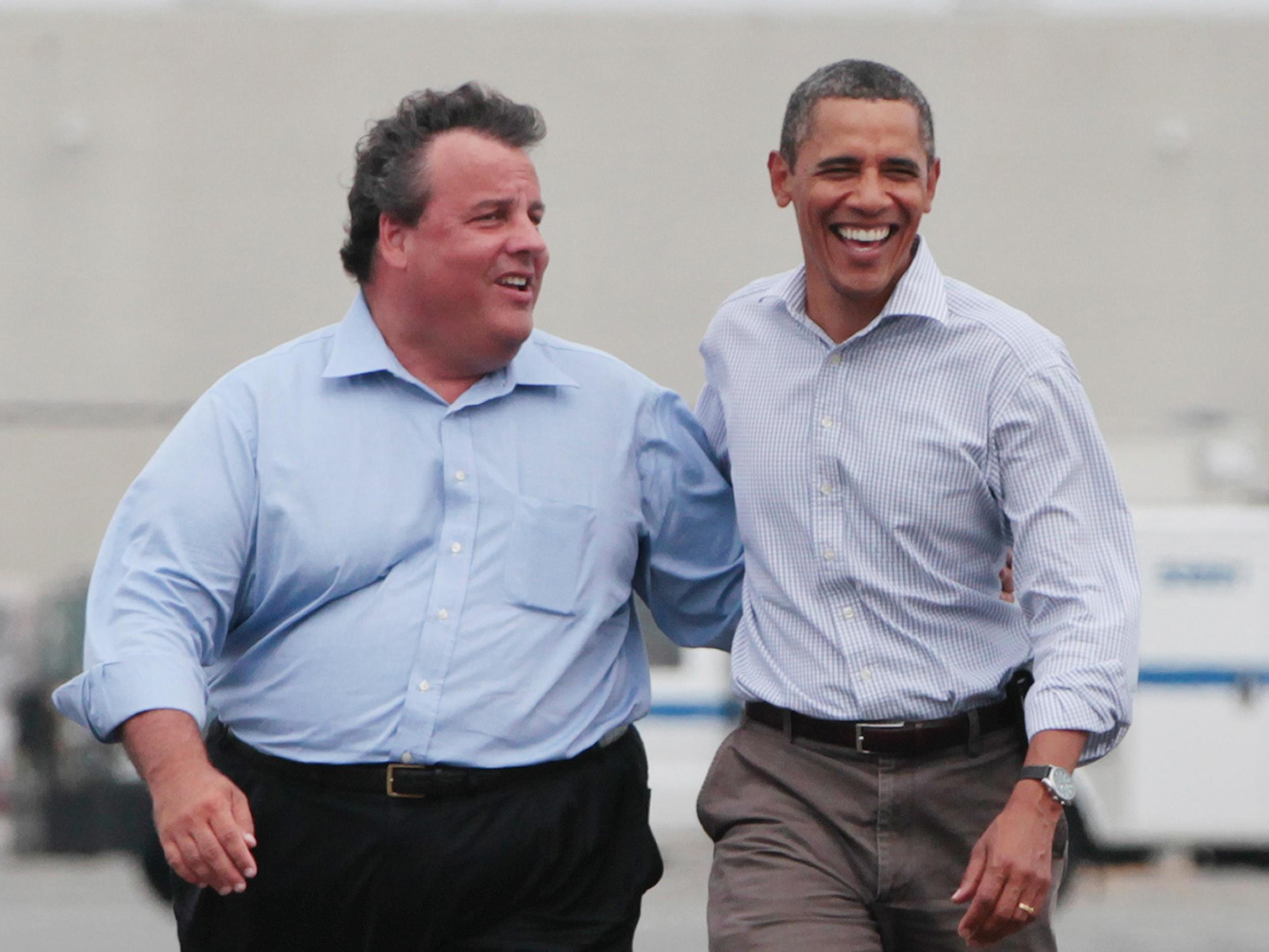 Chris Christie did himself no favors by appearing to be a rational, sane leader in the wake of Hurricane Sandy. He should have declared martial law in New Jersey, brought out the state's National Guard units, and blamed Obama for everything, up to and including the fact that his pants don't fucking fit.

And now, he's the McDonald's fetching also-ran who probably wasn't second since that honor rightfully belongs to Newt Gingrich or Ivanka Trump:

New Jersey Gov. Chris Christie doesn’t yet know whether he will be named Donald Trump’s running mate. But he did admit Thursday that doesn’t care for second place.

The presumptive Republican presidential nominee is expected to inform the people on his shortlist, which reportedly includes Indiana Gov. Mike Pence and former House Speaker Newt Gingrich, of his decision Thursday afternoon. Trump is expected to officially unveil his running mate at Trump Tower in New York on Friday morning.

“Listen, no matter what phone call he makes to me today, I will take a deep breath and prepare for tomorrow,” Christie told MSNBC’s Nicolle Wallace in an interview from Mendham, New Jersey.

“I’m a competitive person, so I’m not gonna say it won’t bother me if I'm not selected,” Christie continued. “Of course it bothers you a little bit, because if you’re a competitive person like I am and you’re used to winning like I am, again, you don't like coming in second. Ever.”

Donald Trump can't stand fat people, but he does like jerking people around. Consider Christie the guy he jerked around for fun just because Jeb Bush wasn't available.

The picture that you see above seals the deal, though. The prospective Republican ticket cannot be seen as having ever been reasonable, ever. It must be a raging, spitting, bellowing denunciation of everything normal in order to completely betray the American ideal.