The Republicans Don't Have Any Star Power in Cleveland 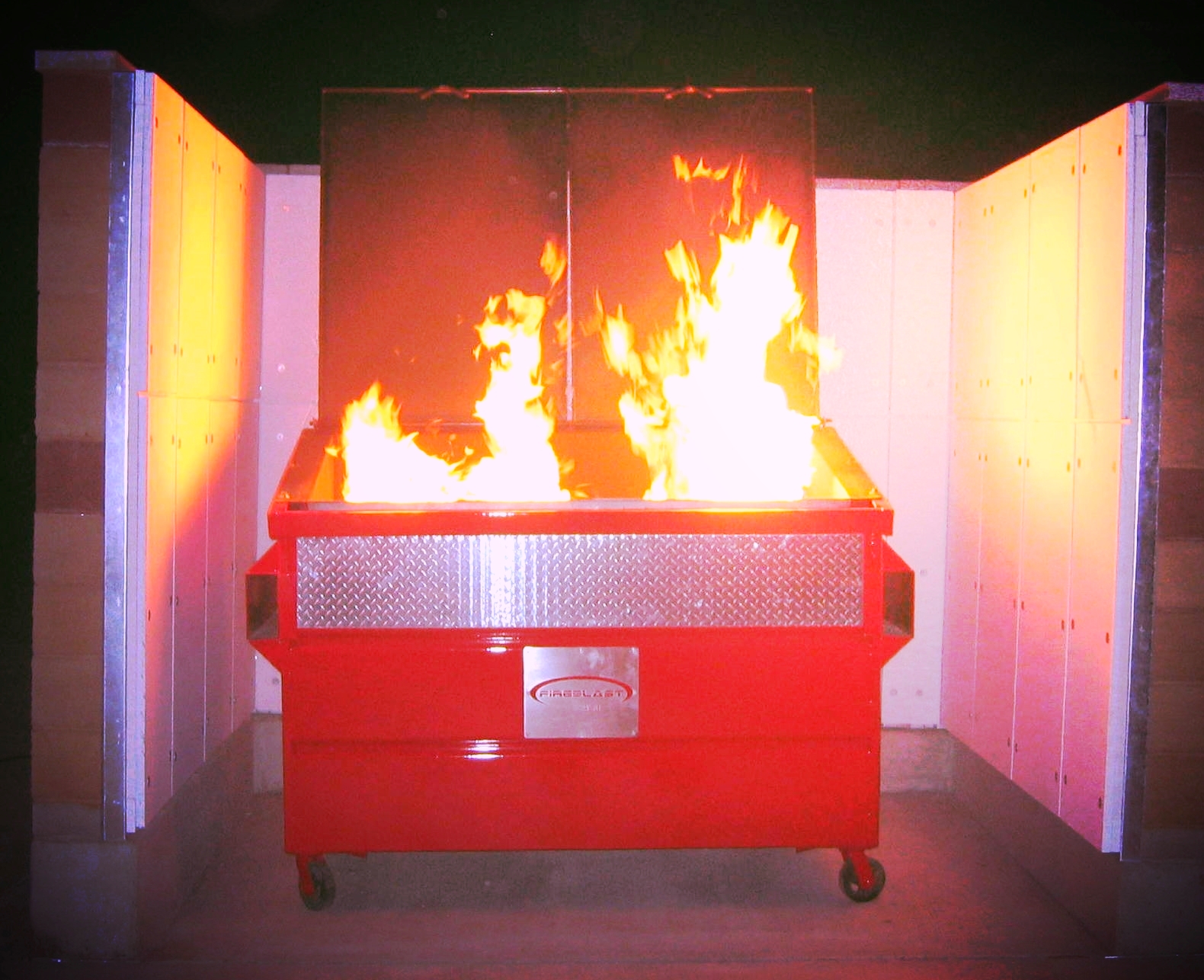 I promise you plenty of coverage of the Republican Shit Show, aka, the GOP's national convention this week. I'm calling it the Shit Show because that's what it is shaping up to be--a national expression of division, intolerance, and stupidity on a grand scale.

But at this year's Republican National Convention, with presumptive presidential nominee Donald Trump, many of the Republicans considered to have promising careers are not speaking.

And three years after the GOP autopsy report of the 2012 election declared the party needed to make in-roads with minorities, women and young voters, the high-profile names not on the speaking list also represent some of the most diverse faces in the party.

When Trump loses, everyone who didn't appear at the convention will have a significant advantage over those who do appear--their images won't appear in future attack ads. For the next eight years after this cycle, the most devastating attack ads will show Republicans praising Donald Trump. The smart money is staying home and staying in the pockets of those who understand how we elect a president. Nobody who is smart about paying for political access is going to watch millions of dollars evaporate in a dumpster fire of epic proportions.

Don't be surprised to see the networks run something else this week instead of the usual convention coverage. Jackassery does play pretty well on network television, and even better on cable networks that usually draw no viewers. Everyone is going to watch Trump's speech--that'll be the ratings highlight of the week. But if you had a choice between reruns and Joni Ernst, I think you're going to run an old CSI or something like that instead.

This convention has almost no star power whatsoever, and the Trump show is running out of steam. It'll be fun to see him ramble and refuse to give a "normal" speech. I'm predicting the thrust of his speech will be Trump himself, served with a heady dose of law and order and making white people feel good about being white again. Maybe they'll put Zell Miller out there so he can say something horrible again. Who knows? We're getting the D-list this week and it promises to be fun.