The Real Reason Why Newt Gingrich Wants to be Vice President 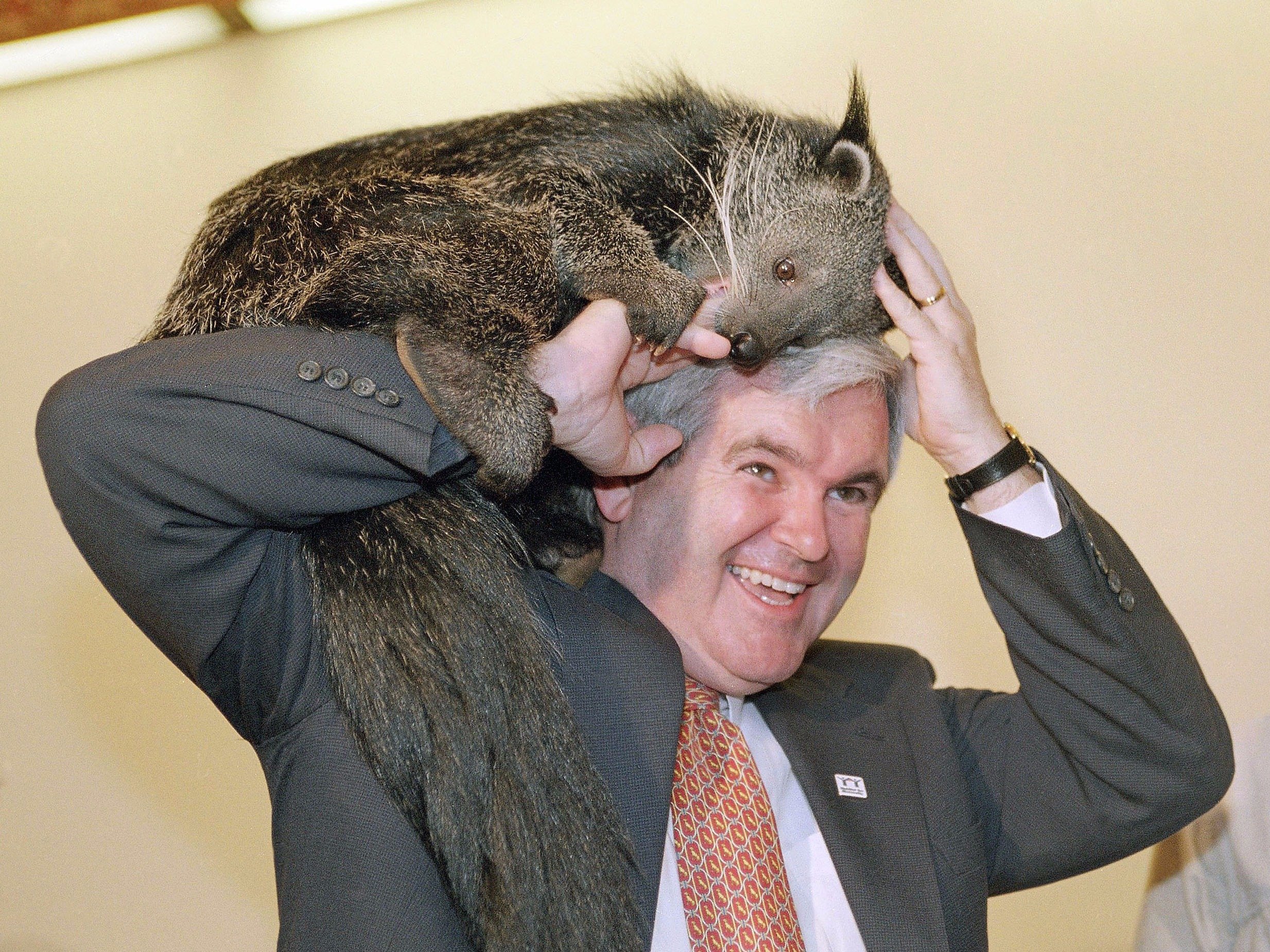 Everything Newt Gingrich has ever touched has turned to shit:

If Donald Trump really is auditioning Newt Gingrich for a role in his administration, one job Trump should definitely give to someone else is Treasury secretary. Although Gingrich has long been a deficit hawk when it comes to the country’s balance sheet, several of Gingrich’s own organizations have ended mired in debt.

The most recent is Gingrich’s own presidential campaign, Newt 2012, which continues to owe millions of dollars to former staff, vendors, and even Gingrich himself. Gingrich did not return several requests for comment about the money his campaign still owes.

According to the latest FEC filings, Gingrich’s official campaign committee, still has $4.63 million dollars in unpaid bills. Among all major party presidential candidates from 2012, only Gingrich and Rick Santorum’s campaigns remain in debt, with Santorum owing less than one-eighth of the amount of the debt Gingrich racked up.

In 2011, Gingrich’s political non-profit organization, American Solutions for Winning the Future, dissolved in debt and was sued for unpaid rent after Gingrich stepped away to focus full time on his presidential run. It cratered despite the fact that it had raised more than $50 million in the previous four years.

In 2012, Gingrich’s for-profit health care think tank, the Center for Health Transformation, declared bankruptcy. Once a health-industry darling focused on “patient-centered” health reform, the group went from riches to rags after Gingrich launched his presidential campaign. The Washington Post reported the think tank raised $59 million between 2003 and 2011, but declared liabilities between $1 million and $10 million when it filed for Chapter 7 protection.

Later that year, WellStar Health System bought the center’s name and website for $20,000.

It's worth remembering that this is the guy who wrote this with a straight face:

Let me start with the morality of balancing the budget. Historically, it has always been self-evident in America that each generation had the obligation to live within its means. A major war was a legitimate excuse for massive borrowing. But in peacetime, there has been a general rule that each generation would live within its means. As a result, our children would not be stuck with the task of paying off someone else's debt.

The principle was that we would pay off the mortgage and leave the farm to our children. Only in the last generation has this bias toward the future been reversed. Now we are borrowing against the farm to pay today's living expenses and leaving our children to pay off that debt.

With a list of creditors as long as his arm, Newt wants in on the action, and he wants access to the nifty E-mail list that the Trump campaign is using to spam members of the British parliament. An extra fifty quid would do nicely, thank you very much, guv'nor.