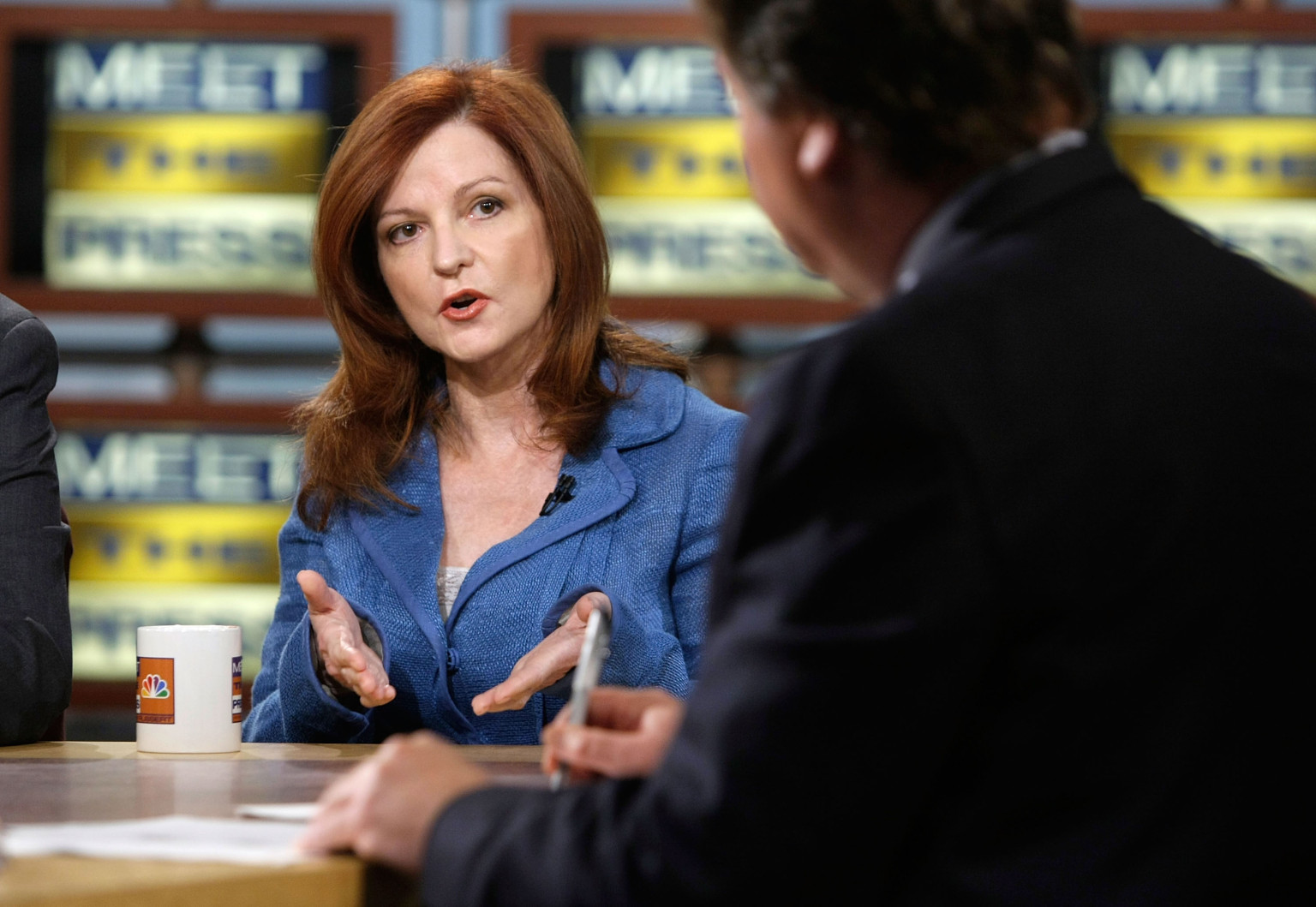 I think that we can all agree that Hillary took a major step this past week in the fight to move beyond the so-called E-mail scandal. By all accounts, FBI Director James Comey destroyed the Republican members of the House who suggested that "the fix" was in. He may well have ended the careers of Paul Ryan and Trey Gowdy as well--who knows? It was a great week for Hillary--the Republicans looked like over-reaching fools and Donald Trump continued to impress everyone with his masterful command of assholery and racism.

Given the conventional wisdom says that we put this behind us, what crazy closet did Maureen Dowd fly out of with her trained monkeys and her batshit belfry full of nutty ideas?

that’s the corkscrew way things go with the Clintons, who are staying true to their reputation as the Tom and Daisy Buchanan of American politics. Their vast carelessness drags down everyone around them, but they persevere, and even thrive.

What the fuck? Who did Tom and Daisy Buchanan ever deliver peace, prosperity, and children's healthcare for? And, really, this is how you know that the New York Times has a Maureen Dowd problem--she deals in her superficial bitchy hate of the Clintons while never acknowledging that the balance sheet is somewhat tilted in their favor. You want to stack eight years of Bill against eight years of George W.? I'll take that bet any day of the week. Dowd does not live in the real world and she cannot bring herself to admit her own bizarre bias against the Clintons. This is what Christoper Hitchens would be writing for conservative publications were he still alive--demented, enraged, envious bullshit.

In a mere 11 days, arrogant, selfish actions by the Clintons contaminated three of the purest brands in Washington — Barack Obama, James Comey and Loretta Lynch — and jeopardized the futures of Hillary’s most loyal aides.

President Obama is a "pure" brand in MoDo's eyes now? I thought he was wimpy Barry in mom jeans, according to her.

It’s quaint, looking back at her appointment as secretary of state, how Obama tried to get Hillary without the shadiness. (Which is what we all want, of course.)

The president and his aides attempted to keep a rein on Clinton’s State Department — refusing to let her bring in her hit man, Sidney Blumenthal.

But in the end, Hillary’s goo got on Obama anyhow. On Tuesday, after Comey managed to make both Democrats and Republicans angry by indicting Clinton politically but not legally, Barry and Hillary flew to Charlotte, N.C., for their first joint campaign appearance.

Now's the time to back away slowly. When a woman starts writing about goo, don't just run away. Get the net. It's going to be a long chase through the fields behind the asylum.

“You’ve got a situation here where the woman who would be in charge of setting national security policy as president has been deemed by the F.B.I. unsuitable to safeguard and handle classified information,” Bill Savarino, a Washington lawyer specializing in security clearances, told the Times.

own can't even bring herself to admit that she's going to someone willing to give her a quote who no one knows and who is speaking against the overwhelming flow of conventional wisdom. Wow. At least Peggy Noonan can hang her hat on her own particular flavor of insanity mixed with gut-feeling analysis.

The mere fact that the New York Times allows this stuff to go into print and on their website should be enough to convince decent Americans that someone there has a few screws loose and can't be talked down off of the coffee table without tranquilizers and booze.