The Last Gasp of the Bernie Bots 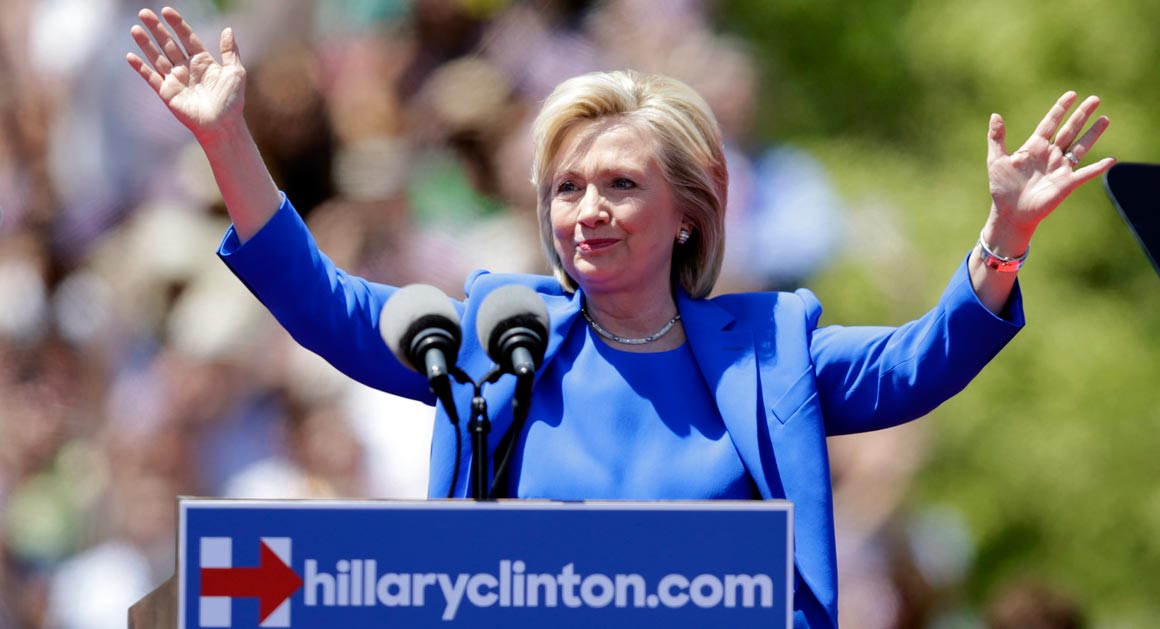 It doesn't take much for a movement to turn on its leader.

Today, Bernie Sanders is expected to give his endorsement to Hillary Clinton. This should happen within the hour, or sometime before the noon hour.

The supporters of Bernie Sanders are filling Twitter with this kind of nonsense: 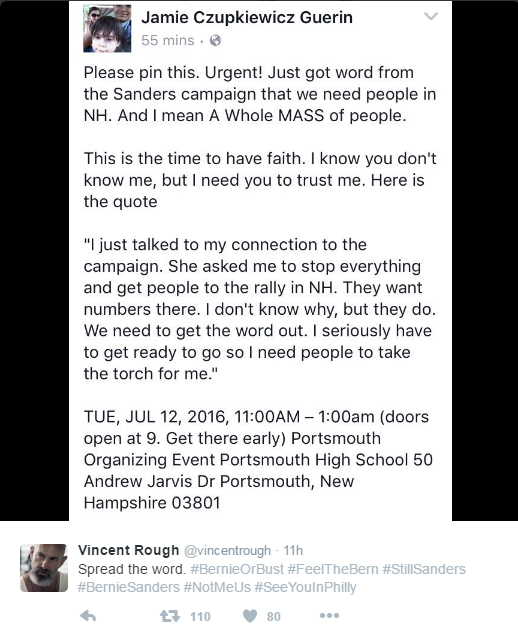 Will it work? Who the hell knows? I do know one thing--these people are dwindling in number and they are dedicated to an unrealistic point of view that transforms their vote from a civic responsibility to a retail transaction. You vote for the greater good as it exists in our two-party system. You're not voting for one of twelve parties in a parliamentary system.

Do these people know anything about the republic in which we live?