The Future of Police Work 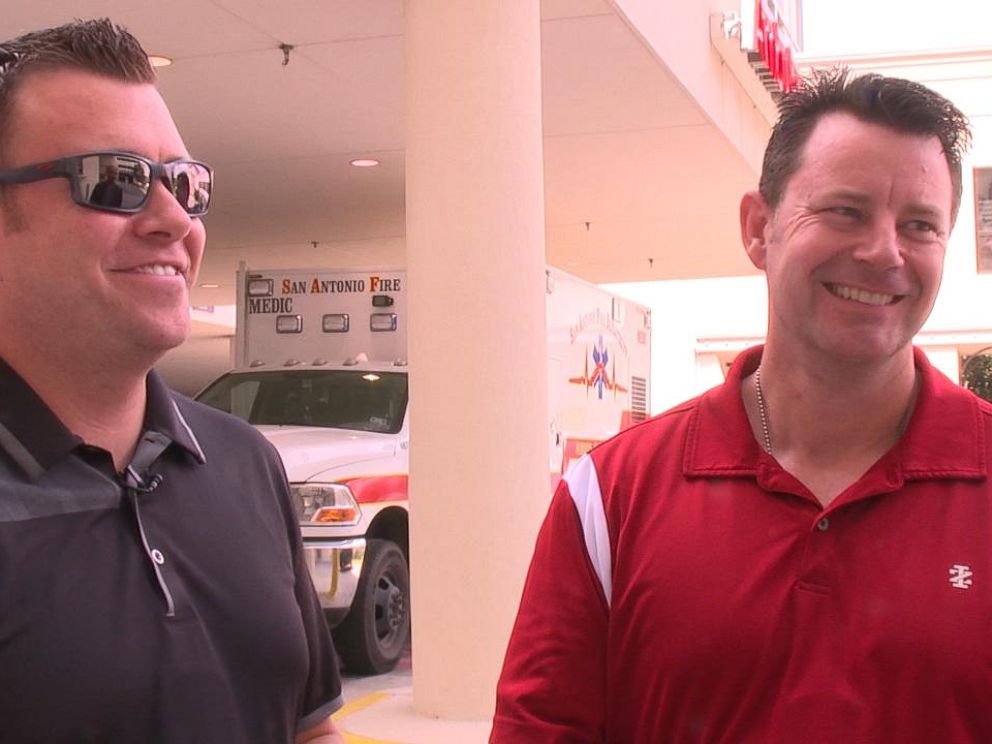 In the future, the cops might show up trained to deal with crisis intervention and with an understanding of how to deal with people who have mental health issues. That means less time in jail, more time getting help, and a greatly reduced chance of just shooting the living hell out of everything in front of them:

Joe and Ernie are two of the six qualified officers that San Antonio’s police department deploys from its specialized mental-health unit. They go out in pairs, dress in plainclothes, and respond to crises that might be rooted in mental illness.

It’s easy to see they’ve bonded, having tag-teamed in the midst of high emotional intensity for over five years.

Four patrol cars are already parked at the scene, their strobe lights roving. “Yup, you can see how they’re responding,” Ernie says, exasperation latent in his tone. “Just because there was mention of a knife.”

They deal with intervention rather than tactics. And, if you think you've heard of this before, you have:

In San Antonio, just hours from where Jason Harrison was killed, a specialized team of police officers known as the San Antonio Mental Health Unit is working to revolutionize policing.

Smarro and his partner Officer Ernie Stevens with the San Antonio police department are plainclothes officers who ride in an unmarked car to respond to calls involving mental illness cases. They are experts in what is called Crisis Intervention Training (CIT). Smarro says their approach is the "complete opposite" from how the average officer would approach a 911 call.

"We walk in, it's not 'hey, I'm Officer Smarro, this is Officer Stevens,' It's, 'how you doing? ... My name is Joe. This is Ernie. We work with the San Antonio Police Department,'" Smarro said. "I'll display my badge that I wear. We wear these plain clothes. We're just here to help you."

Why is this not mandatory in every jurisdiction? Instead of gunfire, why not see if we can respond with cops who know how to de-escalate a situation? And why not insist that state and local governments begin building what they have in San Antonio, which is the infrastructure needed to house, treat, and heal people?

San Antonio just got rid of 500 beds in their jail. This diversion program of theirs is working. Want to reduce jail and prison populations? Focus on dealing with mental health issues at the squad car level. Just like with counter-insurgency doctrine, you cannot kill your way to victory, whether you're dealing with terrorists or the mentally ill.