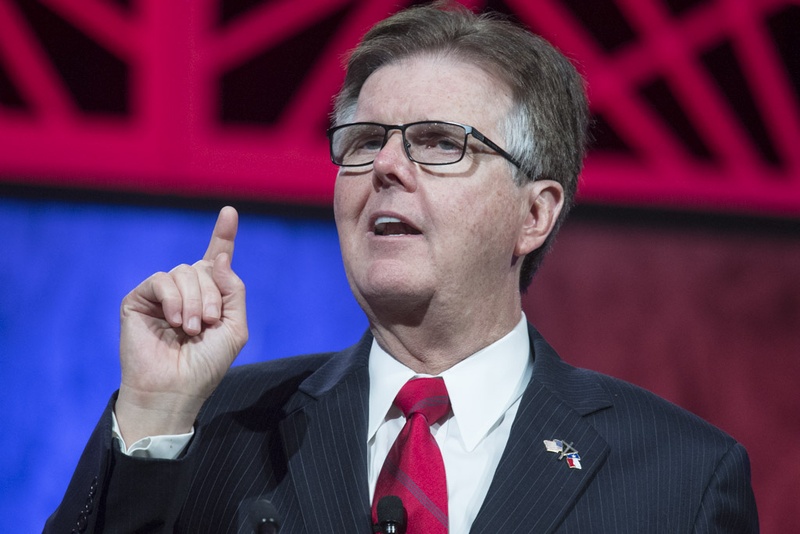 This is exactly the wrong thing to say on a day when lots of people need to be saying the right thing:

"I do blame people on social media with their hatred towards police," Patrick said during an interview on Fox News on Friday. He added that, despite the "peaceful" nature of last nights protests, he blames former Black Lives Matter events for the incident.

He also blames protesters at the event critical of law enforcement for expecting protection from them when shots were fired.

"All those protesters last night, they ran the other way, expecting the men and women in blue to turn around and protect them," Patrick said. "What hypocrites!"

Is there any commentary necessary? One deranged gunman shoots at cops, and the people who were peacefully protesting on behalf of the idea that the police need to stop killing innocent people of color are thus guilty of something?

Someone needs to take Patrick aside and explain that he is not helping.