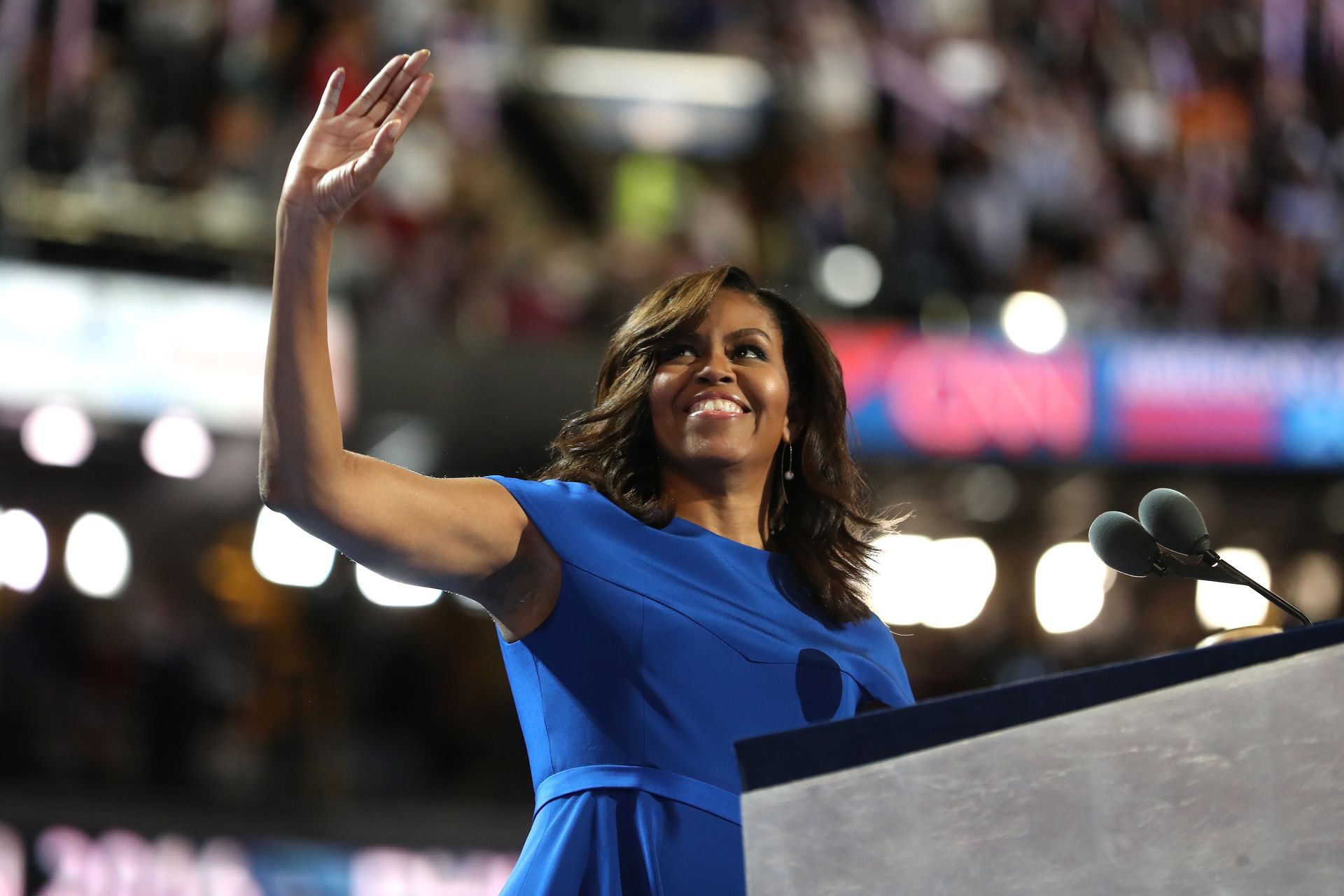 Even though it was only the first day, and even though the Berniebots tried to ruin everything, the inescapable power of having Michelle Obama in the room overwhelmed all other considerations. She delivered a speech, one that she didn't have to steal, that went at the heart of what electing Hillary Clinton is all about--saving this country from a dictator.

Yesterday, I was pretty worried. Today, screw that. I'm not worried about the Democratic Party. I'm worried that it will look like a cakewalk in November and that too many people will stay home. I'm worried that Trump's operation will get sleeker and meaner and find a way to win Florida and Pennsylvania. I'm worried that the Russians will throw $500 million dollars into Trump's campaign.

There's no sense in worrying about a handful of Bernie Sanders supporters. They are not the future of the party. They're the stars of their own tragedy. And they pale in comparison to the stars we saw on the first night.