Slash and Burn From the Berniebots 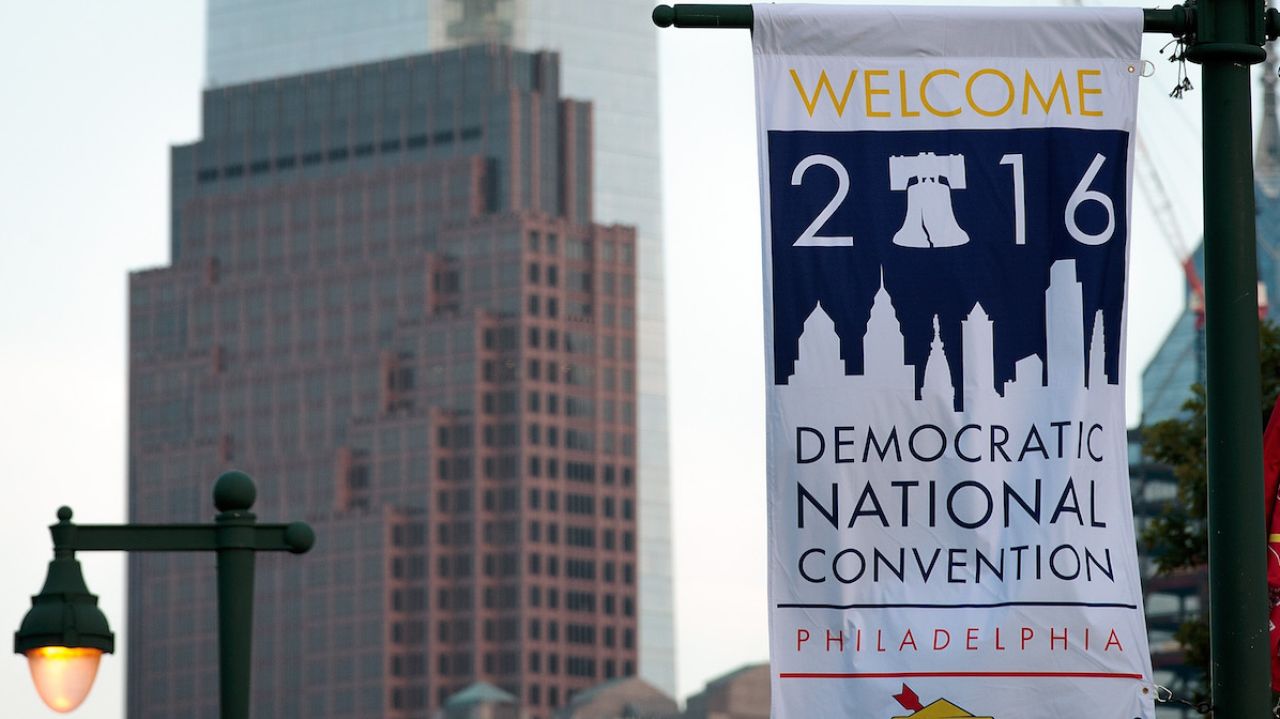 This is exactly what the Democratic Party did not need right now.

This is exactly what the Trump campaign wanted to see. And, for the most part, they're getting to see this because a handful of people did something stupid. They used their E-mail to coordinate their efforts to get Hillary Clinton elected president which, in and of itself, is not evil and would help millions of Americans keep their healthcare, find jobs, and live a better life.

But that's exactly what the Berniebots don't want to have happen. They want to slash and burn this party to the ground. I was shouted down for months because I warned people that the Bernie Sanders campaign was dangerous to the continued existence and good health of the Democratic Party. Today, they destroyed Debbie Wasserman Schultz, possibly by means of a coordinated effort with the far left leaning Wikileaks and Putin's intelligence infrastructure but who really knows anymore? They have brought chaos to the wrong place and confusion to the wrong fight.

Debbie Wasserman Schultz has been ousted as chairwoman of the Democratic National Committee on the eve of the party's convention. It's an abrupt end to a chairmanship marked by controversy, which came to a head this weekend following revelations from leaked internal emails.

"Going forward, the best way for me to accomplish those goals is to step down as Party Chair at the end of this convention," Wasserman Schultz said in a lengthy statement Sunday announcing her resignation, referring her desire to unify the party.

The party is unified--no one wants to hand over America's economy, military, and law enforcement capabilities to Donald Trump. No one wants to see a tin-pot dictator with a fetish for Eastern European models and being friendly with Russia's Putin turn America into a banana republic and then walk away from being held accountable for things when it all goes wrong.

The Democratic Party is the only hope for America--the only hope to continue the Obama administration and the only hope to restore the middle class. It is the only thing keeping organized labor from being outlawed and it is the only party that acknowledges climate change, basic science, a woman's right to choose, and the simple notion that the American consumer should be protected from the likes of Donald Trump.

Well, the Berniebots don't agree. They want to burn this mother down and trash the place and hand the presidency over to Trump because there's no difference, in their eyes, between him and Hillary.

Occupy DNC is a collective of activists that aims to sway superdelegates away from Hillary Clinton to Sen. Bernie Sanders.

“Our goal is to bring all Bernie Sanders supporters together at the DNC Convention to fight for the will of the people -- a Bernie Sanders’s nomination, NOT a fraudulent Hillary nomination,” the group says on its website.

Occupy DNC said on its Facebook page that it believes Clinton’s presumed nomination is one based on fraud, voter suppression and corruption.

Hell, no. Not on my watch. Are people going to stand for this? I guess we'll have to wait and see what happens this week.