Paul Manafort is an Incompetent Boob 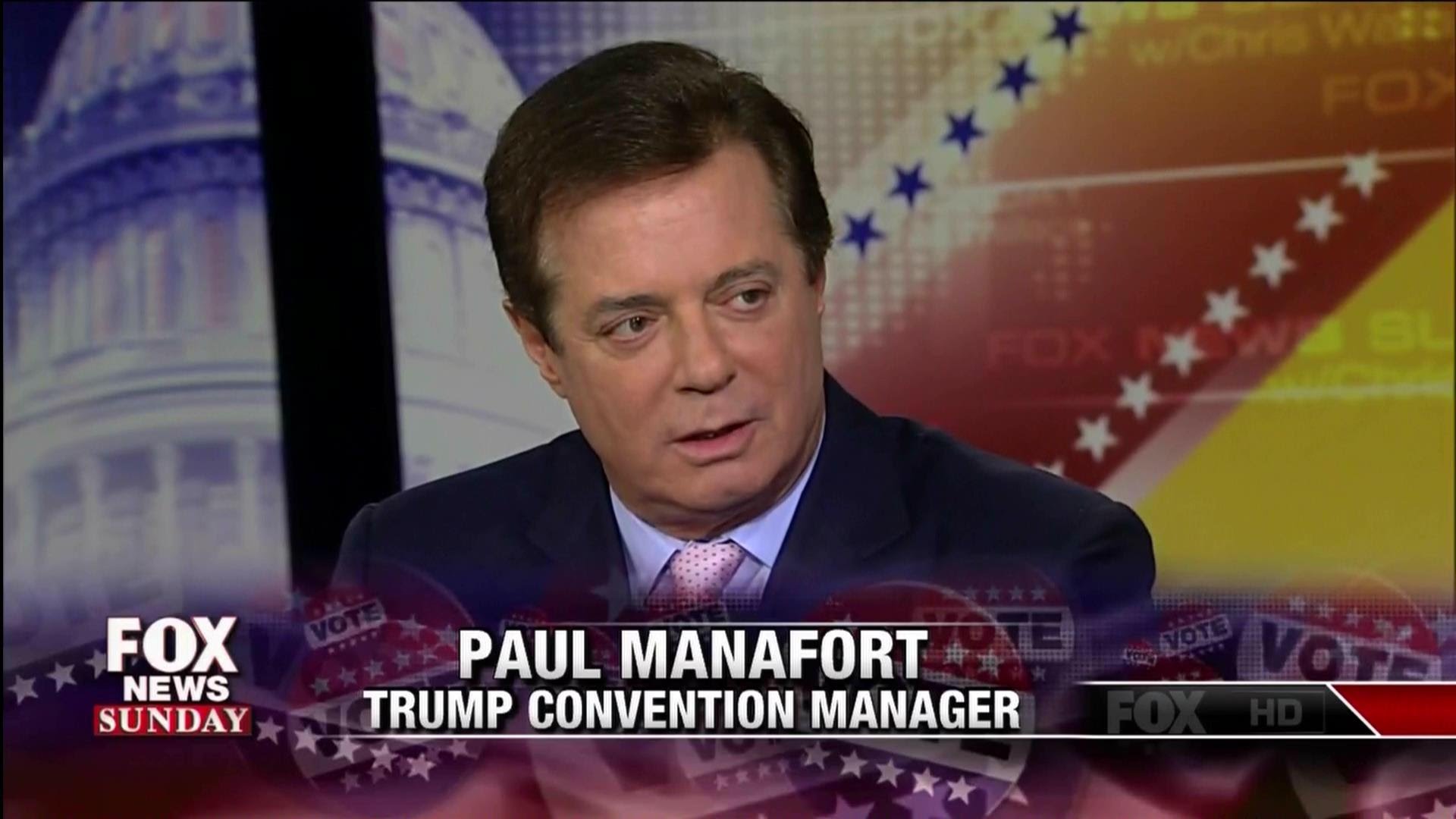 The best word to describe Paul Manafort is "boob." He's in way over his head, simple things are getting past him, and he has no idea what he's doing. He may have gotten it right when the Trump campaign stopped the pathetic #nevertrump movement in its tracks, but, come on. That was a gimme. You're supposed to handle things like that while overseeing the quality of the convention program.

Manafort comes across as quite the boob:

Trump's campaign chairman Paul Manafort continued to refuse to acknowledge Wednesday morning that parts of Melania Trump's convention speech were lifted lines, saying the controversy is "not meaningful at all."

"The speech was very effective and communicated those feelings," Manafort told CNN's Chris Cuomo on "New Day." "The controversy you're talking about is not meaningful at all. She's not a candidate for office. She was expressing her personal feelings about her country and her husband and why he's best for the United States."

It is yet another unsettling episode for the Trump campaign at a time when many top donors are closely watching Trump and his operation to determine whether it is worth their investment this fall.

Don't you think all of the racism, bigotry and misogyny have been unsettling episodes as well?

The fact that Melania Trump's speech was blatantly and hilariously plagiarized is a huge deal in terms of assessing the competence of the people around Donald Trump. A day later, his son gives a speech that lifts words from a column written by the guy who helped him with his speech without attribution. Trump is surrounded by this buffoonery--it's a feature, not a bug. He still has a skeletal communications team in a day and age where getting out a campaign's message couldn't be more difficult. Every single narrative pursued by the campaign has been derailed and rewritten by people being funny on Twitter.

Manafort hasn't turned the ship around. He's helped sink it a little more and way too many people are having fun laughing at Trump and his minions.