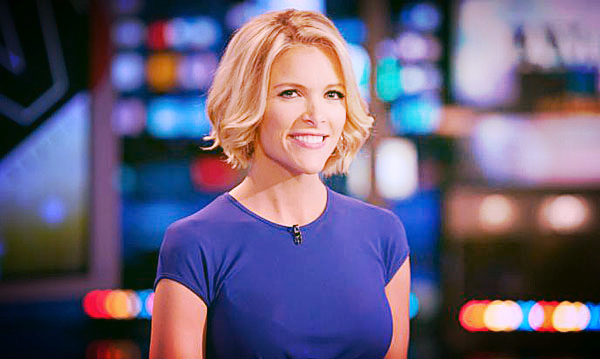 Of course she was:

A day after reporting that Fox News chief Roger Ailes could be on his way out soon,New York Magazine’s Gabriel Sherman reported Tuesday that Megyn Kelly, the most prominent star at Fox, has detailed alleged harassment by Ailes to the law firm commissioned by 21st Century Fox to probe accusations leveled by ex-anchor Gretchen Carlson. Unlike many of her colleagues, Kelly has been silent since Carlson filed a lawsuit against Ailes. According to Sherman’s sources, the alleged harassment against Kelly occurred when she was a young contributor to the network about 10 years ago. Sherman also reported that 21st Century Fox has given Ailes a deadline of August 1 to resign or be fired.

I'd really like to see how this plays out in the days ahead. Can Ailes survive this? Yeah, he probably could, but the threat to Fox News and to the Rupert Murdoch empire is probably a bigger concern than whether or not one employee is happy.

It was one thing to see Gretchen Carlson sue Ailes It will be an entirely different thing altogether if this turns out to be true. But it shouldn't matter--we should come down on the side of the victim, not the perpetrator.