Lazy Man Demands Others Do Their Jobs 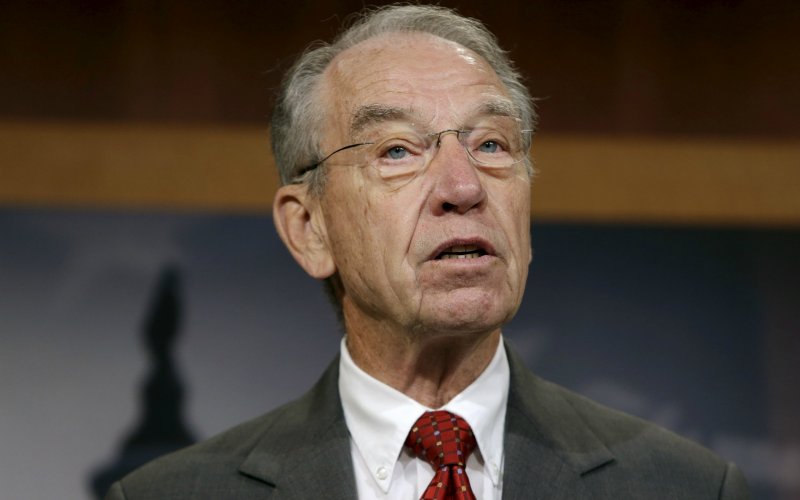 Chuck Grassley, the chairman of the Senate Judiciary Committee, wants the FBI to make public the findings of its investigation into Hillary Clinton's exclusive use of a private email server while she served as secretary of state. The Iowa Republican believes the agency should be transparent about the evidence it uncovered in order to “avoid giving the impression that the FBI was pulling punches.” He also called on the agency to “respond fully” to Freedom of Information Act requests surrounding the Clinton investigation.

For failing to hold hearings on President Obama's Supreme Court nominee and other judicial appointments, Grassley will go down as a failure and a fraud.