It's Too Late to Call Trump a Liar 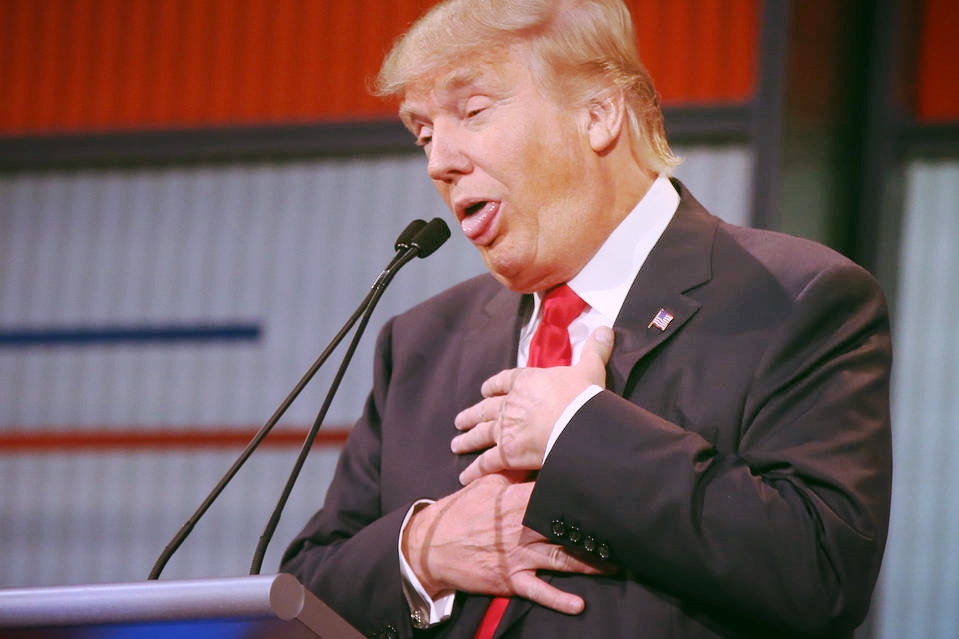 I love what Charlie is saying here, but it's months too late to expect anyone to begin holding Trump accountable for anything:

Here is the truth. Nobody called for a moment of silence for Micah Johnson. Eleven U.S. cities are not on the brink of racial violence. He, Trump just made that shit up so his followers can stay afraid and angry at the people he wants them to fear and hate. This lie was a marching order and the Party of Lincoln is right in step with him, straight into the burning Reichstag of this man's mind.

I'll tell you another thing for nothing--there is no way the supporters of Donald Trump are going to accept the results of this fall's Presidential Election. You'll see pockets of resistance similar to the whole Bundy/Malheur thing that will create massive headaches for state and local law enforcement.

There is no way they are going to stand for the peaceful transition of power in this country because they have been whipped into a frenzy. It'll be like Scientology suing someone for calling them a cult. Trump's fall campaign, which will start after the convention and continue until Election Day, will fill arenas around the country with every form of mouth-breathing jackal and every kind of white supremacist currently under government surveillance. There aren't enough windbreaker-wearing private security guards right now to contain it. Trump will incite actual racial violence in this country and the media will tell us that this isn't as bad as Hillary telling Sid Blumenthal that she laughed out loud.

The media didn't wake up seven months ago, they're sort of awake now, and by Election Day, it won't matter. As an institution and an abstract idea and as a commercial entity, the American media complex has less credibility than Donald Trump. Hence, they cannot call him a liar, can they?

The results of this election will not matter to the uninformed in this country because they will not accept the results as legitimate. Trump has, in his own mind, already won this thing because there is no credible working media to explain otherwise. Any other result will be attacked and beaten up by the real thugs in America right now. You'll get to watch all of it on television or the Internet because, hey, someone's gotta make money.