It Sounds Like Gretchen Carlson Has Roger Ailes on Tape 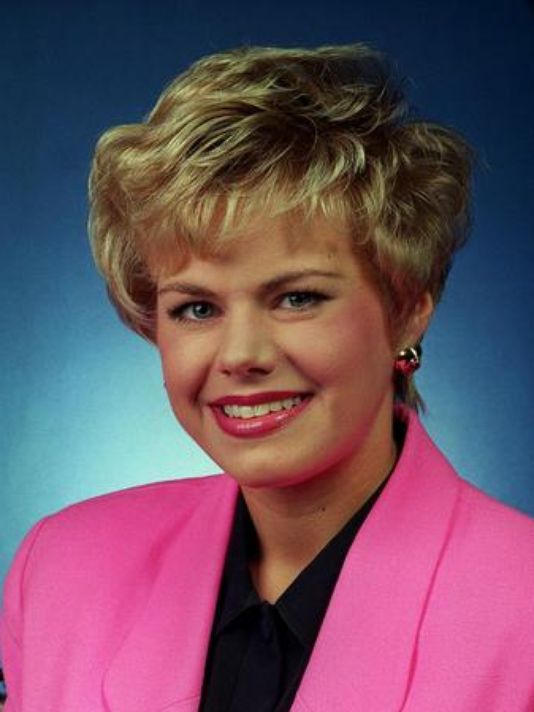 Former Fox News host Gretchen Carlson is challenging her former boss, Roger Ailes, to testify under oath about the sexist remarks she alleges he made toward her. “Regarding Ailes’ claims that Gretchen’s allegations are false, we challenge him to deny, under oath, that he made the statements attributed to him in the complaint,” Carlson’s lawyers wrote in a statement posted to her Facebook page. In response to Carlson’s lawsuit alleging “pervasive” sexual harassment on the part of Ailes and her former colleague Steve Doocy, Ailes fired back with a blistering statement calling the accusations “offensive” and “wholly without merit.” The lawyers also challenged Ailes’ claim that Carlson’s rating were poor, prompting her termination.

The Roger Ailes Sex Tapes. Coming soon to a news outlet near you.