It's a Good Time to be a Democrat 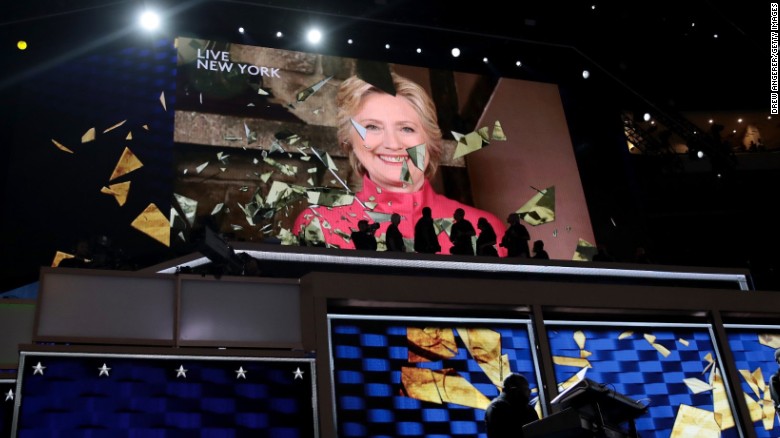 Well, we're on the right track now, aren't we?

The Democratic Party has two more days to seal the deal and show the American people what's at stake this November. Monday was rocky, and full of fits and starts, but Tuesday was the day we needed as Democrats to start feeling better about our chances.

Here's the elephant in the room. The polls are going to be about name recognition, and most of the voters are still in summer mode. They're kind of paying attention (the TV ratings will tell us how much) and they're being given a chance to figure out which side they're on. Demographically, the Democratic Party maintains huge advantages in the race for the White House. Battleground states cannot be allowed to slip away. Money is going to have to be spent. People are going to have to get out there and we need to build a sophisticated Get-Out-the-Vote operation.

Don't underestimate the celebrity power appearing at the DNC. This is connecting newer and younger voters and people who don't read blogs or the news to what's happening. It's not by accident that they had Scott Baio and we had Meryl Streep, Demi Lovato, and Lena Dunham on stage. This stark contrast is going to help the Democratic Party make the case that they're evil, we're not. Any man comfortable using the C-word in public looks like a jackass compared to actual people who can do amazing things.

And it is a choice that concerns evil. Hating people cannot become the American way of doing things. Last night, the most intelligent politician in American history stood on that stage and made the case for Hillary. The Big Dog hit a home run and then some, looking frail but sounding like he knew exactly what people needed to hear.

God Bless Bill Clinton. This was a man who could have served four terms in office, easily, and still would have had time to help millions around the world.

It's a good time to be a Democrat.