Have We Reached Peak Trump? 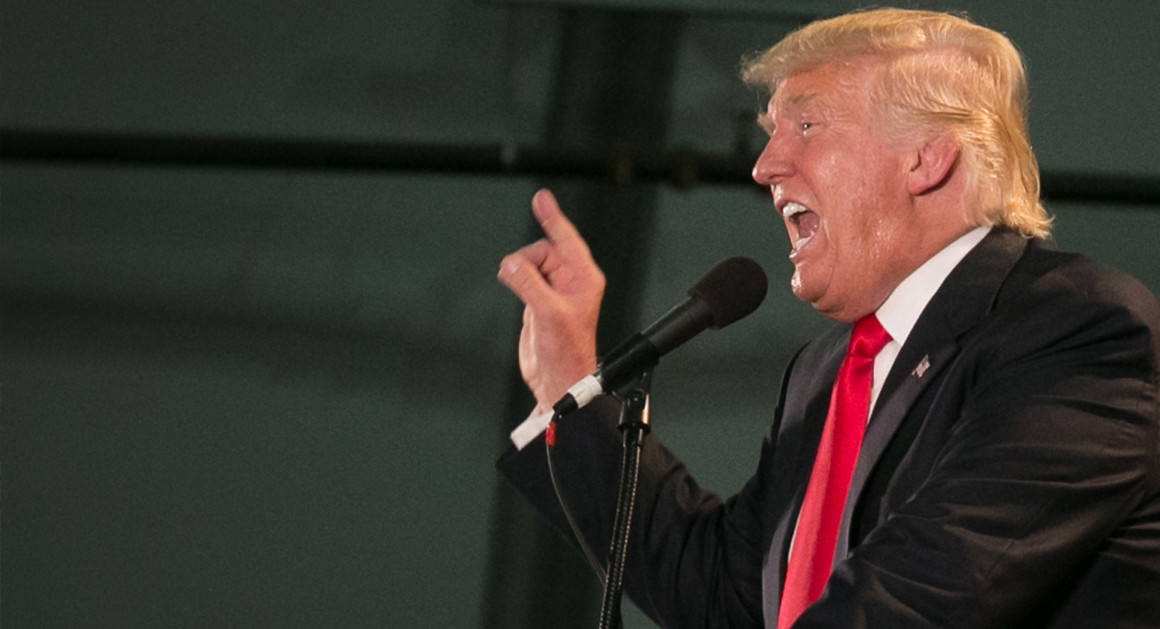 This is pretty crazy:

Donald Trump appeared to call on Russian hackers Wednesday to find 30,000 of Hillary Clinton's deleted emails, adding a stunning twist to the uproar over Moscow's alleged intervention in the presidential election

"They probably have her 33,000 emails. I hope they do. They probably have her 33,000 emails that she lost and deleted because you'd see some beauties there. So let's see," Trump said at a news conference, referring to emails that Clinton judged as personal and did not hand over to the State Department from her private server, which she used to conduct official business.

The billionaire businessman then went even further, in remarks that left open the possibility that he would be open to Moscow staging a new hack against the United States to find the emails.

"Russia, if you're listening, I hope you're able to find the 30,000 emails that are missing. I think you will probably be rewarded mightily by our press," Trump said during a news conference in Florida.

Trump's comments marked an unprecedented appeal to a foreign country to essentially launch an espionage operation against a political opponent. They come as Democrats gathering for their convention in Philadelphia are already grappling with a hack of emails at the Democratic National Committee, which were later posted on WikiLeaks.

Having lived my life paying attention to what happens in America, I can tell you that this is the craziest shit I've ever heard from a man who wants to be President. This is a level of indecency that I have never, ever heard or seen before. This goes beyond blowing a racist dogwhistle or intimating that your opponent is un-American.

You couldn't have gotten anything like this out of, for example, a Newt Gingrich or a Tom DeLay or a Dick Cheney. This is an unprecedented moment in American political history and, as we all know, it just means we heard Donald Trump speak today. Tomorrow, a week from now, a month from now--he'll up the crazy and expand our understanding of what is unacceptable and horrible and we'll just have to sit back and hear about how Hillary's billing records scandal was just as bad from an incompetent media.