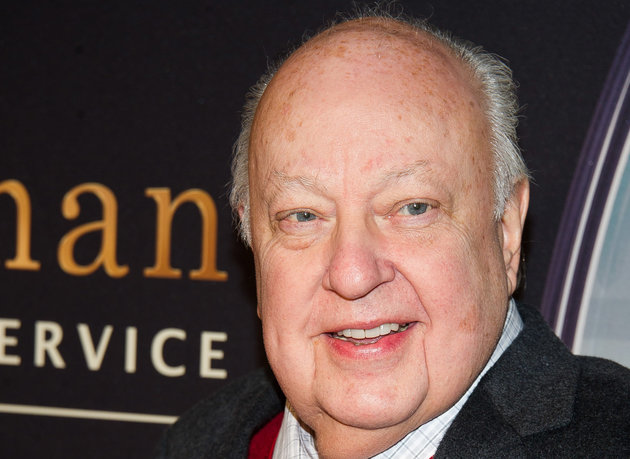 If this is true, then it is a bigger story than anything happening in Cleveland:

Sherman reports, citing anonymous sources, that the three are in agreement that Ailes needs to step down, but that there is disagreement over timing--namely whether it happens during or after the Republican National Convention.

According to Sherman, attorneys at Paul, Weiss are now conducting interviews with current and former Fox News staff in their offices "because of concerns that the Fox offices are bugged."

Sherman reports that the Murdochs reached their decision after reviewing preliminary results of the Paul, Weiss investigation.

Fox News sounds like a great place to work. Bugged? Seriously? What is wrong with these people?

Firing Roger Ailes is a bigger story than anything related to Trump because Fox News is the heart and soul of the Republican Party. It is the official mouthpiece and the source of all things conservative in America. That control is fracturing and that means that the overall message will be diluted. There is no one waiting in the wings to replace Ailes and they know it. But they also know that if they don't fire him, the corporation as a whole will be seen as vulnerable to the many, many lawsuits that could be filed against Ailes.

This couldn't have happened at a worse time--the network has been battered by the Trump phenomenon and the dying off of its audience. There is virtually no appetite for conservative ideas among younger Americans. They want tolerance and opportunity while Fox News can only sell them fear and xenophobia. Ailes made them buckets of money and now he'll be thrown to the wolves. His dominance of the network has made one thing clear--there are no successors, only pretenders.

I'd laugh, but these people have known they were fucked for years. Their inability to do anything about Ailes made today inevitable. Oh, and bear in mind--this could be an elaborate hoax designed to hit back at Gabriel Sherman.