Everything is Hillary's Fault 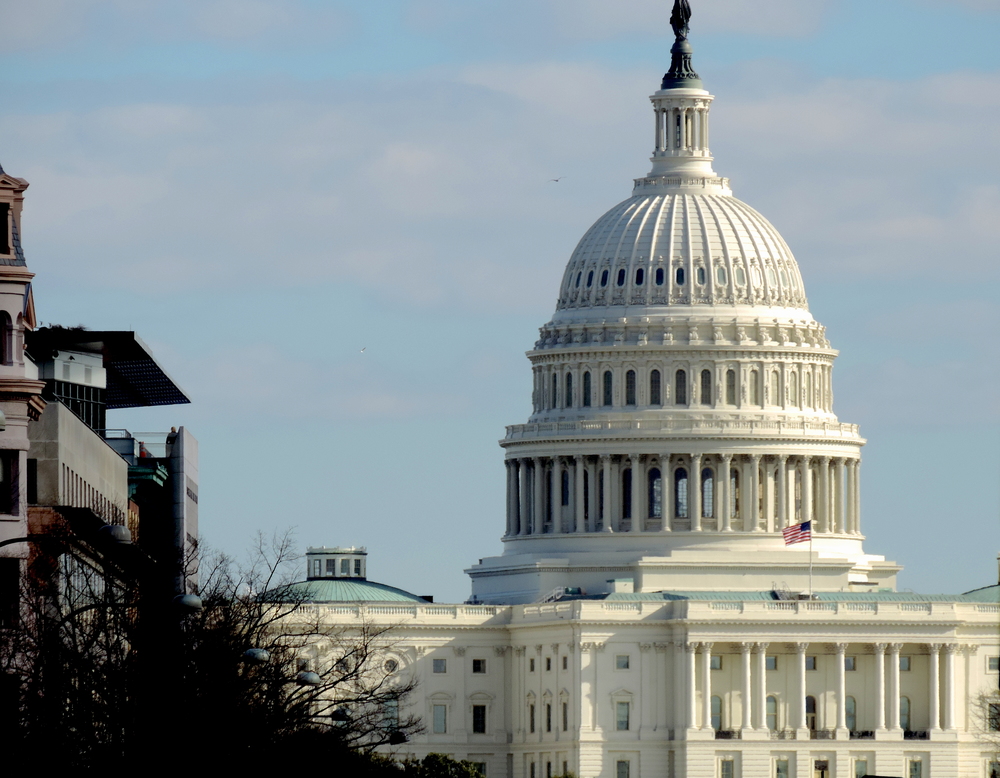 There are some who are advancing the wrong-headed notion that, as head of the State Department, Hillary Clinton is the one to blame for the fact that the antiquated E-mail system she didn't understand should have been fixed with money she didn't have the power to spend:

Why didn't she, as head of the State Department, do anytihng to bring their communications into the "modern age"? The same question should be asked of Rice and Powell, they were both witness to major communications breakthroughs. And toss the POTUS in the mix as well, this is/was his State Department too! (not just the current POTUS, this is an issue that goes back a couple of decades...

I think it's appropriate to make the observation that Congress appropriates funds for the State Department. As head of the State Department, Hillary basically had to deal with the budget she was handed by a fairly hostile Republican Controlled Congress for her last two fiscal years in office.  By extension, the President is limited by the budgetary process as well. He cannot ask the SEC to hire a thousand investigators to go after financial misdeeds if the Congress only provides enough of a budget for 25.

In light of that, I would like to give everyone a quiz.

Name one Republican who is eager to spend a lot of money to make the government work well and function properly so that we can keep electing Democrats to run the Executive Branch.