Chris Christie Livid That He Wasn't Asked to Prom 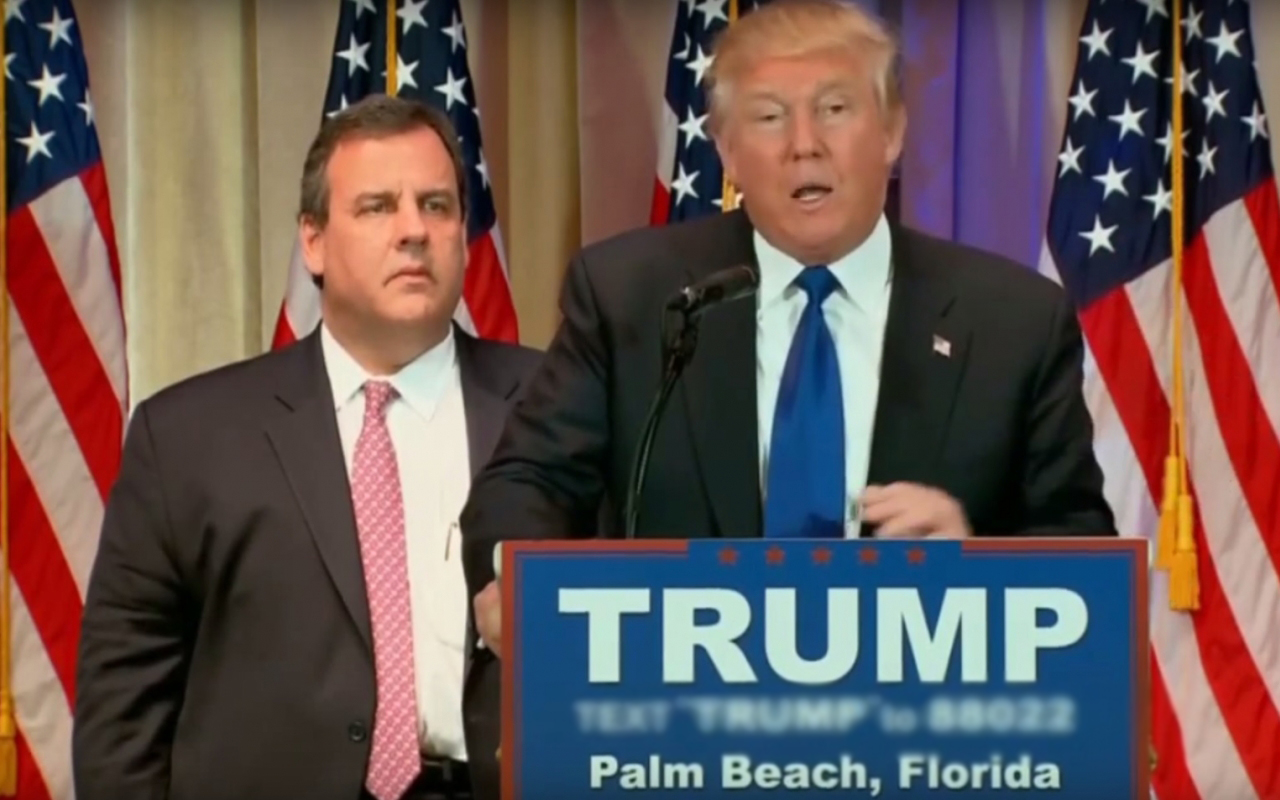 Huge fat jackass Christ Christie, who is still the governor of New Jersey for some bizarre reason, was "livid" when Donald Trump asked Mike Pence to the prom instead of him:

While minding my own business at the Starbucks inside the Westin hotel this morning, I saw a man engage Trump campaign manager Paul Manafort in conversation about the VP selection process. The man, whom I couldn't identify, suggested that Pence was a smart pick and Gingrich would've been a disaster.

"Christie was livid, right?" the man said at one point. "Yeah," Manafort replied.

Christie has made no secret that he was disappointed he wasn't chosen to be Donald Trump's running mate. "[I] don't like coming in second. Ever," Christie said Thursday. But the conversation overheard by THE WEEKLY STANDARD Sunday suggests Christie's feelings were far more intense than mere disappointment.

Here you not only have an example as to how Donald Trump jerks people around but you also have a pretty clear indication that Paul Manafort likes to destroy human beings as well. It wasn't enough to make Christie fetch lunch and stand in the background as the hostage film was being made--Manafort delivered a kick to the seat of the pants as Christie was thrown from the train.

I don't buy the idea that son-in-law Jared Kushner had anything to do with this. Trump doesn't care about anything other than making other people look very, very bad. It's an ego thing, not a family thing. Any family member who crosses Trump is going to be fed to the wolves before sundown. Chris Christie was fed to the jackals because they're the only animal in the wild who could deal with such a toxic, bloated carcass.