Bernie Sanders Never Wanted to be a Democrat 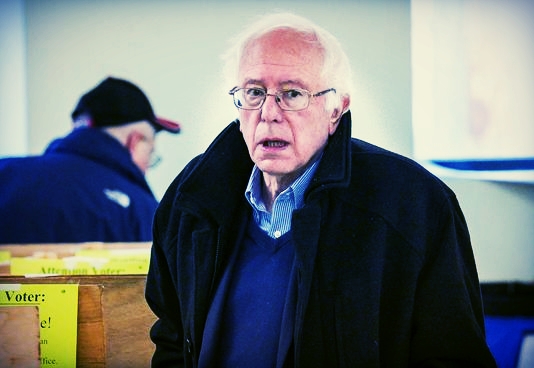 You and me were right all along, weren't we?

Bernie Sanders said he plans to return to the Senate as an independent, despite winning 13 million votes in the Democratic Party’s presidential primary contest.

Speaking at the Bloomberg Politics breakfast on Tuesday, Mr. Sanders also said the resignation of Debbie Wasserman Schultz as chairwoman of the Democratic National Committee doesn’t go far enough in fixing the situation and that more staff members need to leave following embarrassing disclosures of thousands of internal emails.

“We need a DNC which has as very different direction,” he said. “I honestly don’t know many of the people there. But my guess is we’re going to need new leadership, a new direction and new personnel.”

Asked after the event whether Mr. Sanders considers himself a Democrat or an independent, a campaign aide said, “He ran for president as a Democrat but was elected to a six-year term in the Senate as an independent.”

Well, that's nice. Thanks for costing the Democratic Party millions and millions of dollars that could have been spent keeping Donald Trump out of office. And, let's be fair here--this post isn't for the people who knew all along that Bernie was running a scam. This post is for all of those fuckers who said that Sanders has always been a Democrat.