Another Cool Thing About the Obama Presidency 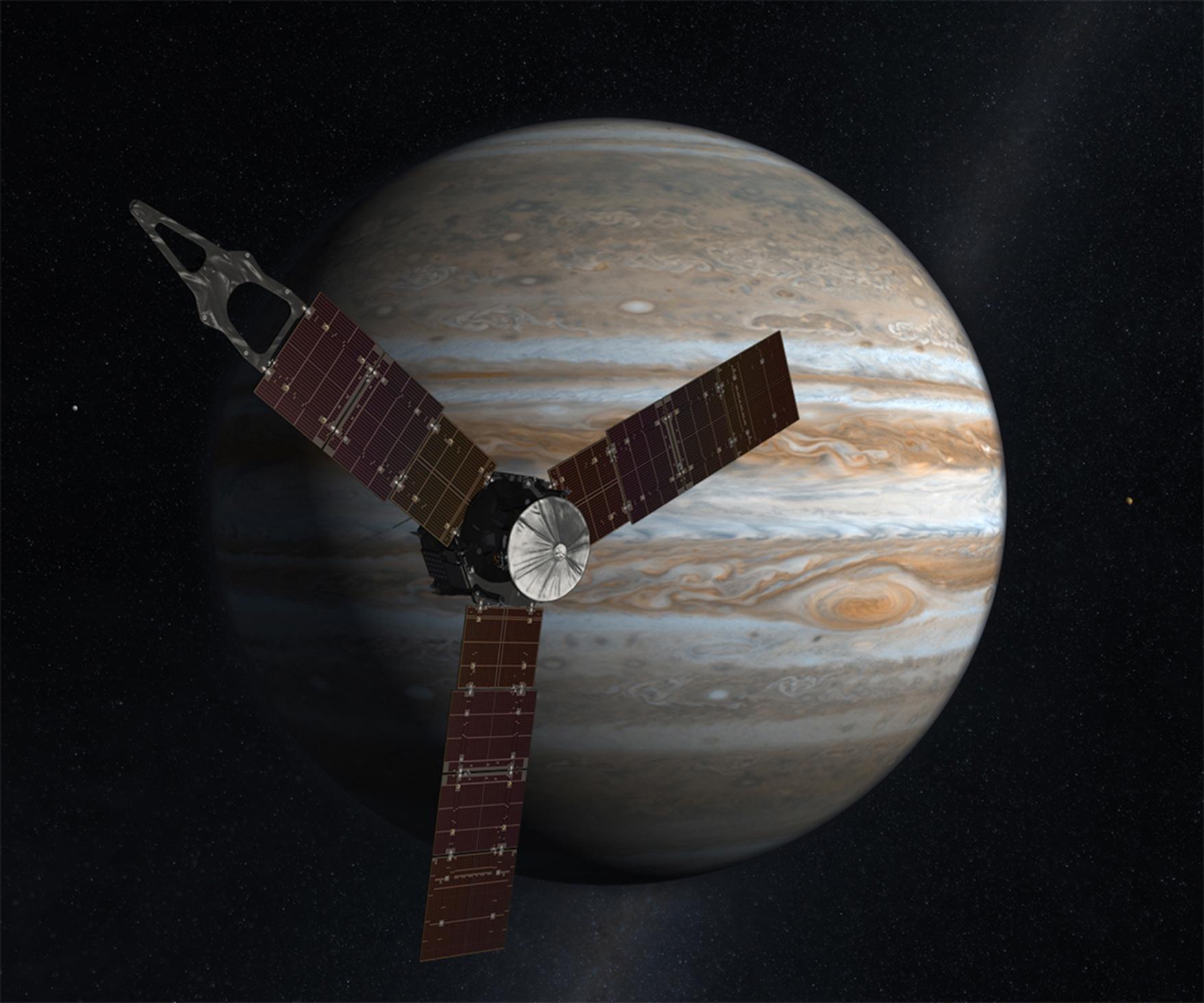 The NASA spacecraft Juno successfully entered Jupiter’s orbit Monday, marking the a huge achievement in a five-year and $1.8 billion journey to investigate the largest planet in our solar system. Juno had to pull off a do-or-die engine burn to successfully loop into the planet’s orbit, prompting applause among NASA ground controllers when mission control announced that the maneuver was a success. “Success! Engine burn complete. #Juno is now orbiting #Jupiter, poised to unlock the planet’s secrets,” NASA announced on Twitter shortly after midnight. Juno will now spend 20 months exploring the planet as part of the $1.1 billion mission, which seeks to map the interior of the giant planet and discover how it developed. 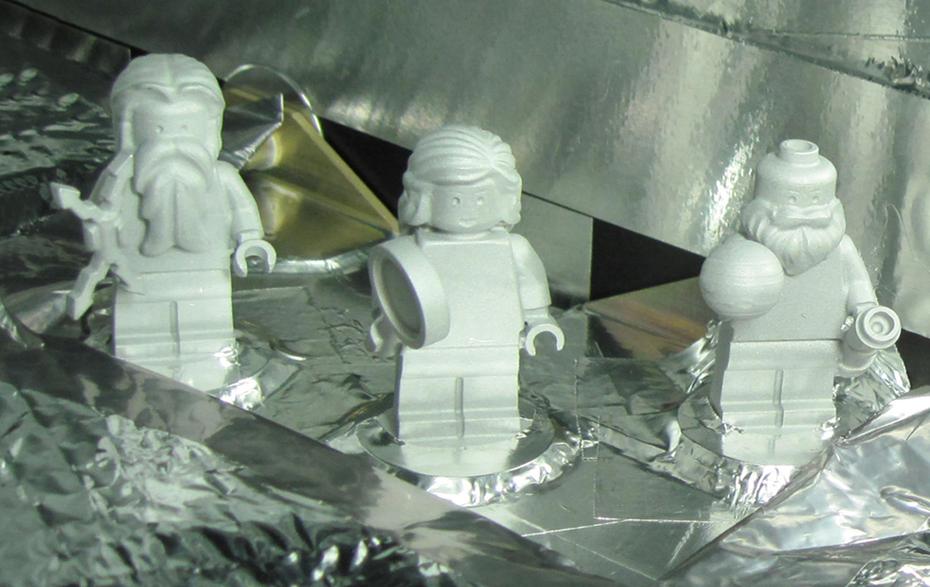 We spent a billion dollars to send three aluminum Lego figurines to Jupiter? I hope we get some science stuff out of this thing, because I can almost predict Trump's insane response to this news.

Juno launched in 2011. It is a testament to the Obama presidency that this mission survived the financial meltdown largely intact. There was a time when space programs and school lunches and benefits for the disabled were bandied about by people concerned about the deficit. Those people are still out there and programs like this will always be in their fevered dreams of financial austerity. This president told them to pound sand and that's a good thing.