Anarchy and Chaos in Philly 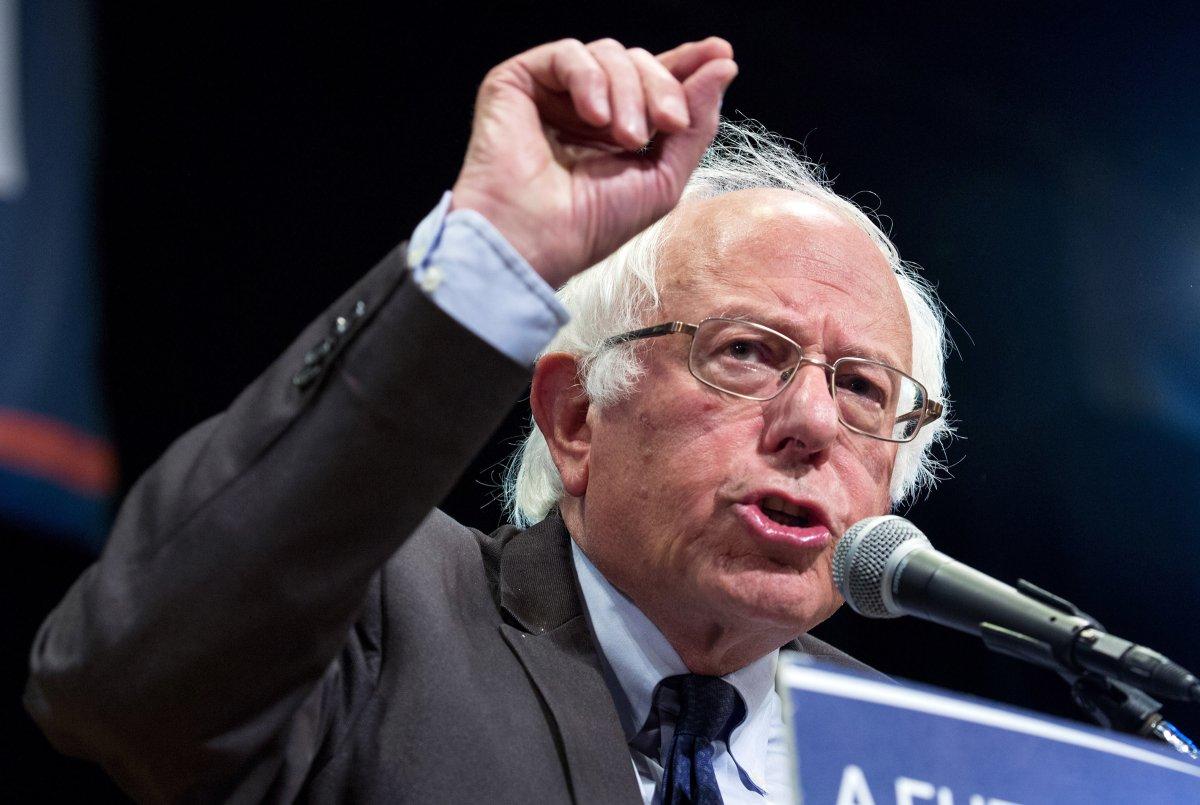 You broke it, you bought it:

Bernie Sanders' own delegates broke into boos as he called for them to elect Hillary Clinton, a sign of how furious his supporters are at their party's nominee on the opening day of the Democratic National Convention.

"We have got to defeat Donald Trump and we have got to elect Hillary Clinton and Tim Kaine," he declared 15 minutes into a speech to most of his 1,800 delegates.

The crowd wasn't happy, booing the ticket loudly before breaking into chants of "We love Bernie" and "Feel the Bern."

No one bothered to explain to the Berniebots what it means to join a political party. Sometimes you win, sometimes you lose. But, in losing the nomination, they gained a chance to participate in the process and have a voice in what happens next. They've decided to shit on everything and make this whole mother burn to the ground, man.

The mere fact that they turned on their own leader indicates that these people were never serious about being Democrats. They're serious about electing Donald Trump because it won't ruin their lives. The lives of other people? They don't care and they never will.

These are nihilists and we're all going to pay the price.