A Culture of Failure at the Veteran's Administration 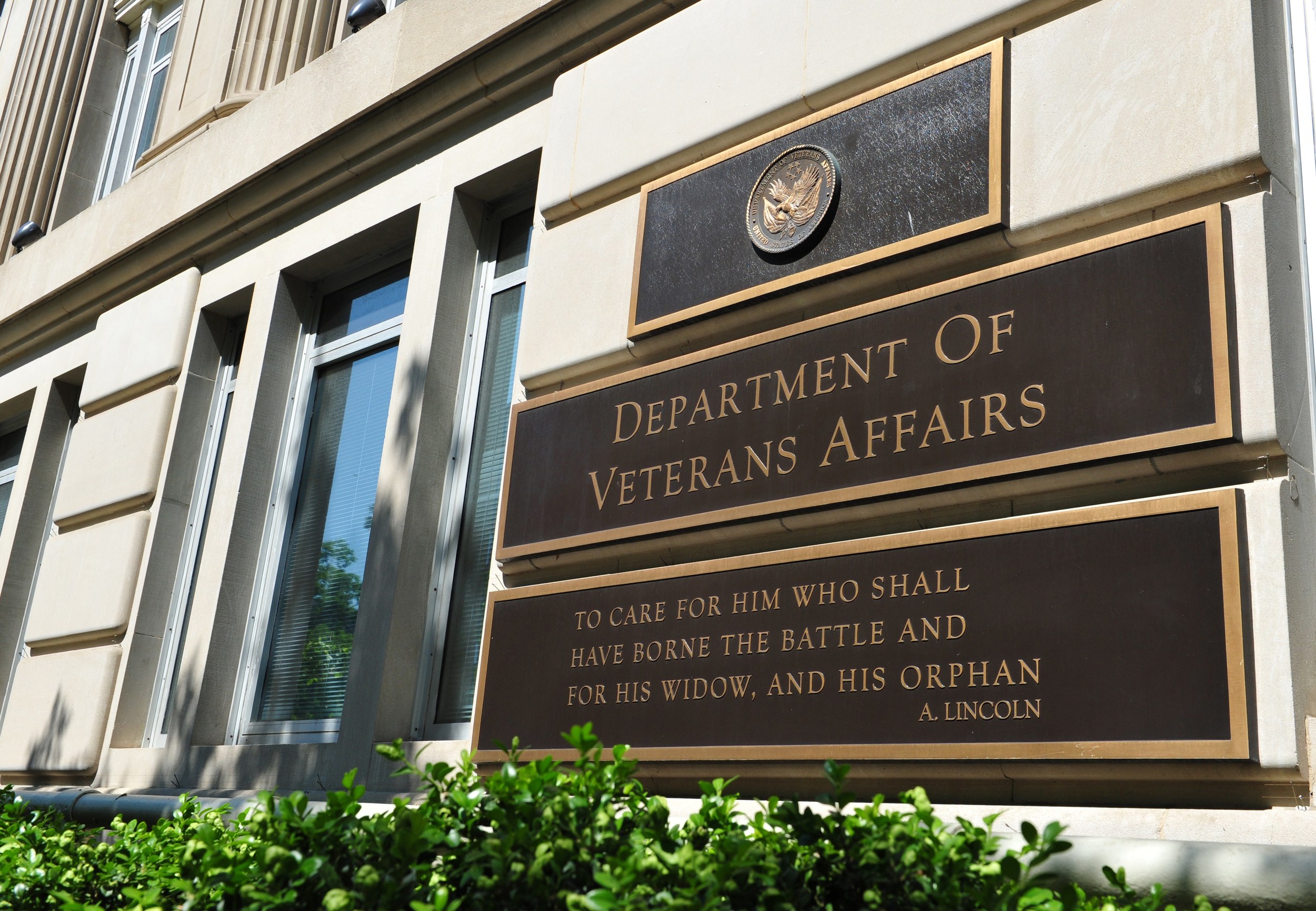 Not too long ago, I interviewed for a position at the Veteran's Administration. It was an IT role, and I didn't even get a callback or a second interview. For this, I am grateful. Who, in their right mind, would want to work there? Not me.

A commission tasked by Congress with trying to fix the troubled Veterans Health Administration has just concluded a damning report, finding that "many profound deficiencies" at the troubled agency "require urgent reform."

The report indicates the billions pumped into the VA since the wait-list scandal erupted two years ago have failed to relieve many of the problems in delivering health care to veterans. In some cases, the report points out where so-called improvements to the VA system may have actually made things worse.

The 15-member Commission on Care, made up of mostly health care professionals and veterans' organization leaders, outlined a strategy for transforming the agency in a final report submitted to President Barack Obama. The commission was established by Congress after a CNN investigation and watchdog reports revealed VA staffers manipulated data to hide systemic health care delays.

The report, obtained by CNN but slated for public release Wednesday, highlights a variety of "deficiencies" that contribute to health care issues within the agency, including flawed governance, insufficient staffing, inadequate facilities, antiquated IT systems and inefficient use of employees.

I just want to focus on the whole "antiquated IT systems" aspect of that last paragraph. That's really the tip of the iceberg here. The whole Federal government is struggling because of IT systems that are based on designs and needs that have been overtaken by events. The speed with which we have moved from basic cellphones to what we have now has bypassed the Federal government, leaving people with powerful devices that they can't use for basic tasks. This goes beyond medical records and appointment calendars and being able to look at websites. Billions are being thrown at problems that were out of date five years ago.

It's frustrating because I know that the Obama Administration inherited these problems. Congress has never appropriated enough money to deal with these issues and Congress has failed to hold people accountable. They're great when they want to embarrass Democrats but they're lousy when it comes to actually fixing problems. There is a culture of failure at the VA and a whole lot of people have to go and that place needs new leadership and new blood. Tear the damned thing down and start all over again.

Contrast this with the selectively applied outrage at Hillary Clinton's use of a BlackBerry over four years ago. This is how asinine things are right now--Veterans can't get care because the system in use has eaten massive amounts of money and cannot do what it was intended to do and cannot be upgraded to match existing technology.  But we have the time and the money to spend years investigating Hillary because oh, shit, that's what we do.

The entire justification for the existence of the Republican Party is to keep trying to catch the Clintons doing something wrong. Hasn't happened yet, but, darn it, they aren't going to stop trying, are they?

Nobody is focusing on the criminal incompetence of the Federal IT sector. They want to stop a Democrat and a woman from being president precisely because she's going to pull back the veil and put people in place to solve these problems (chances are, a lot of them will be women). They want to stop her because she's going to call them out on this, fire people, and hold Congress accountable for not performing basic oversight and compliance.

They have the gall to go after her when Veterans can't get care? Please.