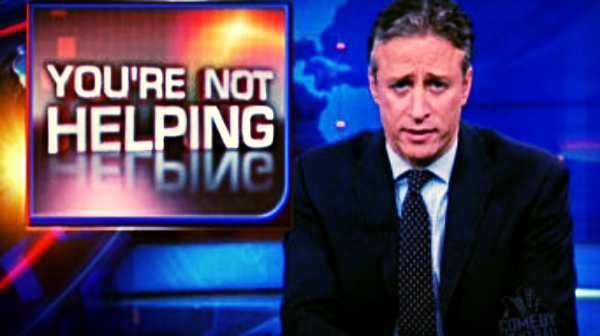 National Review thinks President Obama should appoint a special prosecutor to investigate Hillary Clinton's E-mail saga because they want to help everyone feel better about the process and help the country find the truth faster or some such nonsense:

Now that President Obama has formally endorsed his former secretary of state for president, it’s no longer possible for him — or a Justice Department directly answerable to him — to rule impartially on whether she or her close associates should be indicted over her mishandling of classified emails. Ben Domenech lays out the case for taking the decision out of the hands of Obama’s attorney general, Loretta Lynch, not least because an investigation that clears Mrs. Clinton under these circumstances will not be trusted by the public, and will only feed the nihilistic cynicism that fuels Donald Trump.

The problem of an administration investigating itself is an intractable one, and we should not want a return to the unconstitutional, abusive runaway prosecutorial system that existed under the independent-counsel statute during the Carter, Reagan, Bush 41, and Clinton years. So a special prosecutor will still be subject to presidential dismissal. But as the Nixon years illustrated, there are painful political costs to firing a special prosecutor. The simplest solution may be to appoint FBI director Jim Comey himself, who is already leading the investigation (which reportedly has a full-time staff of at least a dozen agents) and has prior experience as a special prosecutor during the George W. Bush years. Of course, having her own special prosecutor would be politically damaging too, and that’s probably why Obama will refuse to appoint one — a line of reasoning that shows precisely why he should.

Ken Starr no longer has a job, so why the hell not? And he can hire everyone at Breitbart to help nudge the truth towards whatever this all ends up being, right? Those cool guys at Powerline are anxious to pitch in, I'll bet.

I know what you're thinking. Hillary didn't do anything wrong. She's probably not guilty, I suppose, but we should enter into this process in order to "get to the truth" and "help things along" and to find a Republican hack who has the gumption to "rule impartially" on this whole mess. I'm sure that we could find all kinds of impartial "Trump-approved" judges who would help out, too. I'd be willing to bet that extra funds could be found to help speed up the investigation. I'm sure that there are plenty of Republican Party employees who would love to run around shoving subpoenas in people's faces. I'd be willing to bet that they're willing to work cheap, too!

Now, there's never been any evidence of wrongdoing because no one broke the law, other Secretaries of State did the exact same thing, and there's currently no Grand Jury sitting around waiting to indict Hillary, but, nevertheless. We have to get to the truth so why not blow everything sky high in an election year just to find out the truth? Instead of talking about all the great things Hillary wants to do for the country, let's have a summer filled with the madcap adventures of a special prosecutor running amok, helping people decide between the Democrats and Republicans.

I'm sure the truth will come out, and we'll all be better off for having entered into this insane enterprise.