Tucker Dorsey Stands Up to the Federal Government 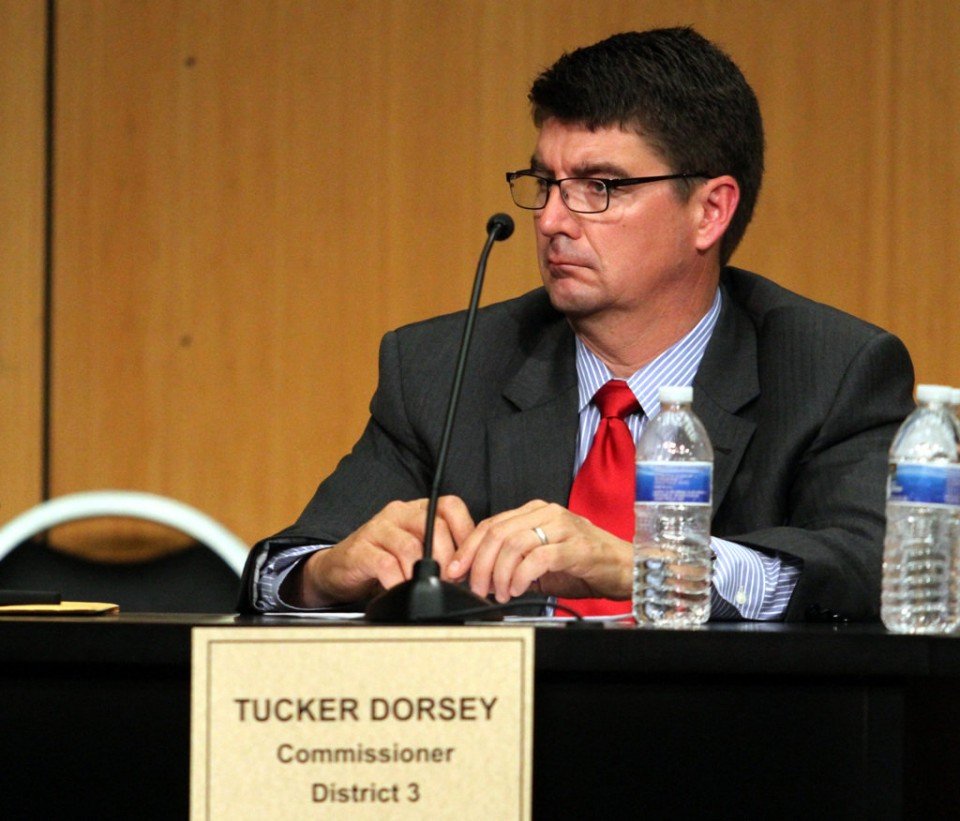 Tucker Dorsey is a minor official in Alabama who refuses to lower the flag for the victims in the Orlando, Florida massacre. Instead of just doing the decent thing and lowering the flag, he wants to send a wink-wink message to the community that he's not about to roll over and let the gays and the lesbians and whoever else get any respect.

Once again I have to copy this post regarding lowering the flags because another follower of Islam decided to shoot up a bunch of innocents in a place where they didn't have the chance to defend themselves or flee. When are we going to acknowledge the truth? When will we stop the PC and identify the enemy?

I have been asked why the County Commission has not lowered its flags in respect for the victims of both the Paris and San Bernardino terrorist events (and now Orlando). The Chairman of the Baldwin County Commission has the privilege of setting the flags at half-staff, and I, serving as chairman, have deliberately chosen not to lower our flags. Please allow me to share those reasons.

First and foremost, my soul aches for the families of the innocents killed, and my family prays for them and the world. Evil exists in the world, and it seems to be expanding at a rapid rate. It is evil, not guns, killing innocents, but that is a different essay.

Lowering the flags to half-staff after mass shooting or terrorist event is not a valid circumstance or memorial as specified in the U.S. flag code (usflag.org), Section 175, paragraph (m). I realize that the President and Governor may make the order, but I believe and interpret their order inconsistent with the adopted flag code.

Secondly and principally, our flag code specifies that ‘no other flag shall be above the flag of the United States’, and I characterize that as US citizens holding our head up with courage above all others. When the flag is at half-staff, our country’s head is figuratively held low, and quite frankly, I am not willing to hang my head down because of a terrorist attack against our people and our allies. I am not willing to hang my head down because evil shoots up a church, school, or movie theater. We need more than a gesture as a response. I want us, as Americans, to stand tall, courageously, and fight back against the forces of evil, and let’s fight like we intend to win.

Moving forward, please join me in regular prayer for peace, for our military, law enforcement, and first responders along with their families.

Bullshit. This man wants to assert States Rights, the Tenth Amendment, scream nullification, and bar the door and keep people in their place. An order by the President of the United States of America concerning the display of the American flag is not a "valid circumstance?" Really? How did we invest Tucker Dorsey with that authority?

Really, if Mitt Romney or John McCain were president, you wouldn't hear word one out of these ass clowns. They are making their stand because the president is black and because they hate the idea of doing anything to honor LGBTS citizens. When Hillary Clinton is elected president, these people are going to bring their grievances out of the woodwork and do whatever they can to disrespect her and undermine her authority. They'll use incidents like this to further their agenda of showing key segments of the community that they do not accept the authority of the person sitting in the Oval Office.

Memo to Donald Trump--see above. That's how you blow that dogwhistle.