Trump Will be Slumming With the Poors 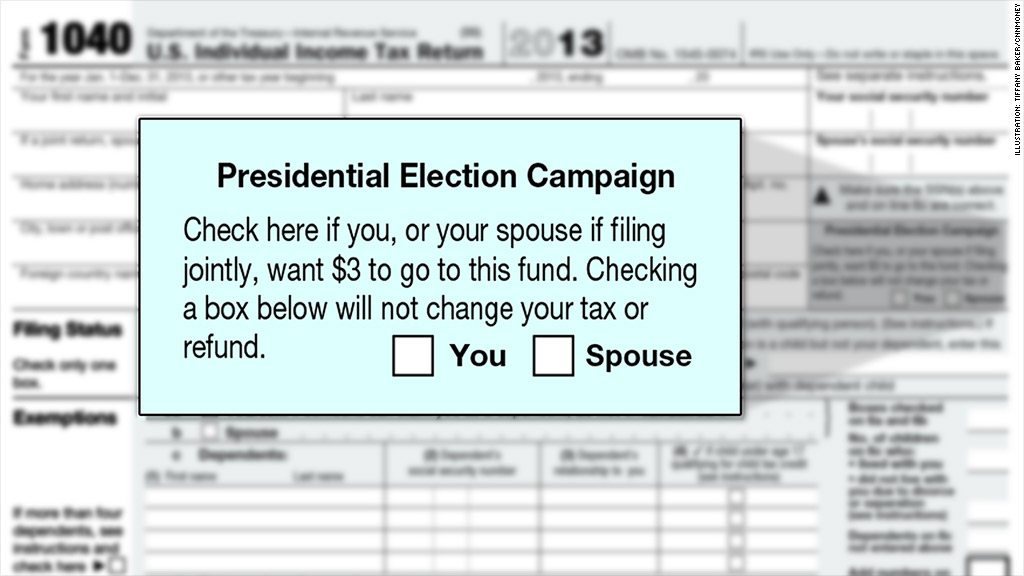 Notorious orange grifter Donald Trump might have to accept public financing of his election campaign:

Trump could also use public financing to fund his general election campaign, something that hasn’t been done since McCain accepted it in the 2008 presidential campaign. Taxpayers would be on the hook for up to $96 million in Trump campaign spending—removing the need for Trump to spend time fundraising for his White House run.

He has previously left the door open to the idea, he now appears to be leaning against.

Taking $96 million in public financing would mean that his campaign would be closely audited by the Federal Election Commission and limit his ability to loan his campaign money to just $50,000—something he’s unlikely to do.

“Because of the $96 million cap, going that route is almost a concession of defeat—Hillary will certainly raise and spend $500 million plus,” said Charlie Spies, a Republican lawyer who supported Jeb Bush earlier in the election cycle. “It would also be humiliating for someone who claims to be worth $10 billion and able to self fund, to settle for such a low amount.”

Ultimately, whether the campaign decides to involve itself in get-rich-quick schemes in the future, even the campaign spending Trump has engaged in up until now has been questionable.

I wouldn't put much stock in that whole "leaning against" thing because the fiscal reality of being absolutely broke and having no sugar daddies to save him might make up his mind for him. If Trump has to spend the taxpayer's money to run for President, it will bring down a chorus of insults and recriminations from people who understand how the whole thing works. It will make the case for the Democratic Party that Trump is a broke-dick incompetent businessman who couldn't manage to get on the phone and beg the right people for money. The best part is, this absolutely hurts the down-ticket candidates who will see their hopes and dreams dashed into pieces when voters turn into a pack of rabid dogs and begin relentlessly voting against Trump.

From Trump supporters? Expect a belligerent shrug of indifference. It's not like they understand anything relevant about law, politics, or money.