Trump Has No Ground Game 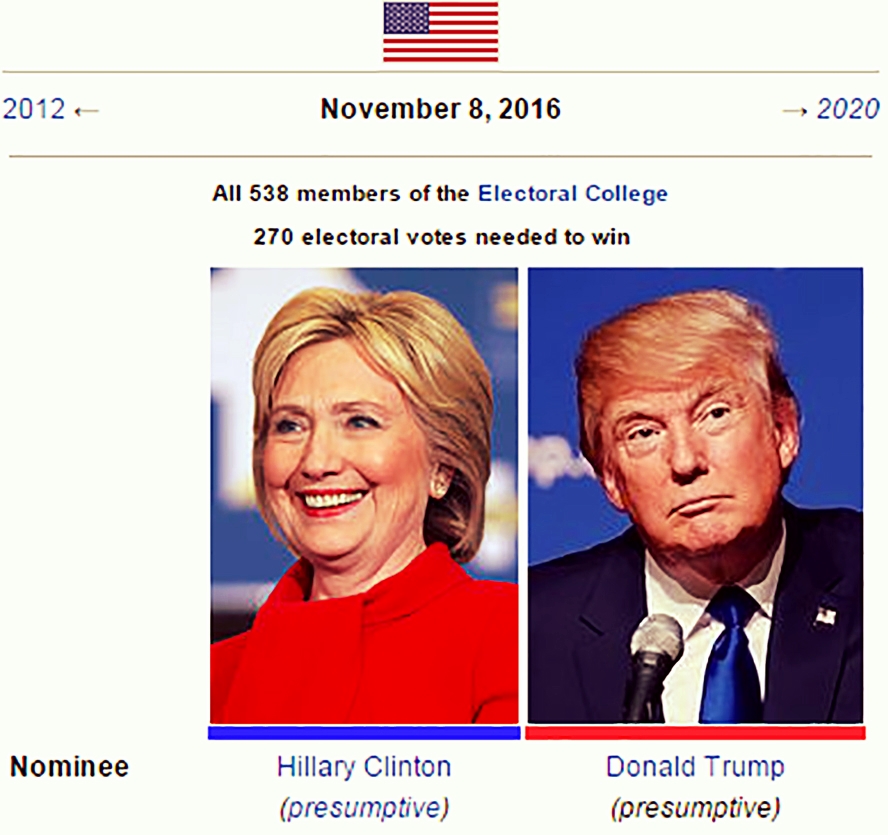 As of right now, the Republican Party's efforts to win the presidency amount to whatever is left of Donald Trump's trainwreck campaign. There's no infrastructure. There's no coordinated effort. There's no one creating the vast organizations needed to win key states like Ohio and Pennsylvania. There's nothing:

Some cautioned that Trump's light-touch approach and belated start could hamper his chances of winning. Clinton has been building a political machine in battleground states since last November, and retained much of her infrastructure in states even after the primaries ended.

Kevin Madden, a GOP strategist and CNN political commentator who worked on Romney's 2012 presidential bid, said the campaign can't rely on the Republican Party alone to build a machine for the general.

"States like Ohio, states like Florida, Virginia, Colorado -- they're called toss ups and battlegrounds for a reason," Madden said, noting as few as 400,000 voters could be the difference between picking up toss up states and watching your presidential ambitions evaporate. "That's where organization is so crucial. The ability to fight hand-to-hand combat all the way to Election Day."

Sean Spicer, the chief strategist and communications director for the RNC, said it is better prepared than even to assist the presumptive nominee, touting 750 paid ground staffers.

"What that allows the campaign to do like never before is actually integrate and rely on the RNC to help lead that ground effort up and down the ticket. Normally its the campaign that's done this," Spicer said. "We are exponentially further ahead than at any point in political history."

You can belittle people like Jeb Bush and Marco Rubio all you want, but if either on of them had beaten Trump, they would have huge organizations in place and this wouldn't be an issue. There would be key campaign positions either already filled or in the process of being fully staffed before July 1. Right now, there's nothing. I thought that, behind the scenes, there would have been a massive effort by the Republican National Committee to establish all of these frameworks. Instead, they've been in the back of Trump's van the whole time, bound up with duct tape and squirming under ropes.

In other words, there's no there there. The GOP consists of a terrified hostage and a man with a Twitter account. That's it.