The Brexit Vote Shows Us What Racism Can Do 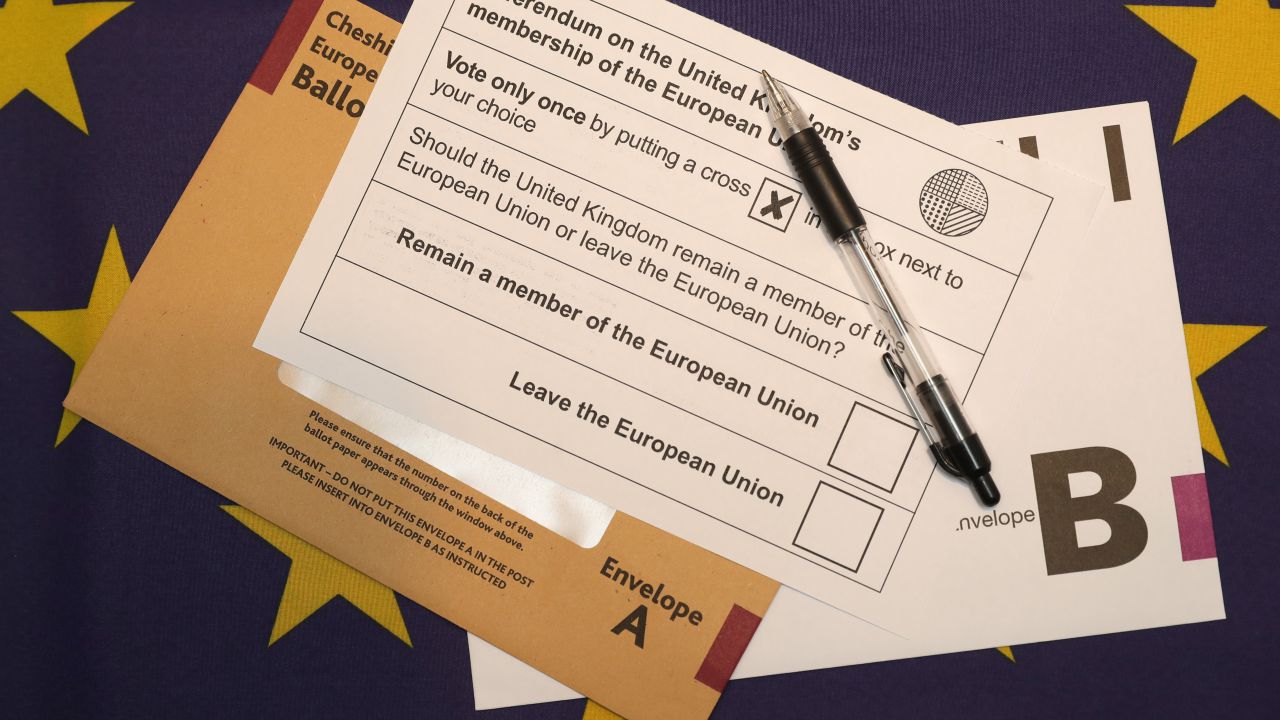 If you want to see what racism can do to a country, look no further than Great Britain. Felix Salmon is probably the only person who could say this better than anyone else:

This vote is also the grimmest of reminders of the power still held by the older generation, not only in the UK but around the world. Young Britons—the multicultural generation which grew up in and of Europe, the people who have only ever known European passports—voted overwhelmingly to remain. They’re the generation that just lost its future. Meanwhile, Britons over the age of 65, fed a diet of lies by a sensationalist UK press, voted by a large margin to leave. Most of them did so out of a misplaced belief that doing so might reduce immigration, or make them better off, or save them from meddling bureaucrats. In a couple of decades, most of those voters will be dead. But the consequences of their actions will resonate far beyond the grave.

In calling this vote, David Cameron has opened up a true Pandora’s Box. The forces of narrow-minded nationalism have tasted a major victory; they will want more, much more. The economic malaise that has beset all of Europe for the past decade will work in their favor, as will the growing inequality that can be seen in almost every country worldwide. International institutions like the European Union, born of an idealistic belief in peace and prosperity, have become avatars of unaccountable power, and are much loathed by the suffering European middle classes.

The result is that we are now entering a world in retreat from progress, a world of atavistic nationalisms and mutual distrust, a world in which we demonize foreigners and prefer walls to bridges.

In November, the U.S. will have its own plebiscite, and will likely vote along similar lines to Britain. The cities, and the young, will vote for progress, inclusion, and unity. Meanwhile, the white, rural areas and the old will vote for a sepia-tinged dream of a past in which equality was something only straight white men really qualified for.

Before the Brexit vote, I didn’t believe it could happen here. But Britain is significantly more cosmopolitan than America, and we managed to shoot ourselves (and all of Europe) straight through the heart.

America has a David Cameron, and his name is Paul Ryan. He's the Speaker of the House who presides over a slow-motion car crash of a legislature. He is flailing around, wondering why he even took the job in the first place. The House Republican caucus is populated with some of the most absolutely venal and corrupt human beings ever to serve in a national legislature. Hell, a few of them might be lizards for all we know. Our politics are absolutely fractured and dysfunctional and so the worst thing that we could possibly do is entertain the idea of Donald Trump presidency.

Trump represents the worst of every aspect of nationalism and populism. He has been herding people into big rooms for the past year with the sole purpose of unleashing the mob on society. As long as you're committing violence in his name, and in agreement with whatever nutjob theory he believes today, you're with him and you're a winner. Anyone opposed is a sad, sad loser who is wild with hate.

The sheer ugliness of Trump's racism should give everyone pause, but it doesn't. The Republican Party opened the barn doors and let every lunatic with a half-assed theory say whatever they wanted to say about the President of the United States, aka, the Kenyan-born Muslim dictator. They wallowed in this filth, year after year, and now they're on record as being aghast at this uncouth Trump fellow. Fuck them, they made this world. They loved the racist bullshit flung at the President, and as long as they were able to pin it on flunkies and county chairmen, they were glad that this stuff was out there. Never mind that it was like a cancer eating at the brain. Never mind that it was wrong. Never mind that it let Trump stroll into the front door and start changing the drapes.

Thanks to Ryan and Trump, we are at a point where American politics no longer works. We are at a point where you might as well head on down to the phone bank and volunteer for Hillary because the November election is going to be a long, hard slog. I still believe that Hillary will win in a landslide, but if it's closer than that, the Trump people will not accept the results. Hell, even if she wins forty states going away, they're still going to claim victory. Be ready for a knock-down, drag-out fight from now until November.

When you let a poorly informed bunch of people make choices for everyone else, enjoy watching the shit hit the fan.