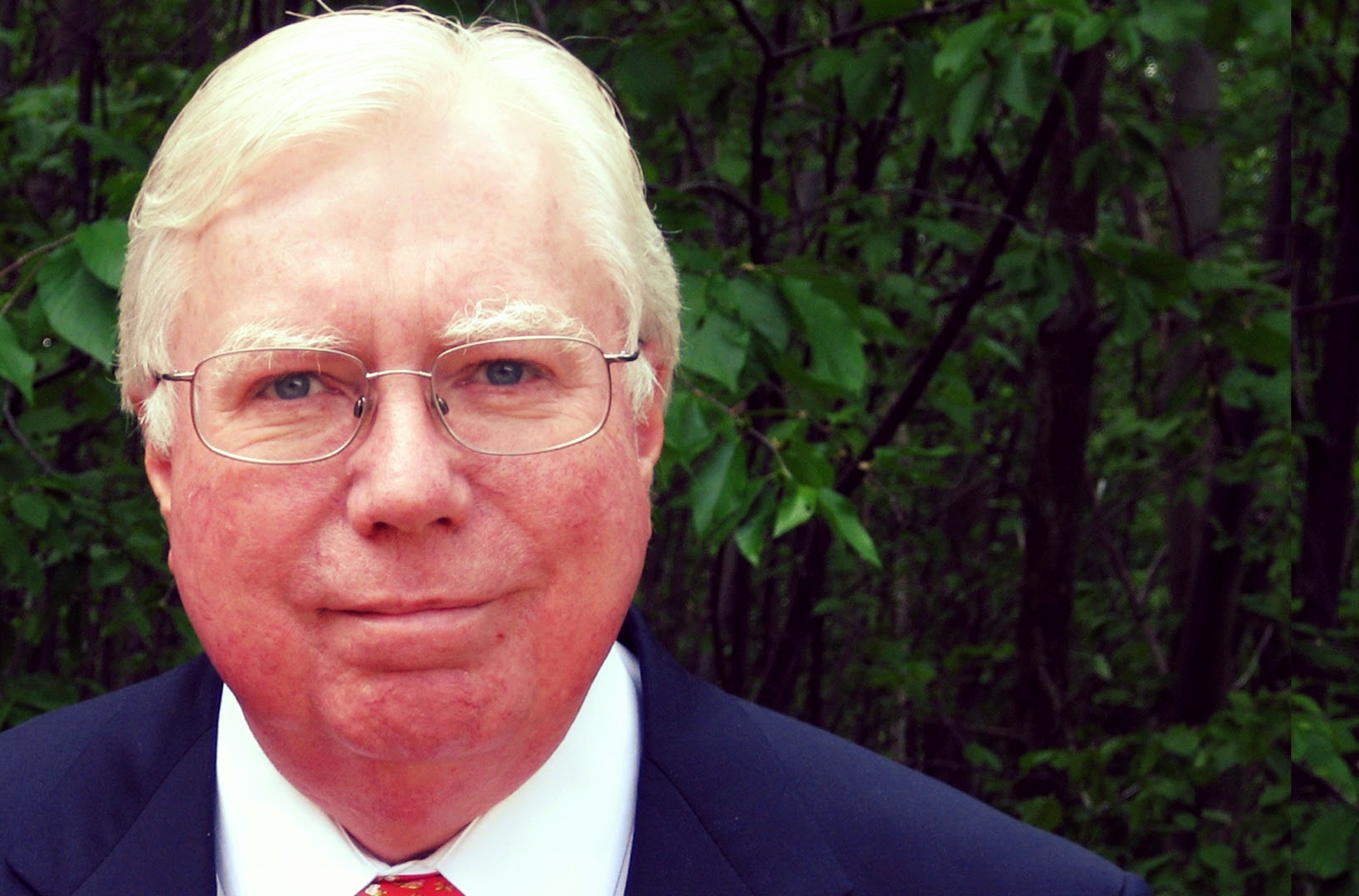 Anyone who believes that Jerome Corsi has a shred of credibility left is about to be separated from their wallet:

The Clinton Foundation is 'a vast, criminal conspiracy' and 'a slush fund for grifters' with thousands of honest people who are victims after contributing their hard-earned money to what they believed would be used for philanthropic causes.

In truth, the money that was donated to help earthquake victims in India and Haiti and HIV/AIDs sufferers in the Third World has mostly enriched the Clintons and their friends through scams spanning the globe, claims author Jerome Corsi in his book, Partners in Crime: The Clintons' Scheme to Monetize the White House for Personal Profit, which will be published in August.

Driven by insatiable greed while crying they were near-broke, the couple schemed  and Hillary used her position as secretary of state to leverage lucrative deals for the Foundation as well as six-figure speaking fees for Bill Clinton.

The scheme engineered through the Foundation has enriched the Clintons by hundreds of millions of dollars as well as adding $2billion to the Clinton Foundation and raising $1billion for Hillary's second run for the presidency, writes Corsi in his upcoming book.

Jerome Corsi is one of the worst examples of the right wing media conspiracy against the Clintons. For some inexplicable reason, this grifter keeps being given access to the media so that he can perpetrate his lies, sell his books, and continue the decades-long smear campaign against the Clintons.

This book will rattle around inside the bubble, and then it will disappear. There's no reason to sit and try to discredit each and every charge in it because Corsi is not an academic. He's a fraud. And we knew this when he participated in the Swift Boating of John Kerry. We knew this when he put out his Birther book about President Obama. Same shit, different day.