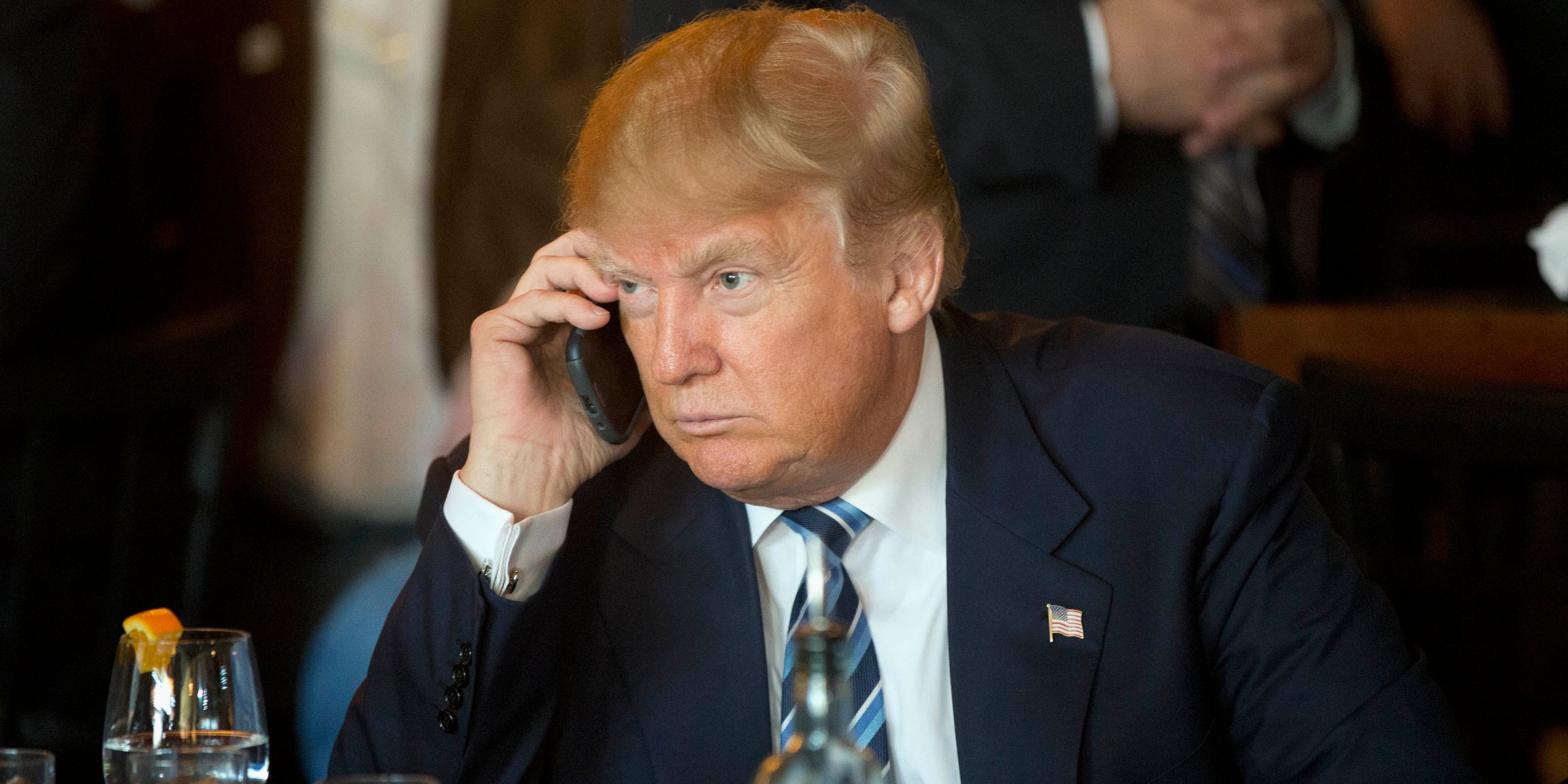 James Fallows also commented on Donald Trump's extremely dangerous rhetoric, of which there are few precedents:

"He doesn't get it or he gets it better than anybody understands. It's one or the other, and either one is unacceptable."

I am not aware of any modern precedent of a major-party nominee publicly accusing an opponent, let alone a sitting president, of treason. Sure, each side has harbored dark fantasies about the other — and, sure, the rhetoric of the early 1800s and the Civil War era was very dire. But in the conscious lifetimes of today’s adult Americans, no major-party nominee has, before today, publicly suggested that his opponent might actively be a traitor.

You could see this as a linear extension of Trump’s “other-ing” of Obama, through his earlier insane birth-certificate crusade. But the step he has now taken should be noted. He is suggesting that a serving president is not just possibly foreign-born but also perhaps a foreign agent. This is the man Paul Ryan, Mitch McConnell, Reince Priebus, Marco Rubio, Chris Christie, John McCain, Bob Dole, and the rest of the Republican “establishment” say deserves their support.

It's really hard to find good examples because many politicians have been careful, over the years, to refrain from using the kind of language that Trump has used. But is has always been easy to accuse a Democrat of being weak on foreign policy and security. This goes all the way back through Clinton's decisions about when to use force around the world (Republicans in Congress often used public statements to hide the fact that they really did not oppose his uses of force around the world) to Jimmy Carter's decision to "give away" the Panama Canal. I had to go back to Truman losing China to find an example where a person who has run for president has said something similar to what Trump has said: 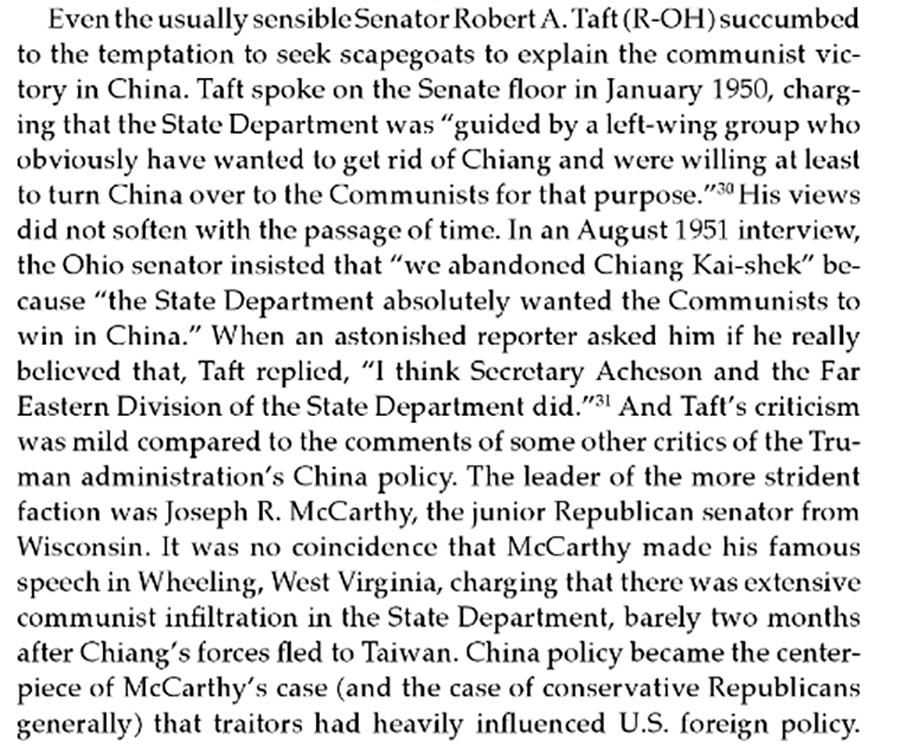 Senator Robert Taft lost out to Wendell Wilkie and Thomas Dewey when he ran for president, and he never secured the nomination for himself. He's as close as I can get to someone who ran for president and insinuated that the president was guilty of a form of treason.

Trump truly is a unique and tragic statement on current American political discourse. No matter how thinly sourced Trump's accusations, he can get millions to repeat and affirm his statements as if he gave them real information. Trump has no real information. He has a platform to make inaccurate statements come alive.