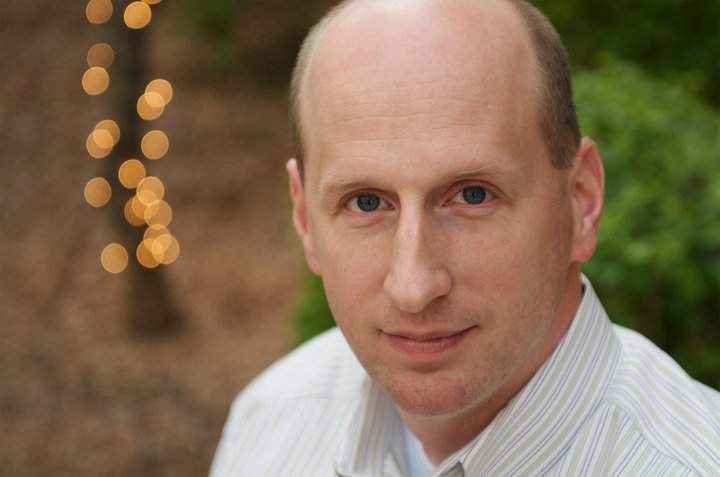 Let the record show that David French has turned his back on America:

Here is a sentence I never thought I’d type: After days of prayer, reflection, and serious study of the possibilities, I am not going to run as an independent candidate for president of the United States.

I gave it serious thought — as a pretty darn obscure lawyer, writer, and veteran — only because we live in historic times. Never before have both parties failed so spectacularly, producing two dishonest, deceitful candidates who should be disqualified from running for town council, much less leader of the free world.

Hillary Clinton lies habitually and changes position on virtually every public issue except for her pro-abortion extremism, and she has a suspicious record of making public decisions that favor donors to the Clinton Foundation. Her signal foreign-policy “achievement” was helping launch a war in Libya that not only cost American lives in Benghazi but also helped transform the nation into ISIS’s latest playpen.

Ah, the sound of the muffled drum in the distance. A warrior, a leader, a savior turns his shoulder and walks away from the field of battle. When called, David French said, "nope." When his country needed him to save it, David French told everyone to pound sand. When the cry went up from the people who pulled his name out of a really, really big hat full of obscure names, the best he could come up with is a reminder of the fact that he, the little guy, wasn't about to stand up to the unmistakeable evil of a Clinton presidency that threatens to bring more peace and prosperity to a country ravaged by eight years of the peace and prosperity of Barack Obama.

This is the most momentous decision in the race for the presidency so far--more profoundly important than when John Kasich rammed pickles in his mouth and tried to look elegant doing so. I fell on my ass and cried, and I don't do that very often. I really don't. I'm sincere in my appreciation for a guy who knew exactly how to get his wife to avoid exchanging sexy E-mails with some guy named Jody who likes to sleep with all the wives and girlfriends of the soldiers who are downrange. That guy Jody should run for president now that David French has decided not to lead or follow but to get out of the way.

I mean, it's rare when the hero walks away and doesn't do anything to save the people who idolize him. David French probably wasn't a household name, but he sure sounded like an American, right? And I know people like to bash Bill Kristol and all that, but there was this one time twenty years ago when he was almost right so that means he gets to be on television whenever he wants so it's all good.

They have been crapping themselves down at the rotary club all week. There have been rumors of billionaires, ready to write checks and slap backs. There were five or six thousand out of work Bush 2016 campaign employees, down to their last, ready to work for free until December. There was a guy who had a free sammich card, and he was ready to hand that card over to David French, but David French went, "ohmygoshno."

This movie is on all the time. Country has gone to hell because Democrats are feckless and weak and merely end costly wars, kill terrorist masterminds, and bring health care and jobs to the American people. Republican says, "let's cut taxes and increase spending and the job creators will reward us with riches untold. Grateful nation sweeps him up, holds him to his bosom, and he changes all recorded history by being tough on his wife for hitting "reply all" to some dude she met at work.

That sound? It's not the drums anymore. It is the weeping of grown men. They know their country is ruined. David French said, "nuh-huh, nah, nope, no sir." When asked, he did not serve.

Apparently, these colors do run.