Hillary Cut Them Down With the Edge of Her Hand 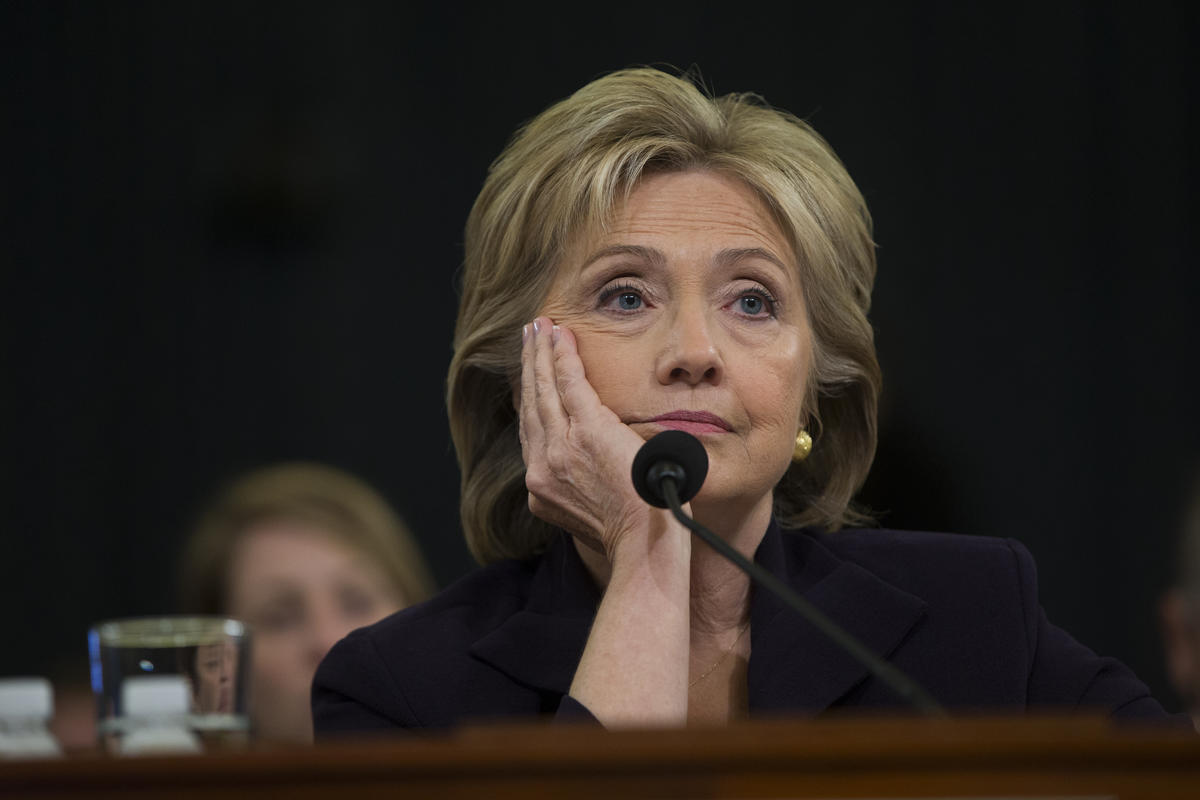 Well, I stand up next to a mountain .  And I chop  it down  with the edge of my hand [/caption]

Today's release of the House Report on Benghazi isn't about discrediting Hillary Clinton. It's a quiet effort to minimize the fact that she tore them to pieces and scattered their bones upon the ground when she testified before them:

The former secretary of state survived the 11-hour interview without stumbling, a showing that ultimately sapped much of the committee's credibility, at least in the eyes of its Democratic foes.

Minority members on the panel even flirted with a push to end their own investigation after the hearing, citing the fact that Clinton's testimony exposed few new details.

Democrats on the Benghazi committee attempted to blunt the impact of the findings released Tuesday by publishing their own report one day earlier, in which minority members called out what they saw as "abuses" by Gowdy and other panel Republicans.

Gowdy's findings questioned the administration's dubious reasons for placing diplomatic personnel in Benghazi despite clear and consistent warnings of violence in the area.

The temporary mission in Benghazi was on the road to becoming a permanent facility in the fall of 2012, when Stevens and a skeleton security team headed to the coastal Libyan city to prepare the announcement of a lasting U.S. presence there.

Bitch, please. Change the narrative on your own dime.

Hillary's testimony more than made the case that she should be the next president. It was a trial by fire that neither Donald Trump nor Bernie Sanders has ever had to face. You want to talk about who is qualified to be president? The entire weight of the Republican Party was behind Trey Gowdy and his effort to drive her out of public life. They have spent the better part of the last three decades trying to shame this woman and discredit her and she is standing tall against an onslaught of negative advertising that has never been seen before in human history. She talked, she smiled, she laughed, she put her head in her hand and she won the day and she won the presidency.

Hillary won. They lost. They will never get over it.

Today marks failed attempt number 5,876 or so in the effort to make the Clintons go back to Arkansas. That's what they're trying to do today. They're trying to get people to forget how she pantsed them on television. When was the last time anyone said "Trey Gowdy" out loud without laughing their ass off at what might have been?