Did We Really Vote For That? 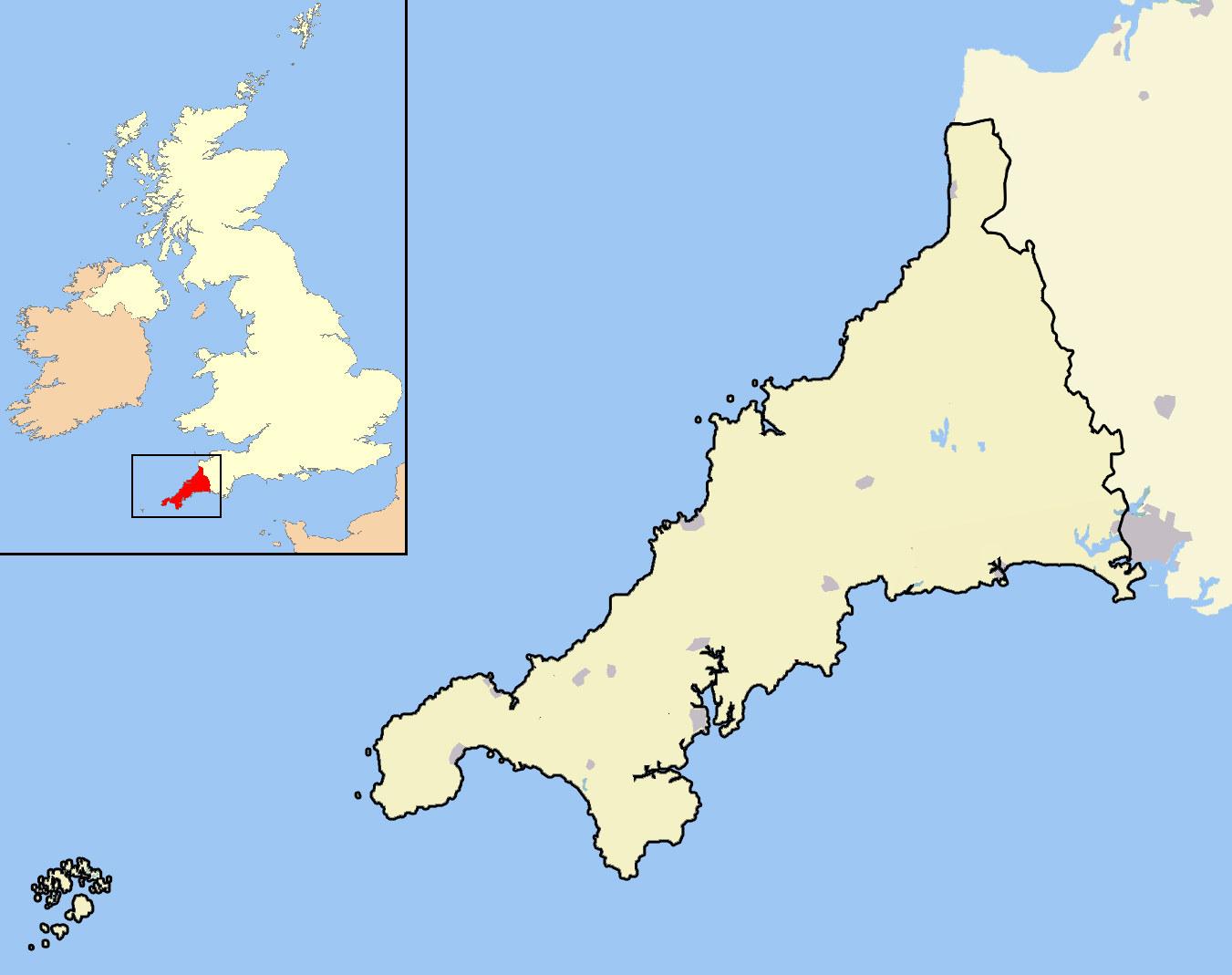 It's the day after the Brexit vote and there's a bit of a hangover:

Cornwall has issued an urgent plea for reassurance that it will not be worse off following the Brexit vote.

The county has received a "significant amounts" of funding from the EU for the past 15 years due to its "relatively weak economy".

But, after 56.5% of voters in the county chose to leave the Union, the council says it is now seeking urgent reassurance that money allocated to it will still be received.

Apparently, there are a lot of Red State American Republicans living in Cornwall. They don't want anything to do with the European Union, but they damned sure don't want to lose the money that the EU promised to give them. This reminds me of the Republicans who don't want the government to spend a dime on anyone but won't hesitate to beg for cash when they need it. You won't go broke betting that people will vote against their economic self-interest every time they get a chance.