Bernie Missed His Chance to be Relevant 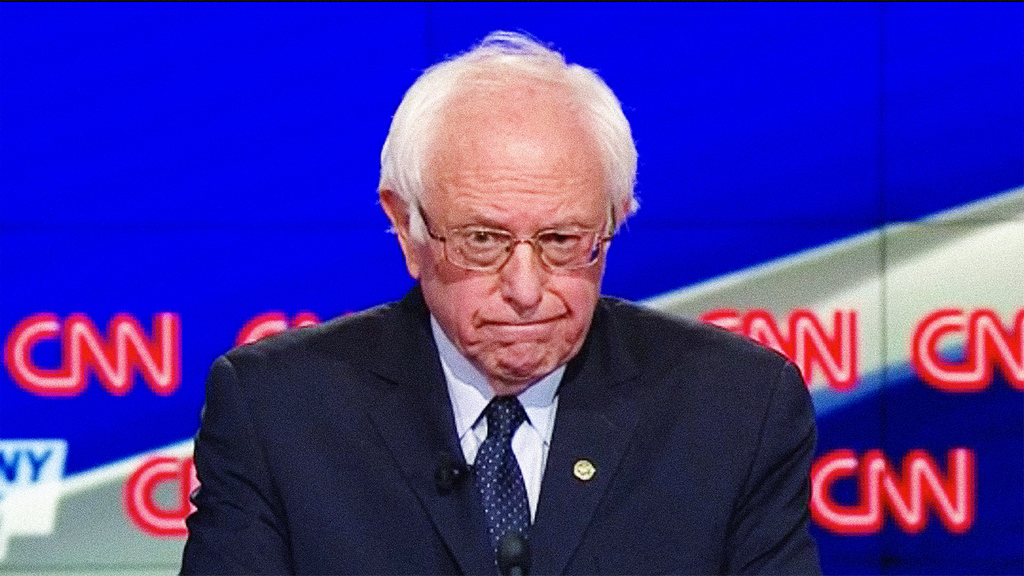 There was an opportunity a few weeks ago for Bernie Sanders to demonstrate that he wants to be a player in presidential politics and public policy. There was a chance for him to ease the hard feelings of the primary season and become part of the solution. We all know he pushed Hillary slightly to the left (as if she was all that right wing to begin with) and we all know he brought people into the fold that were feeling left out.

But he held out, obstinately, and he refused to act like an adult who just lost an election. He grabbed onto some ridiculous notion that math didn't apply to him and that a mythical U.S. Attorney in front of a grand jury that hasn't been seated will somehow find a way to indict Hillary Clinton. But he blew it. He blew his chance to be noble and he blew his chance to matter.

This is the beginning of a slew of think pieces that will discuss how he blew it:

What is Bernie Sanders thinking?

That isn’t intended as snark or even as a rhetorical question. I genuinely don’t understand what Sanders thinks is going to happen if he continues to refrain from endorsing Hillary Clinton, as he did on CNN yesterday. It seems unlikely at this point that holding out in this fashion will make any real difference to the outcome of his efforts to shape the party platform at the convention.

Meanwhile, if anything, the window for Sanders’s endorsement to have made a dramatic impact in terms of media attention and rallying his supporters against Donald Trump — a goal Sanders himself has said he intends to devote himself to — may, if anything, be closing.

At this point, who cares if he endorses Hillary? Elizabeth Warren is on board, and she's a bigger star than he'll ever be. And I would argue that whatever concessions he may have won with regards to the Democratic Party's platform are as pointless as wondering whether or not he'll introduce legislation in the Senate to champion the working class. Of course, he could do that, but he already knows that it won't get anywhere. Might as well give a speech, rake in some donations, and keep doing whatever it is he does.

They could shorten this process and point out that Sanders has always been a fraud who has hidden behind the prestige of the United States Senate. You can survive there for decades and never do anything as long as someone in your office returns the right phone calls. It's a charmed life when you can run for president without having to demonstrate that you know how to get things done.