A Remarkable Improvement in Online Discourse 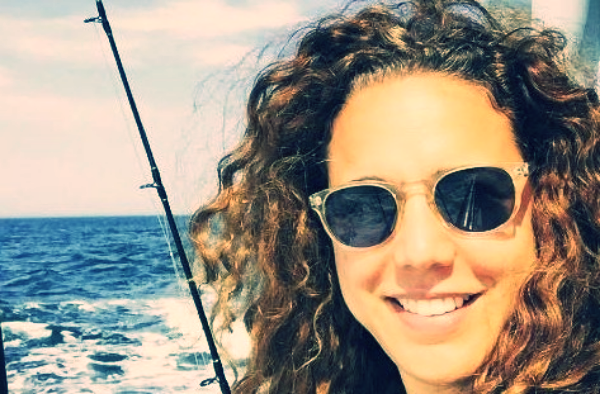 A New York Times journalist reported on Twitter that she had received three separate death threats after penning a piece calling the Democratic primary for Hillary Clinton.

“Hillary Clinton Has Clinched Democratic Nomination, Survey Reports,” Times reporters Amy Chozick and Patrick Healy wrote Monday. The piece was not based off of the Times‘ delegate count, but reported on an announcement from the Associated Press that they were calling the race for Clinton.

I'm sorry, but a woman who only gets three death threats for giving her opinion online is a remarkable improvement over the usual thousands and thousands of horrible remarks thrown at other women. Perhaps the wind has gone out of the sails of the Sanders movement faster than expected. Perhaps many of the usual men who threaten women online were busy threatening other women who wrote other things that they did not like. It could have been an off day for eliminationist rhetoric thrown at people with vaginas--who knows?

In any event. this is not something to make light of, and I apologize if it comes across like that. No one should be threatened for anything they do online, least of all give their opinion or do their job. Law enforcement should prosecute these people to the fullest extent of a badly-needed law that we should have gotten passed years ago. Really, this stuff is out of bound and unacceptable.