A Father But Not a Dad 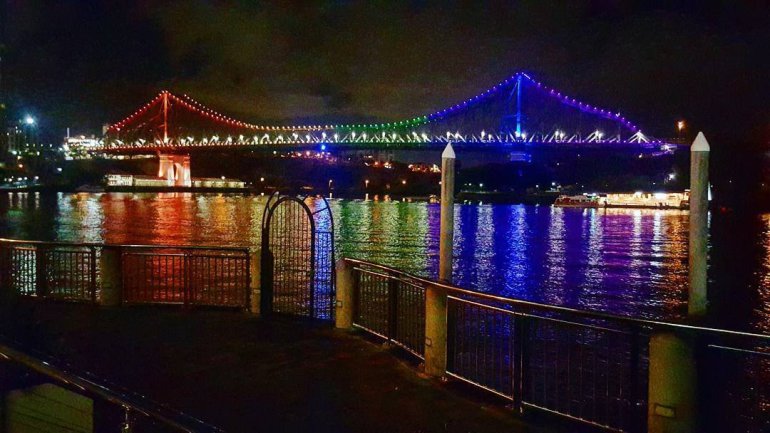 Whoever this man is, he's an asshole of the highest order:

The names of the men were not released so as not to "further victimize the deceased," but many, including The Advocate, said the action of a family rejecting their gay child's dead body harkened back to the not-so-distant past.

"[This] case echoes a reality that was widely seen during the height of the AIDS crisis, in which countless numbers of young gay men died and family members did not claim the bodies of their so-called loved ones," they wrote.

"The tale is part of the untold stories of the Latino victims of the Pulse nightclub massacre," the Orlando Latino wrote.

You can have issues with someone's lifestyle choices if you come from a certain cultural background, but to reject a human being who has lost their life in this way is to break loose from decency and humanity. This is so much worse than a family disagreement. What horrible thing would make a person reject their own family like this?

That whole, love the sinner, hate the sin thing does not apply. I think it is well past the time when we need to worry about coddling those who wear their bigotry on their sleeves.

Whoever made the decision not to publish this father's name is a much better person than myself.