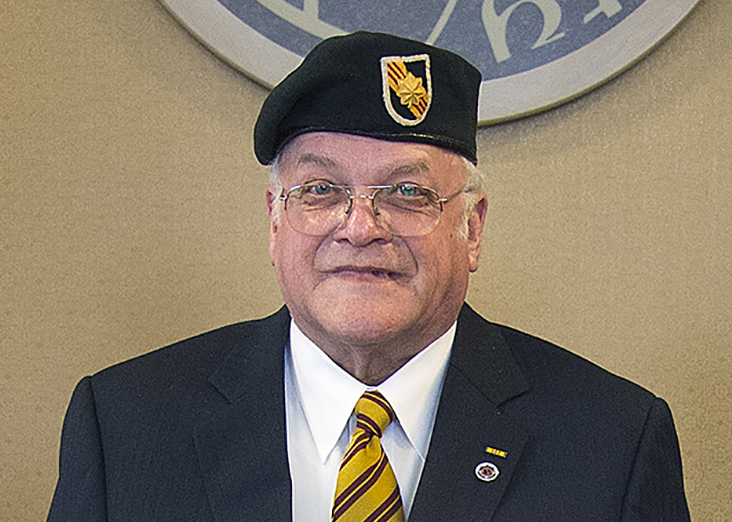 Tom Burch needs to be a household name:

At first glance, the National Vietnam Veterans Foundation is a roaring success. According to its tax filings, the charity has received more than $29 million in donations from generous Americans from 2010 to 2014 for what it calls on its website "aiding, supporting and benefiting America's veterans and their families."

But look a little closer on those same filings and you can see that nearly all of those donations have been cycled back to telemarketers, leaving less than 2 percent for actual veterans and veterans' charitable causes.

That's why Charity Navigator, one of the nation's largest and most influential charity watchdog organizations, has given the charity a "zero" out of four stars for those same four years.

"It's a zero-star organization and you can't go lower than that," says Michael Thatcher, Charity Navigator's CEO. "They don't have an independent board of directors, they actually don't even have a comprehensive board of directors -- only three members on the board at this point in time and some of them are family. So one can say, is this representative of an independent board? It's not."

Why is Tom Burch so important to this story? Well, for starters, he actually works for the Veteran's Administration. So, in addition to the shitty charity he runs, which collects scads of money and doesn't do anything for his fellow Veterans, he uses his God-given talents to go to work at the VA and do whatever the hell it is that he does for $127,000 a year. If he's still employed by the end of this week, you know the fix is in.

Follow the link--it shows you the video of Burch in his Rolls Royce, tearing up the pavement in front of his house when he guns it to get away from a CNN video crew. And, if you do your own research, you can see pictures of Burch giving away paltry sums of money this year to various organizations, which is not generous when you consider how much money he was actually raising. 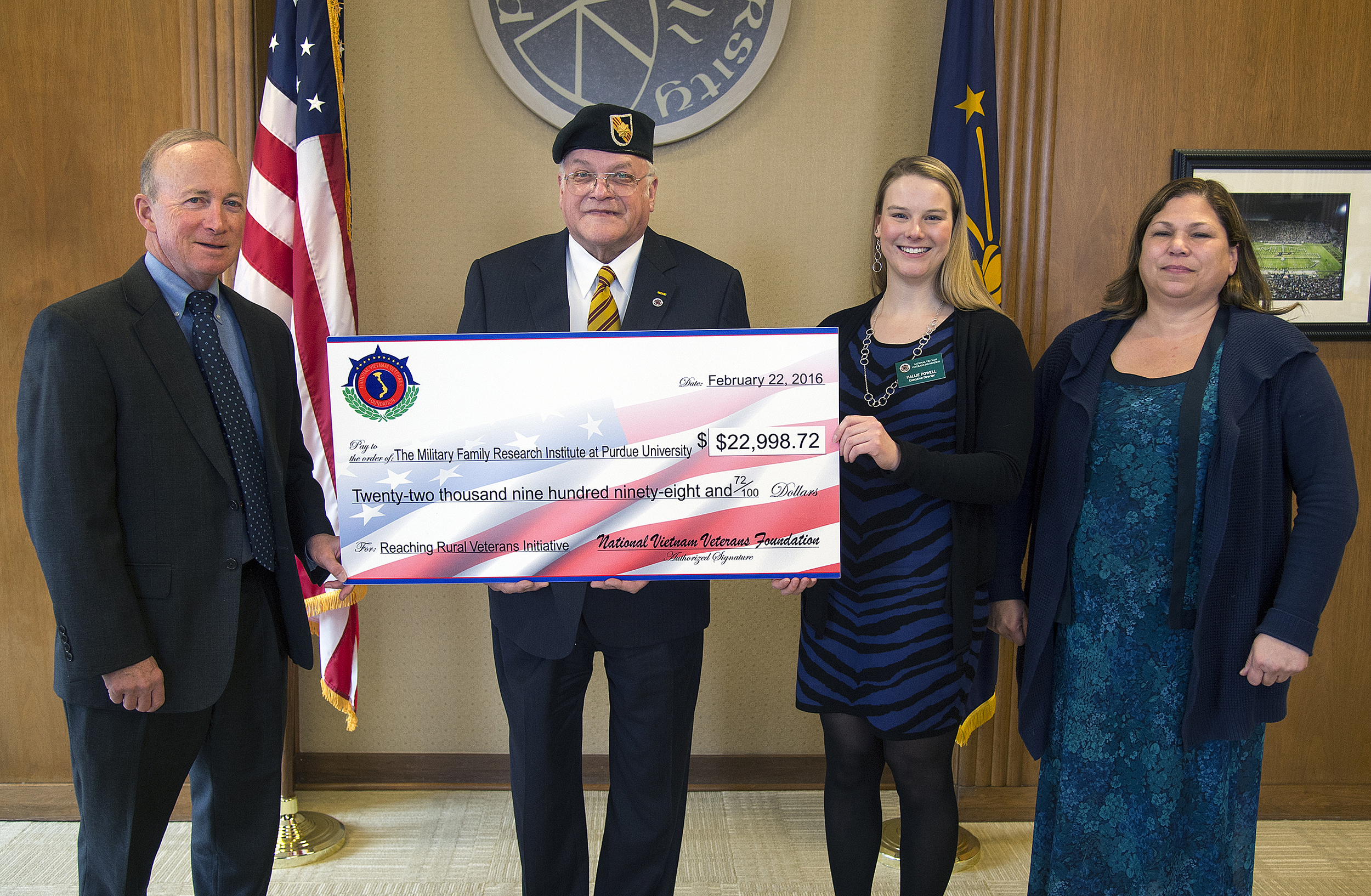 So, he's raising tens of millions of dollars, but he's got a few grand for some vets in Indiana? Peach of a guy.

I get that there are thieves among us. And there's no proof that Tom Burch is a thief. But look at the optics here. Highly paid VA employee runs a charity which preys on America's emotions about VIetnam vets and collects money to take care of them. Now, except for the fact that only about 2% actually goes to the Veterans, well, what's not to like about this guy?

Is it safe to call him a bum? A bum who wears his Green Beret, with the rank of Major, in public? I think so. What a disgrace of a man and what a waste of so much money that could have done some good in the world.