There Really is a War on Women 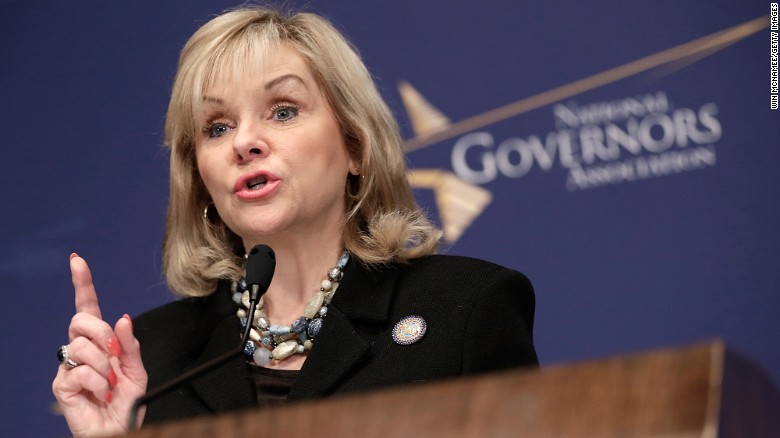 I'm not making this up:

The Oklahoma state legislature has passed a bill that would criminalize abortion procedures in the state. According to the language of the bill, anyone who is found to have performed an abortion -- except in instances to save the life of the mother -- will be found guilty of a felony and can receive up to three years in prison.

[Holy crap! Why hasn't anyone else tried to do this? Oh, right.]

The bill now is on its way to Gov. Mary Fallin, a Republican, for final approval.

The governor has not decided whether she will sign the bill, according to her spokesperson Michael McNutt, adding that she needs time to review the legislation.

Once Fallin has the bill she has five business days to decide if she will approve the legislation. If she doesn't sign or veto the bill, it automatically becomes law, according to McNutt.

The Center of Reproductive Rights, has already called on Fallin to veto the bill, which the group says is in "contravention of long standing federal and state constitutional principles as well as basic human rights."

You don't need to know or respect the law if you're the governor of Oklahoma. You just have to keep pretending that you're there to do the bidding of people who don't understand how America works and how are laws are implemented. She can do nothing and this becomes the law in Oklahoma, despite the fact that we've settled the issue.

Ignorance is bliss. And women bear the brunt of that ignorance. Our various states are so fundamentally run by fundamentalists that it's a wonder we don't have states trying to make up their minds over whether to secede from the Union or not.