The Foreign Policy Elite Has Failed Us Every Time 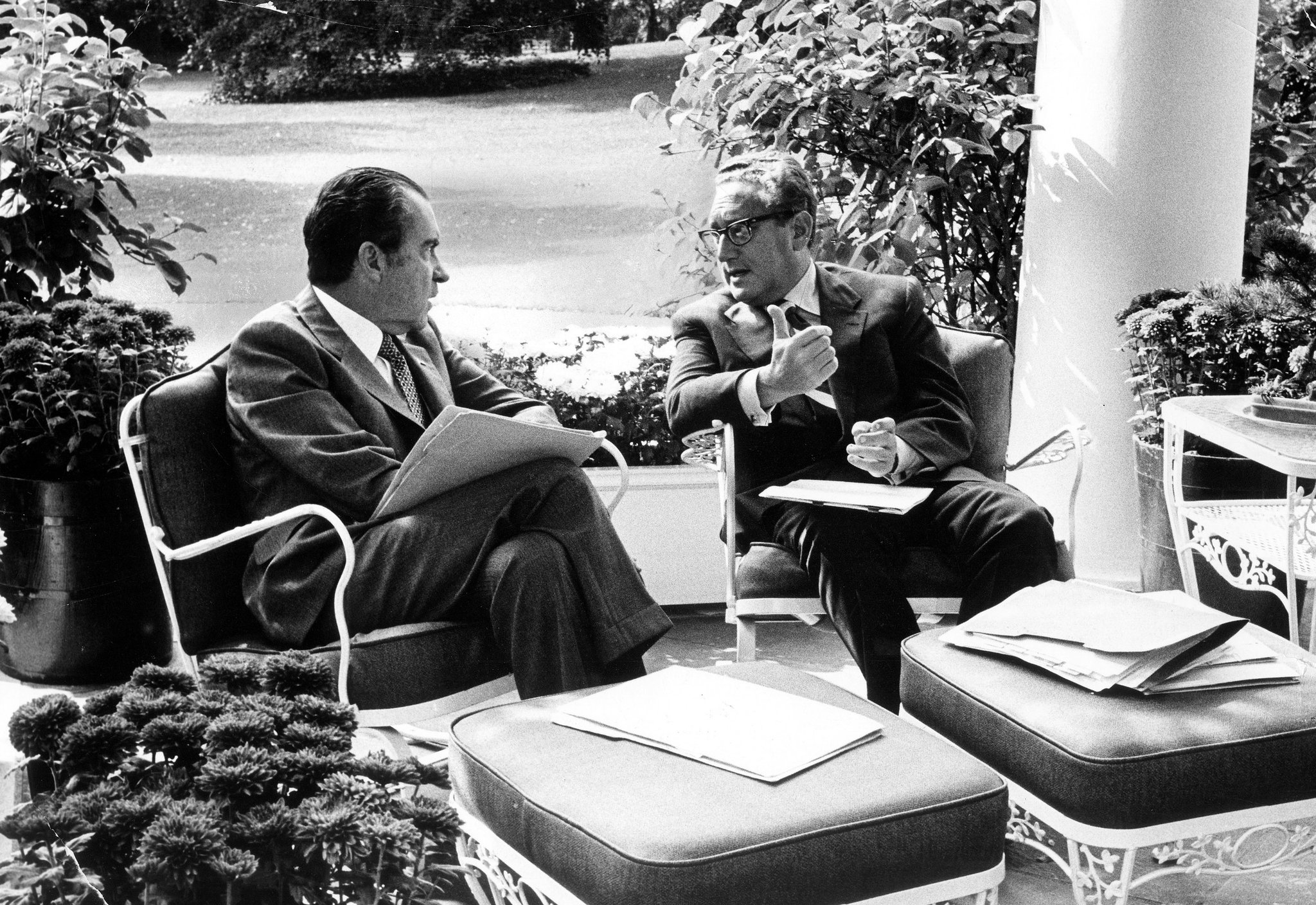 The New York Times decided to publish a piece by Evan Thomas that is replete with examples of failure and no one bothered to notice:

[...] while “elite” has an obvious anti-democratic meaning, today the foreign policy establishment looks more like the America it guides. The Eastern establishment was exceedingly insular in Eisenhower’s day: white, male, Protestant, preppy. But by Nixon’s time it had loosened up to include Mr. Kissinger, a Jewish refugee. Today’s foreign policy establishment is heavily populated by graduates of elite schools, but many of them are minorities and the children and grandchildren of immigrants.

No doubt, the modern foreign policy establishment can be criticized for stale or lazy thinking, or parochial self-interest. But it still includes many men and women with a sophisticated knowledge of the world. To ignore them and their counsel is foolish.

Accepting their counsel is unusually foolish in a day and age where our elites have utterly failed us. And it hasn't just been over the last two decades. Our elite foreign policy establishment has been an utter failure. It is only because of our ability to establish trade partnerships that we have any stability anywhere. An economic carrot and stick approach is the only thing separating us from stone age tools and warring clans run amok. If we had left it to the foreign policy elites in this country, your kids would be fighting their eighth war in as many years in Yemen or otherwise.

The three biggest foreign policy disasters of my lifetime--Vietnam, Iran-Contra, and Operation Iraqi Freedom--were perpetrated by a foreign policy elite that was never held accountable for anything and never went without a paycheck or a speaking engagement. None of the people who carried out these disastrous decisions ever spent a day in jail or found themselves shunned by the power establishment. They were rewarded as if the Peter Principle was Federal law.

They blithely stumble from disaster to disaster, blaming everyone else for their failures. Whoops! We broke it. Thanks for the writing gig at the New York Times, old friend. When my party is back in power, I'm sure I'll land somewhere much higher on the food chain than my track record would normally indicate.

You know what would put a stop to all of this failure? Stop hiring these jackasses.