The Difference Between Donald Trump and Hillary Clinton 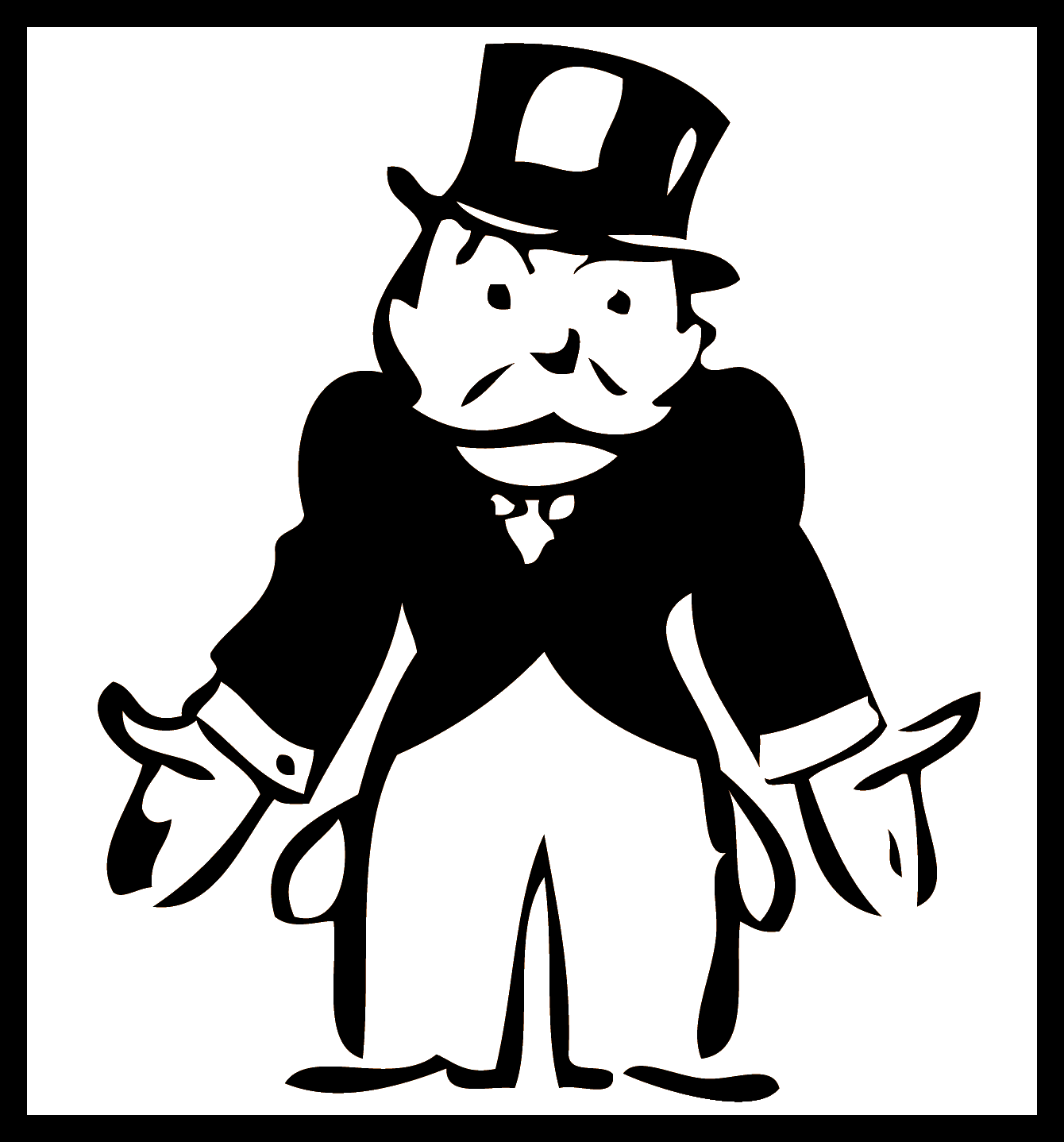 I'm dying to know how much money Hillary Clinton has raised this month. I'm hoping it's enough to persuade other donors to keep giving her campaign the money that it will need to stay competitive in battleground states during the summer months; I hope it touches off a wave of donations that will give Democrats everywhere the funds they need to make the push into the fall election.

Donald Trump is broke. Donald Trump can't come up with the millions of dollars necessary to compete. Donald Trump gets way to much free media coverage already, but that's neither here nor there. His campaign has eschewed analytics, decency, and any hope of reaching out to Hispanics. His campaign is a dumpster on fire being pushed into a river of gasoline.

A report from the Washington Examiner says Trump representatives told Senate Republicans that the campaign "won't have much money to spend fending off attacks from Hillary Clinton" before the Republican National Convention in July.

Trump officially secured the party's nomination for president last week. Before that, the real-estate mogul's campaign said it would partner with the Republican National Committee to raise as much as $1 billion for the general election.

So much for the billionaire. So much for the business acumen that has been central to his months-long boasts. So much for the cash he was supposed to have. The one thing Trump had going for him was success and wealth. He has neither, and Senator Elizabeth Warren has been telling everyone exactly what he is--a failed businessman. Well, he's an even bigger failure than anyone realized. He's a sham and a phony.

There has been a lot of criticism over Hillary's ties to Wall Street. I think we can all agree that Wall Street needs more regulation and more oversight. It needs to be kept in check by an agency with some bite. Anyone who risks the larger economy's health needs to be stopped by government regulators long before another massive bubble pops. I think she'll continue Obama's policies and give them too much freedom, but, then again, I think she'll find a way to piss people off and kick these guys to the curb when she has to. That's her super power--kicking the right people who have it coming.

She's doing a masterful job of working with the Democratic National Committee. Unlike Trump, she's not going to waltz in after spewing racist crap all over the television and turn her pockets out and scream for more cash. She's not going to make her problem their problem with no heads up. She's going to keep fighting and she's not taking any votes for granted. I think she realizes that as long as the Republicans are in disarray, the last thing anyone should do is bail them out.

I also think her acceptance of their money has meant that she will be competitive in the general election. There's no way around it--you have to take money when it's handed to you and you have to keep pushing those funds down to other tickets so that the Democratic Party competes in as many places as possible. We finally have a Democrat who wants to win, and win big, and that's a positive thing to say when so many things are looking pretty grim.

Can't wait for the numbers.