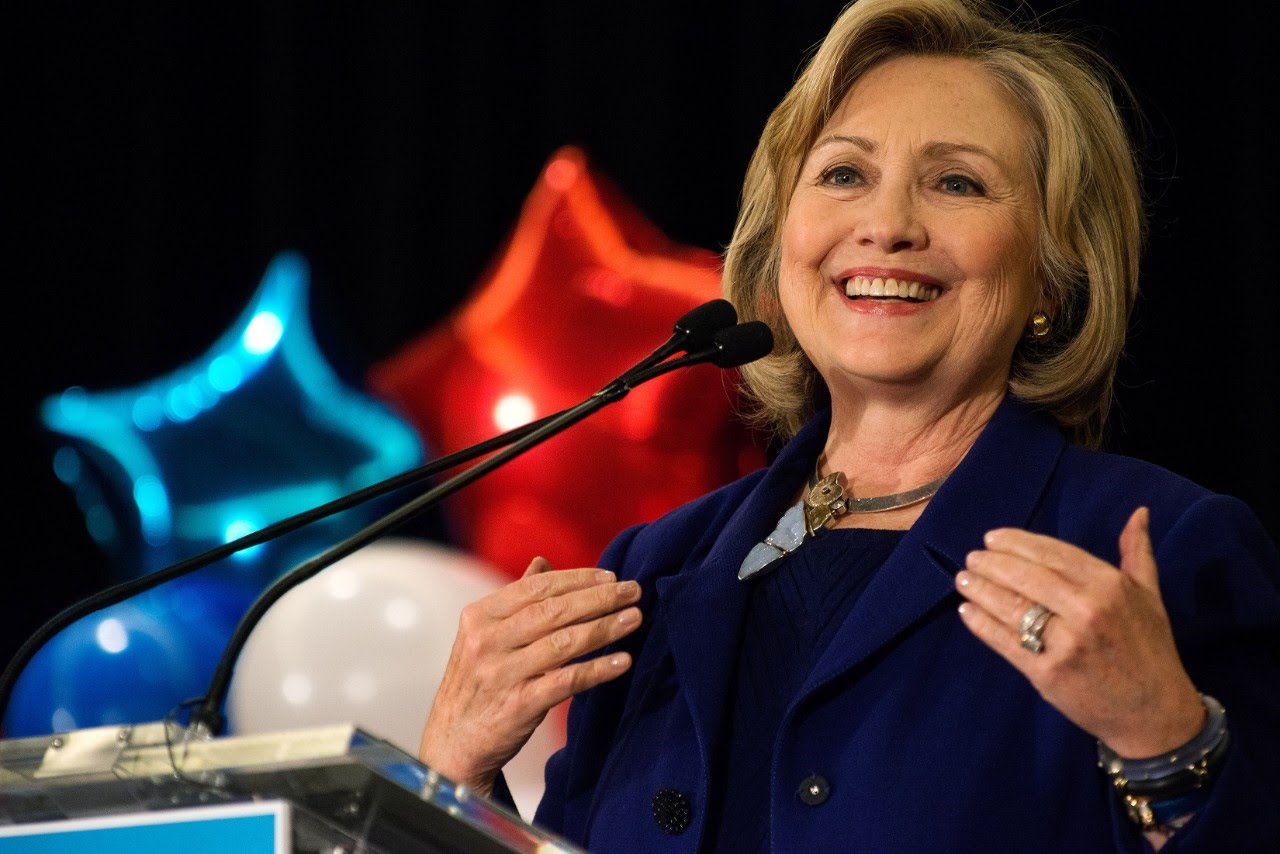 Bernie Sanders has a goal.

It reminds me a little of the celebration of the counterculture and Steal This Book. To me, the goal is to deny Hillary Clinton any chance of being the new leader of the Democratic Party. This effort does not have to succeed in order to successfully establish Bernie Sanders as a player and it does not have to make sense from a strategic point of view. There's a lot of money to be made by establishing yourself as the alternative to a corporate-friendly leadership in the Democratic Party. By running to the left, you can pull a fairly large number of Americans into your orbit.

This is how it continues to evolve:

With the Democratic presidential primary in its twilight, frustration within the ranks over the party's handling of the primary process spilled out this week as Bernie Sanders supporters lashed out at party leaders, arguing that their candidate has been treated unfairly.

No one who would undertake such an effort to destabilize the party infrastructure really cares about the outcome. This ain't about winning. This is about making the other person lose in the eyes of the country. This is about stealing thunder and making the process unsavory enough to drive people away.

The process of denying legitimacy to every single victory by Hillary Clinton is part of an overall strategy to establish the infrastructure for an alternative to centrist Democratic candidates and what they stand for. Are the Democrats too close to the center for you? Join whatever organization grows out of the Bernie Sanders movement and you'll have a home on the left. Set up a small monthly donation to build this alternative and then watch as this new group spends the next two years attacking centrist positions in the Democratic Party. That's be their pitch.

About a month ago, I outlined a lot of this argument by calling it the Sanders Machine. The people who work for him are going to end up running a smallish organization that will solicit funds, probably support a few Congressional candidates in 2018, and operate as the spiritual home of the people uncomfortable with whatever the Democratic Party looks like after this election cycle. Due to his age, Bernie Sanders won't run for President in 2020 unless there's cash to be made from doing so. In this way, you can see the road map. They'll operate much like Ron Paul's libertarian, anti-Fed coalition of disaffected Republicans--they'll spam you with E-mails begging for money to support the real change and the real revolution they're promising but very little will actually happen. It's not quite a scam but it'll smell like one to anyone who understands how these things evolve.

At the center of it is this violent effort to deny Hillary any chance of making an early pivot towards defining Donald Trump. They're going to do this in every race ahead, including and especially in California, which will explode before the media. They're rehearsing for Philly. They have to tie her hands with whatever they can in order to motivate people to support their cause, and their cause is to make her look like a thief, not a President. They have to build a donor base that will allow them to operate like any other think tank or advocacy group. And it's a great way to build a retirement portfolio--convince people to give you money and then pretend like you're actually spending it. Get them mad enough and they'll unleash the dough.

We know the fix is in. But we can't let it destroy Hillary's chances of winning because the alternative is much, much worse than can be imagined.