Sand in the Gears 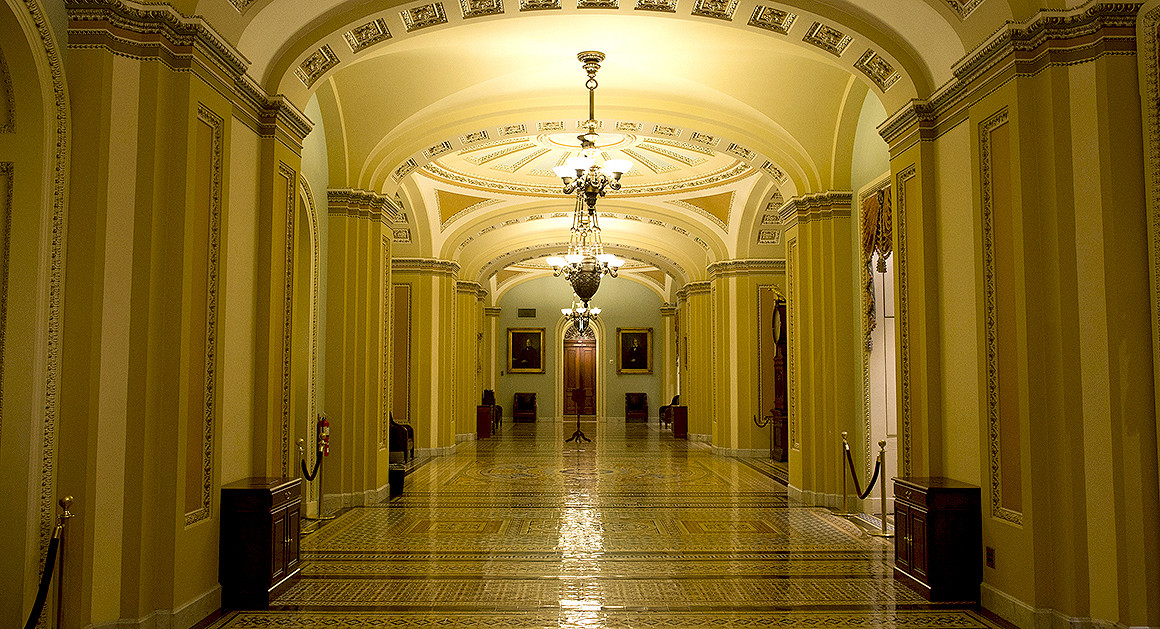 Now would be a good time to remind the American people that the United States Senate just doesn't feel like working on anything anymore:

Senate Republicans have left town for another recess with their yearlong claim that the Senate is "back to work" an increasingly tough sell to voters.

Majority Leader Mitch McConnell has worked painstakingly to craft an identity that's distinct from the raucous presidential contest — one built on stability and passage of legislation the Democrats couldn't get through when they controlled the Senate.

But the chamber is on pace to work the fewest days in 60 years, the party continues to insist it won't act on President Barack Obama's Supreme Court nomination, and Republicans' ballyhooed strategy to shepherd all dozen spending bills through the chamber is in serious trouble.

The level of productivity isn't just about bragging rights: Senate Republicans are staking their push to maintain control of the chamber in November on a message that a do-nothing Senate is a thing of the past. Successfully prosecuting that case could become even more critical if Donald Trump, who many believe will be a drag on the GOP ticket, wins the nomination.

Hillary Clinton is going to shock the hell out of these people when she starts working on her presidential agenda next year. She's going to beat them up if the Republicans still control the Senate (I'm guessing they won't if the November election ends up being a a landslide in her favor).

I would exploit this right now. I would make a number of recess appointments to the Federal bench and I would put Merrick Garland on the Supreme Court. A Democratic-controlled Senate can complete all of this business next year if the people vote for it. Telling the American voter what's happening is the responsibility of the people running the Democratic campaigns this fall. The message needs to get out--our democracy has stalled and the Republican Party is nothing but the sand in the gears that has shut everything down.