Ron Fournier is Blind to the Answer Before Him 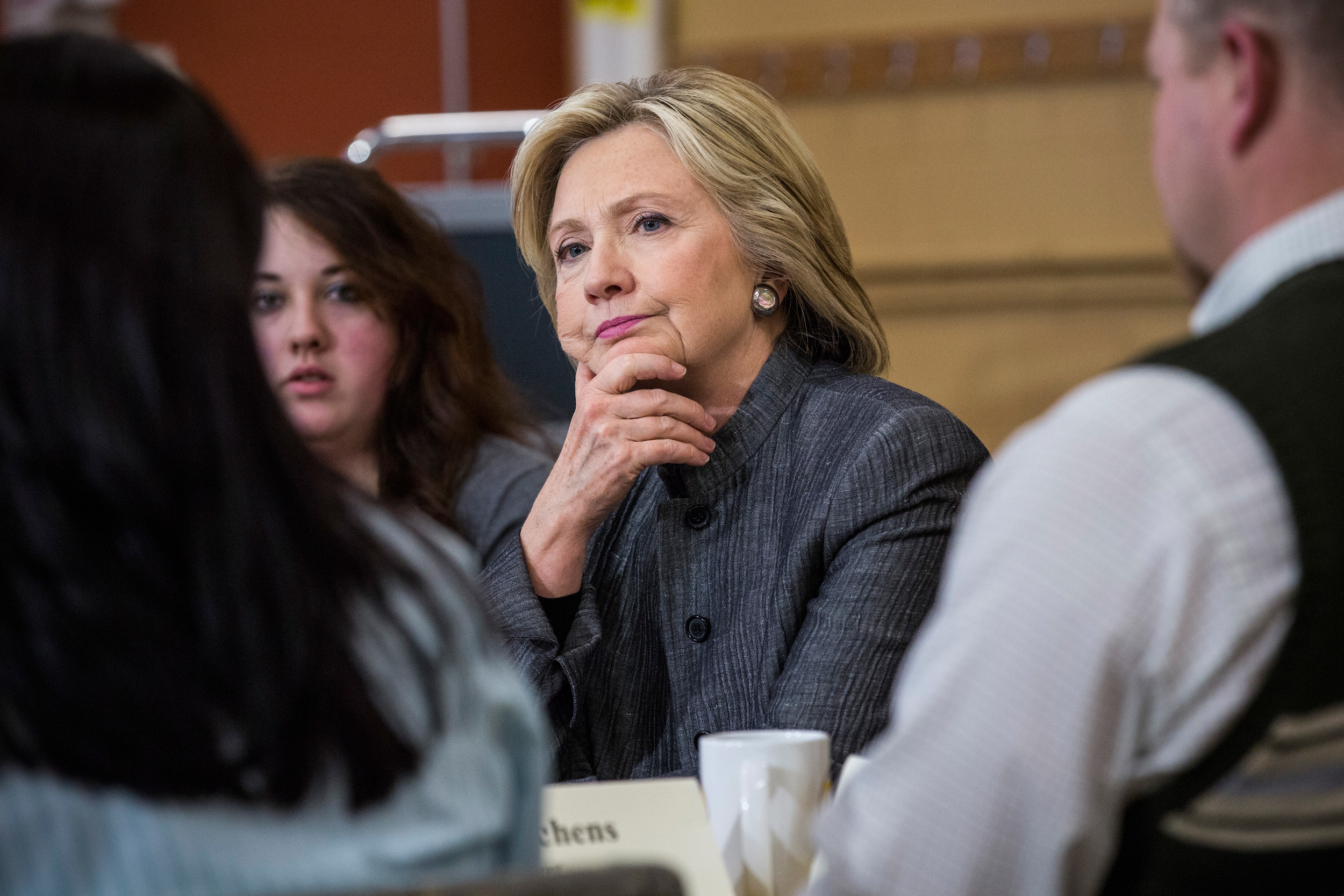 Ron Fournier is mad that the President won't lead but he has no idea how to correctly identify who's responsible for the fact that we're "screwing" kids with autism and their families:

The two of us were eating sandwiches in the office of L. Vincent Strully Jr., the NECC’s irrepressible chief executive officer who oversees 1,200 employees, a $90 million budget, and a campus in Abu Dhabi. Strully spoke in bursts of declarative sentences when I steered the conversation away from teaching theories to Holly—and what she represents for me: The lack of public support for autistic people.

“The system is fundamentally unfair,” he said.

“Parents with children on the spectrum are bounced from one bureaucracy to the next.”

“The system is rigged against parents with autism.”

Strully explained that, for decades, the federal government has required states to accommodate the special needs of people with autism and other disabilities, but Congress has never provided the money to do so. That leaves a gap that state and local governments must fill—or dodge, which is what usually happens.

“The parents of these kids are getting screwed,” Strully said.

Yes they are. They're getting screwed by a Republican-controlled Congress that wants to cut SNAP benefits for the poor, screw Veterans eight ways to Sunday, and play hide and seek with money to combat the spread of the Zika virus. Democrats in Congress want to solve these problems with smart solutions. Republicans want to hand fists full of money over to the rich. Democrats in Congress are the only hope for people who want to stay alive and have some sort of future in this country.

Fournier is insufficiently angry at the right people. In other words, everything is messed up, but it's not the fault of the people actually messing it up because he likes having access to them.

I mean, what do you think eight years of willful obstructionism looks like? It looks like underfunded programs, falling down bridges, and pain and suffering as far as the eye can see. These things aren't hard to identify and understand. But if your default ideological setting is, "daddy Republicans can't do anything because libtards EVERYWHERE!" then I can't help you with your plaintive cries from the world where real people are having a shitty time of making things work. If you think Donald Trump gives a damn about people who are not beautiful and willing to kiss his ass, you really don't know American politics right now.

There are several words that do not appear in Fournier's column. One is Republican. The other two words are Paul Ryan. If he wants to know the fucking answer to the fucking question he's asking, maybe he needs to wake the fuck up and start identifying the fucking problem that sits in front of his blinkered fucking eyes. I mean, not to get off on a fucking rant, but fuckity fuck fuck fuck, man. Why do you even fucking try anymore?

I'm sorry. Sometimes these things get away from me.

I think gist of what I'm saying is pretty obvious. Do you really care about people who are suffering? Then quit pretending both sides do it. One side is screwing the pooch and the other side is represented by a  woman who probably cares more about kids and autism than the entire male population of the Republican Congress.