Ron Fournier Forgets Everything He Said About President Obama 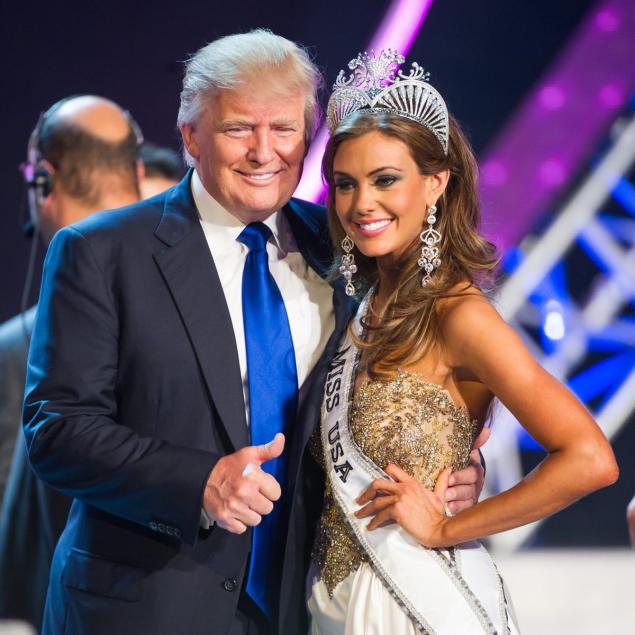 Somewhere in here, everything that Ron Fournier has written and said about President Obama's leadership style, the way he conducts himself in office, and everything that he has done to lead this country went up in a poof of smoke and disappeared:

The work of the presidency is conducted mostly outside public view. The part in front of cameras is increasingly about entertainment and celebrity, but the job itself is designed to lead an anxious people and to govern the world’s greatest country. It should at the least be informative.

I am surprised only by Manafort’s honesty, because Trump treats the office for which he seeks as a show. He is fixated on (poll) ratings. He has no interest in substance beyond his script. He divides the world into bad guys and good guys, oversimplifies the plot, and promises a perfect ending.

Should an office once occupied by Harry Truman be filled by a man who thinks he’s living out his own Truman Show?

My wife and I watch a lot of reality TV, including The Amazing Race, Survivor, Dancing with the Stars, The Bachelor, and The Bachelorette. I share in the appeal—the escapism, the voyeurism, and cheesy drama. But those are not the attributes of the U.S. presidency.

For years, we were fans of Trump’s Apprentice series, a guilty pleasure despite the star’s boorish behavior. I stopped watching when Trump leered at a female “employee” and said it would be nice to watch her “dropping to your knees.”

That's right. Fournier's caught in a moment where a little self-awareness would go a long way. The pundit who used to plead on a weekly, if not daily basis, for President Obama to lead is appalled that Donald Trump would presume to run for the office of the presidency in the time in which Fournier and his wife watch trash on television. Do you think he would take a moment and say, "wow, compared to this guy, President Obama really did lead this country with grace, class and dignity and I was wrong about him every time I opened my yap.

If you were expecting that, you would be wrong.

The guy who sucked up to President Bush as often as he could and then spent seven and a half years trashing President Obama is now looking askance at the possibility that Donald Trump might be the next subject of all of his wise and prescient columns. It's enough to make a man's monocle fly right off. It is to laugh at the hypocrisy of everything he's ever written about leadership and honoring the office of the President of the United States, is it not, my good fellow?

Man, what a deep thinker. Dancing With the Stars? Really? To paraphrase Charlie Pierce, now we know who the fuck you are at home.