Nobody Left Them Behind 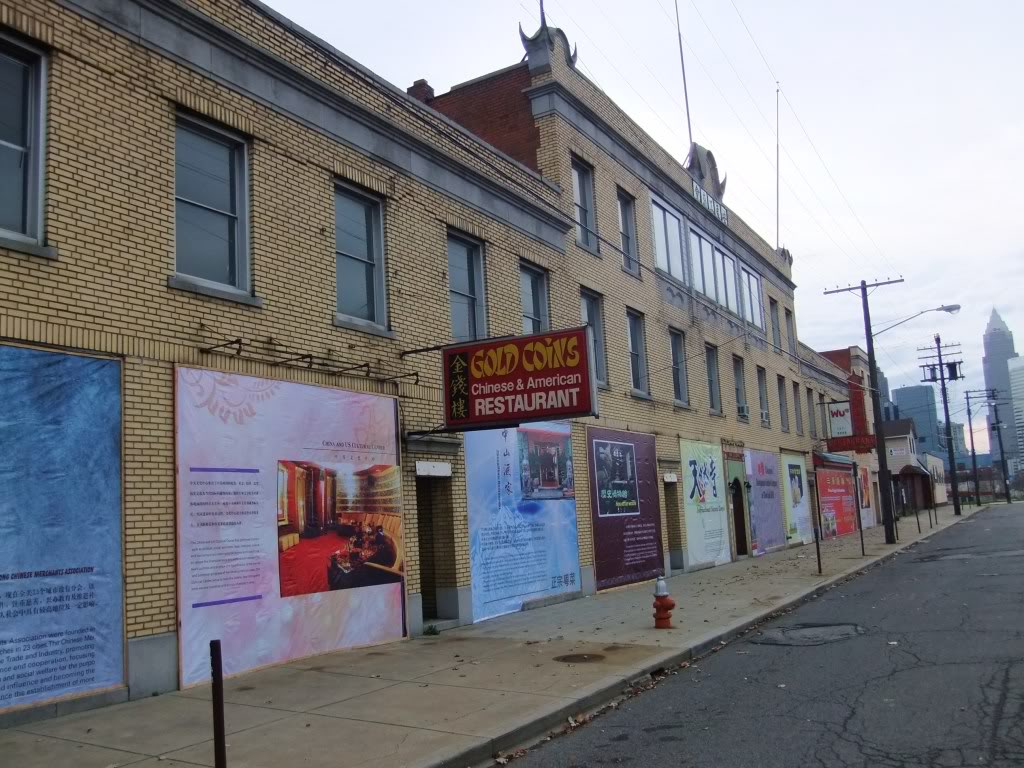 Here's a great example of how Donald Trump's rhetoric has tricked people into thinking he has the ability to do anything for them:

[Michael] Cavins has been on disability since 2014, when he was diagnosed with leukemia. His wife, who has thyroid cancer, is also on disability, leaving them struggling to pay the bills every month. They receive food stamps and are on Medicaid.

"My high school diploma took me as far as it could take me," said Cavins, who hasn't been able to find a decent-paying job. "I feel like I've been pushed aside. Everything is disappearing ... all the factory work is going overseas. If they keep sending it everywhere else, how are we supposed to survive?"

Cavins, who didn't vote in the primary but likes what Trump has to say about bringing factory jobs back to the U.S., thinks companies should manufacture more domestically and not just look for the cheapest place to produce their goods. That would help both Americans and the economy. But, he acknowledges it will take a lot of work.

How do you reach someone who is struggling and doesn't understand that the candidate he likes--Trump--is going to take away everything he needs in order to survive? How do you explain to someone that Trump, who makes no secret of his disdain for Obamacare and his desire to destroy the American economy by starting a trade war with China, is exactly the candidate who shouldn't even get a single vote from rural America?

These guys made a bet. They bet that the local factory was always going to be there and the global economy said, "nope." So, they lost their bet and they keep wondering who they can blame and what they can do to undo the fact that their bet never paid off. Well, you have to get off your ass and figure that out for yourself, don't you? And, by and large, you have people from all walks of life who do just that. They go out and they do scary/hard/transformative stuff that makes their life change and it either works or it doesn't.

If anyone thinks Trump is going to make that scary/hard/transformative move easy, they're deluding themselves. With Hillary Clinton, there will be a safety net that allows people to make these shifts in their lives. With Hillary, there may not be an international trade policy that satisfies everyone, but there will at least be a safety net that will catch people who try to undo their mistakes and do something else.

The emphasis being on the idea that, hey, if you can't make it doing what you've been doing for the last twenty years, you gotta do something else, man. You can't expect anyone to bail you out because that's your job. We, as a society, decently say, here's a buffer between you and oblivion--now, go do the thing you have to do.

We aren't getting awesome free shit from the Clintons, are we? No, but we're getting a chance to make a life. Some people are going to take that chance and do wonderful things. Others are going to struggle and we need to help them. The people who don't try and want to vote for Trump and hate minorities can go pound sand.

In a way, their decision to disengage from civic responsibility is to blame. When you stop giving a shit, it's really hard to figure out how to get your life back on track. Nobody can leave you behind if you've already made up your mind to do something about it.