It's All About the Fundraising 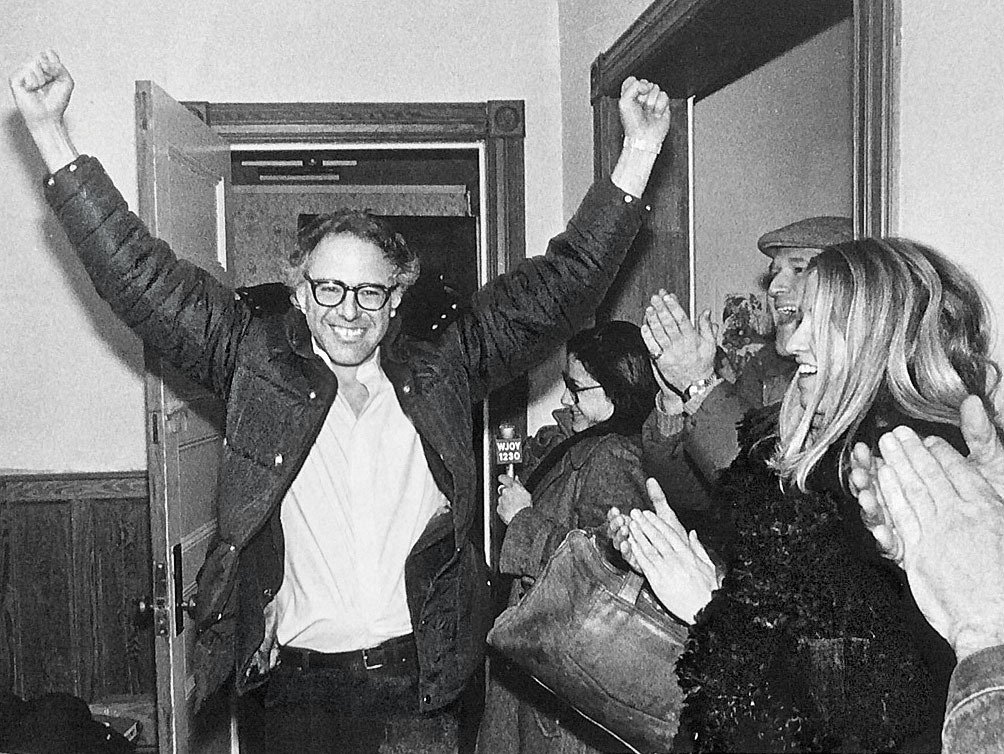 A precipitous drop in fundraising for the month of March has driven the Bernie Sanders campaign into uncharted territory. Paul Krugman talks about why this matters:

This is really depressing: Sanders claiming that there will be a contested convention, and suggesting that the nomination fight was rigged. Can someone tell Bernie that he’s in the process of blowing his own chance for a positive legacy?

Here’s how the narrative could have run: although he fell short of actually getting the nomination, Sanders did far better than expected, giving him and his movement a good claim to have a big say in the Democratic agenda for 2016 and perhaps setting the movement up as the party’s future. But to take that position — to turn defeat in the primary into a moral victory — he would have had to accept the will of the voters with grace.

If you've been anywhere near the Internet for the last few months, you already know that there is a simmering war of words between supporters of Hillary Clinton (let's start to focus on the general election) and the Bernie Bros who have really allowed their lack of class to show (everything sucks, this is not a legitimate win, gimme cash). It has become an unhinged commentary on old gender stereotypes. Much of what is being said and done right now will undermine Clinton in the general election (Jane Sanders begging the FBI to step it up is really, really disloyal to Democratic primary voters).

Krugman notes that there is an element of legacy-destroying whining going on as well:

What we’re getting instead is an epic descent into whining. He dismissed Clinton victories driven by black voters as products of the conservative Deep South; he suggested that his defeat in New York was unfair because it was a closed primary (you can argue this case either way, but requiring that you identity as a Democrat to choose the Democratic nominee is hardly voter suppression — arguably caucuses are much further from a democratic process); then, with the big loss in the mid-Atlantic primaries,he has turned to a sort of fact-free complaint that any process under which Bernie Sanders loses is ipso facto unfair, and superdelegates should choose him despite a 3 million vote deficit.

What I want to know is, how is this going to lead to a contested convention? Why should the Democratic Party tear itself to pieces over someone who plainly lost a little more than half way through the process? How can anyone claim to be ahead after spending what Sanders has spent on consultants that have largely failed to bring him anything other than huge fees:

Bernie Sanders is no friend to big business, but at least one industry has profited thanks to his candidacy. A Washington Post analysis of federal campaign finance disclosures published Thursday found that the Democratic presidential hopeful is the biggest spender of any candidate this year, with the bulk of his campaign's expenditures going to political consultants.

Several consulting firms have reaped millions from the Sanders campaign, most notably the media agency Old Towne Media and Revolution Messaging, a consulting firm led by veterans of Barack Obama's 2008 presidential campaign. Old Towne Media has received nearly $25 million from the Sanders campaign and Revolution Messaging has collected more than $16 million, according to the Center for Responsive Politics.

The size of these expenditures highlights just how important the political consulting business has become to the modern campaign cycle. While Sanders has managed to generate a staggering amount of campaign money without depending on large donors or traditional fundraising techniques, he has maintained a conventional reliance on consulting firms.

When you're losing, I get that you're going to try and spin things. I get that you're going to shed hundreds of supporters on a conference call as soon as you possibly can (thanks for your hard work--now go away). I have no idea why Sanders would get rid of all of those people if he truly believed in contesting the nomination because he's going to need those people in the fall for the general election. Getting rid of them wasn't about long term strategy--it was about stopping the flow of money out from the campaign to the people needed to mount a general election challenge. Did he stop the flow of money to Tad Devine? My point is this. The Democratic Party really doesn't need this crap anymore, and Krugman rightly points out that this is all about retiring the debts of a poorly run campaign that sent way too much money out the door to consultants who didn't produce much for the candidate:

At this point it’s as if Sanders is determined to validate everything liberal skeptics have been saying all along about his unwillingness to face reality — and all of it for, maybe, a few weeks of additional fundraising, at the expense of any future credibility and goodwill. Isn’t there anyone who can tell him to stop before it’s too late?

He can't face reality and he can't spend money wisely. He's going to keep going in order to keep the moneymaking machine running because there is no other reason to stay in the race. Tell me again how this is supposed to make me vote for Trump over Hillary?