Here's Why Joe Klein Should Never Write About the Clintons Again 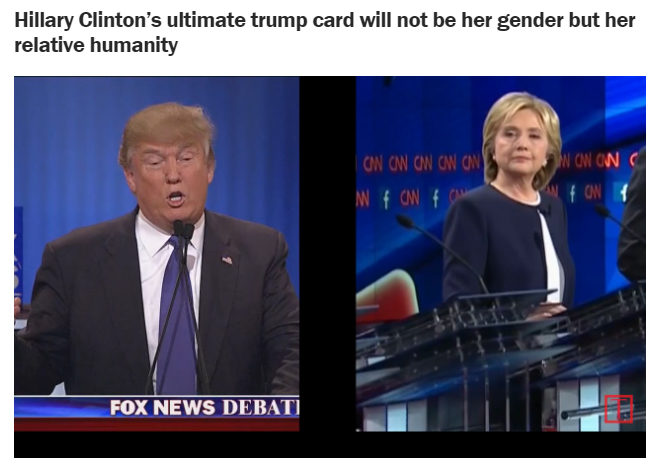 Yes, Joe Klein is a tedious pundit. He works for Time Magazine, which is, apparently, still a thing. His post reflects the ultimate push-pull of someone who wrote about the Clintons in the 1990s and still can't shake the idea that they are going to be caught and convicted of something eventually.

Despite years and years of public service, what have the Clintons ever done to deserve the kinds of things that get said about them? Klein is reliable (oh, look--he thinks Elizabeth Warren should be her running mate--how original) when it comes to repeating long-ago discredited tropes about them and here he delivers the ultimate put-down for someone who shouldn't even be allowed to write about them anymore:

Hillary Clinton’s ultimate trump card will be not her gender but her relative humanity–an ironic twist given her public awkwardness.

It's okay to praise Hillary as long as you say something unfounded and awful immediately afterwards in order to keep the publication you work for from being harassed by right-wing trolls. What some might call awkwardness is really just being real with people. If Hillary was able to be slick and folksy with voters, they'd find a way to attack her for that, too.

Man, what an asshole.