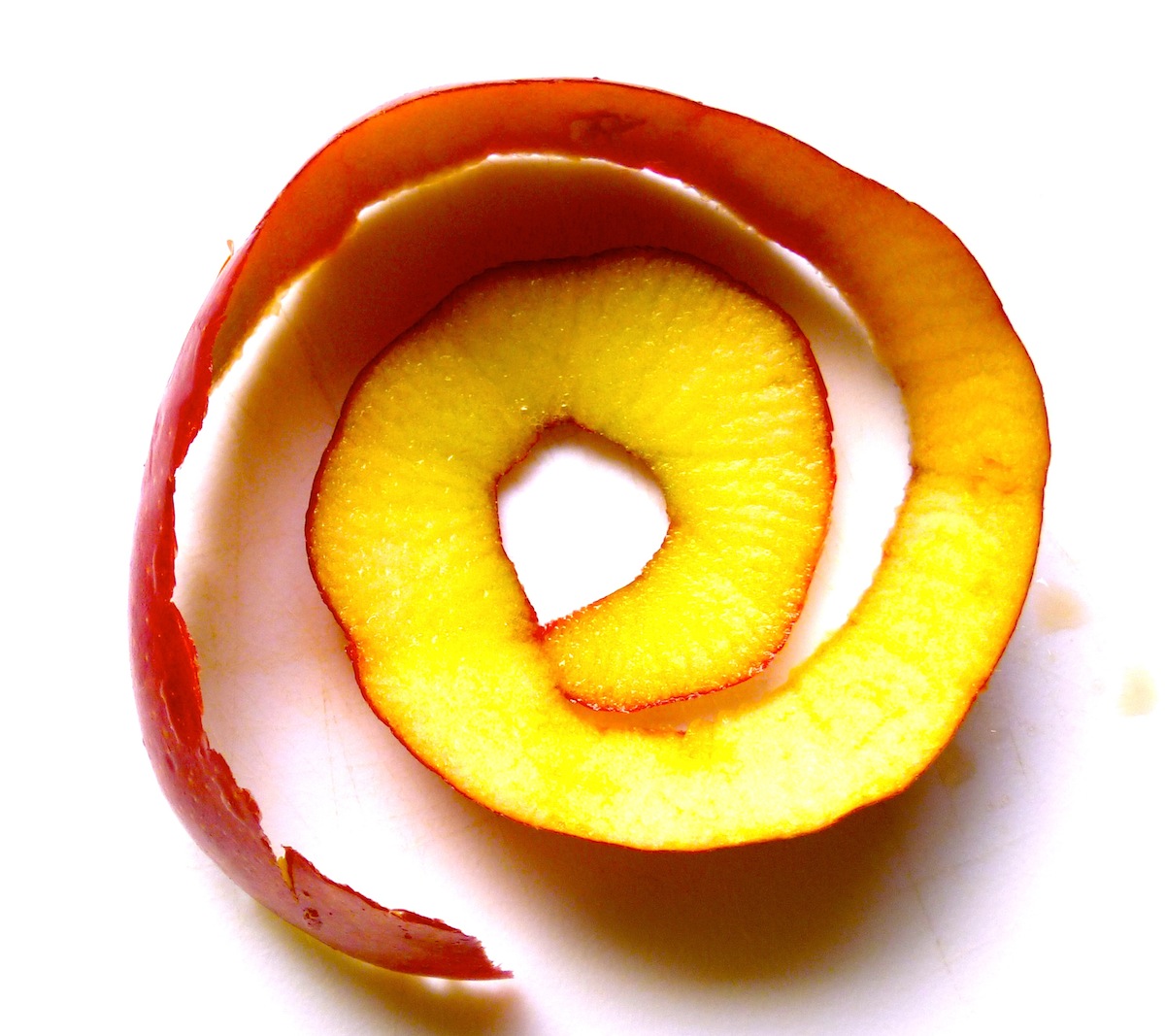 There are some damned good ideas at work here that are designed to make food deserts go away:

The federal government is offering incentives too under the proposed 2014 Farm Bill requiring stores make changes.

"All food retail stores, whether they are a corner store or a supermarket, must have a variety of staple foods if they want to be authorized for SNAP, meaning that they want to be able to provide SNAP or food stamp benefits," Baltimore City food policy director Holly Friedshtat said.

That means food retailers will go from having to provide 12 varieties of staples to 28, which includes produce, meat, grains and dairy.

A look in [Idrees} Ahmed's refrigerator and you can see he'll be ready when the law takes effect and the community is grateful to have more than just soda and candy to choose from.

"There are now fresh foods in here, instead of being things in a package or frozen or whatever that you don't know anything about, but now there are fresh foods," Moore said.

Decisions are being made on what those food varieties will be and things are expected to be finalized sometime in the fall.

You have a food desert when there's no grocery store offering healthy food in an area where numerous residents live without use of a vehicle. Not a problem in the suburbs but a huge issue in Baltimore. You have to give people access to healthy food and anything that compels retailers to do the right thing, I'm all for it. The common sense of this is hard to debate.

I think it's wrong to use SNAP benefits to punish people in any way, shape, or form, but I don't have a problem with policies that direct the stores that accept these benefits to start offering healthier foods. I tend to be on the side of those who think SNAP benefits aren't generous enough. Increase SNAP and you'll see money go back into the economy.

People should still have the freedom to say no to things they don't want without incurring any kind of stigma, but, guess what? When you make things available, people generally do the right thing and go with the healthier stuff. And the old anti-welfare nonsense about giving people money doesn't apply here. You're giving people food and you're letting them make choices within the parameters of the rules that have been established. What's not to like?

Have you ever been in line behind someone using WIC or other kinds of benefits? It can be tedious, but it can also be educational. I've seen people buying stuff that made total sense to me--healthy stuff. Healthier eating means healthier people and less money spent on health care and emergency room visits.

It averages out in the end. I ignore a lot of the resentment out there for people using welfare benefits because who has time for that bullshit? Sometimes people need temporary help and there's no shame in asking for it. Anything that makes these benefits less stressful and healthier in general is an added benefit overall.