Donald Trump Brilliantly Explains How to Blow Up the American Economy 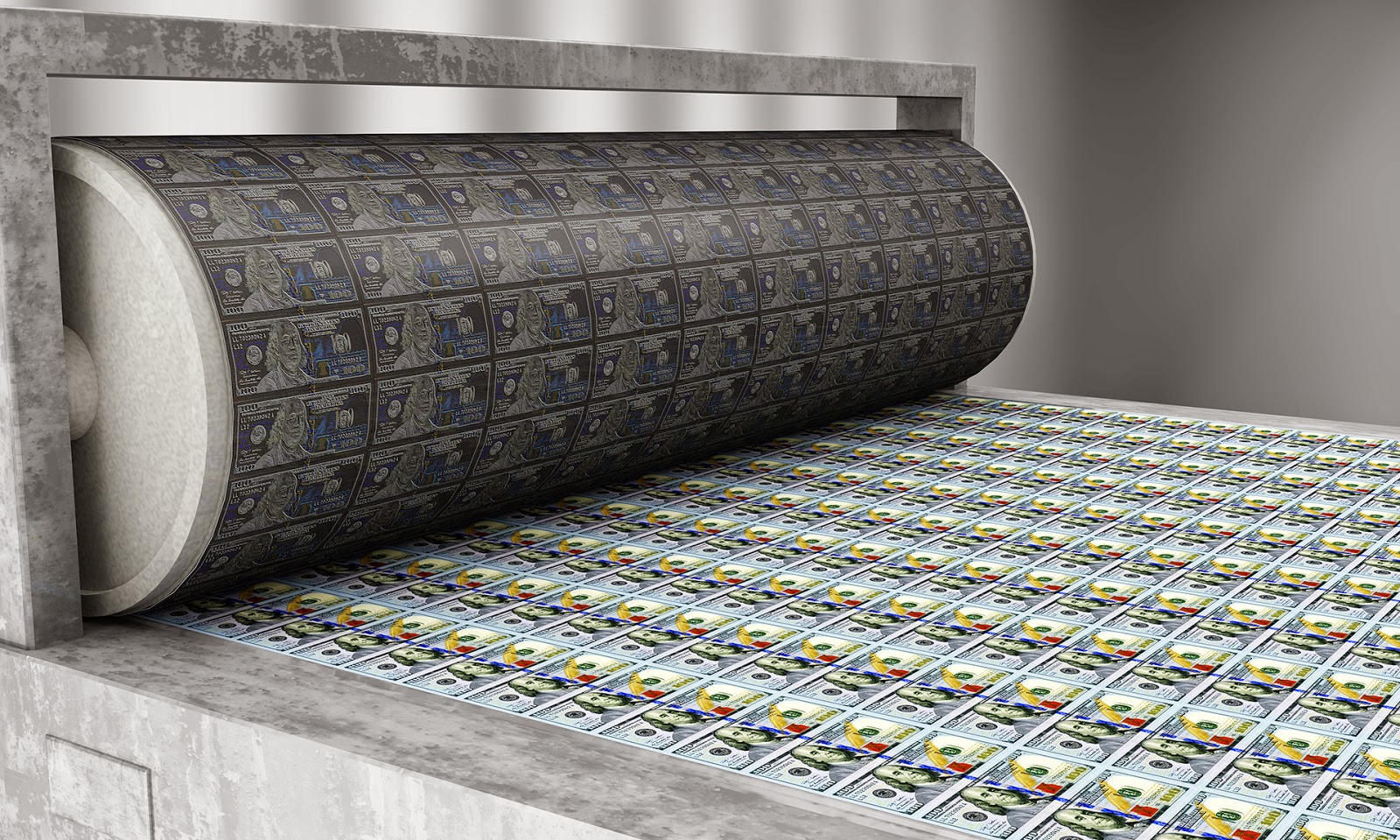 I gotta tell you, it's not looking good right now for people who have publicly endorsed Donald Trump:

Donald Trump declared Monday the U.S. never has to default on debt "because you print the money," while clarifying his strategy for managing the national debt.

Trump insisted that he never said the U.S. should default or attempt to renegotiate with creditors, as had been reported.

"People said I want to go and buy debt and default on debt, and I mean, these people are crazy. This is the United States government," Trump told CNN's Chris Cuomo on "New Day." "First of all, you never have to default because you print the money, I hate to tell you, OK?"

So, just to clarify things--we're in the realm of the crazies at this point. African dictators used to prop up their economies by printing money. Donald Trump wants to put them to shame with his own crazy schemes. This is what Trump said last week:

After assuring Americans he is not running for president “to make things unstable for the country,” the presumptive Republican nominee,Donald J. Trump, suggested that he might reduce the national debt by persuading creditors to accept something less than full payment.

Asked on Thursday whether the United States needed to pay its debts in full, or whether he could negotiate a partial repayment, Mr. Trump told the cable network CNBC, “I would borrow, knowing that if the economy crashed, you could make a deal.”

He added, “And if the economy was good, it was good. So, therefore, you can’t lose.”

We print the money! Nothing bad will happen! I never said what I said and no one can prove it!